“Zombie-Like” Disease May Cause Dementia

The zombie apocalypse may actually be coming—but it won’t look exactly like it does on TV. Rather than becoming hungry for brains, the “zombies” of tomorrow will be an unfortunate group of people, infected by contaminated meat and surgical instruments, whose minds will rapidly deteriorate, leaving them increasingly unable to think and perform daily activities. Their zombie-like states will soon transform into catatonic states and eventually lead to death.

It sounds too terrifying to be true, but experts warn that the coming years will be marked by the discovery of more and more cases of Creutzfeldt-Jakob Disease (vCJD), a type of rapid-onset dementia that may come from eating infected meat or being operated on with surgical instruments that previously touched an infected patient’s brain.

A protein known as TDP-43 is responsible for Creutzfeldt-Jakob Disease in humans, but it has striking similarities with the proteins which cause spongiform encephalopathy in other animals, namely Mad Cow Disease in cows and the zoonotic prion disease known as Chronic Wasting Disease in deer and elk. All three of these horrible diseases result in decreased mental function in creatures of any age, and none of them are curable. 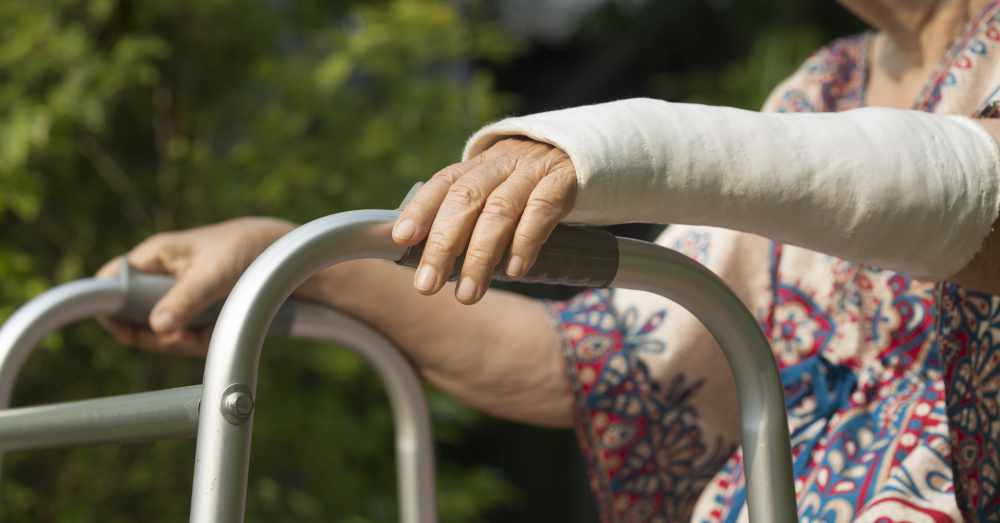 For animals, these diseases are often caused by eating in the same spot where another animal has just eaten, allowing saliva and nasal mucus to be passed between the creatures. Confined animal feeding operations (CAFOs) are often responsible for the spread of disease among cows because of the close quarters of the livestock and the fact that they’re often fed bone meal and waste products from other animals. In deer and elk, baiting stations set by hunters are more likely to blame.

The disease was first noted in cows in England decades ago, but it has since been found in cows, deer, and elk located in 25 U.S. states, 2 Canadian provinces, South Korea, Norway, and Finland. Researchers now believe Mad Cow and Chronic Wasting Disease may soon be responsible for a dementia epidemic in humans, although there have not yet been any cases of Chronic Wasting Disease diagnosed in humans. 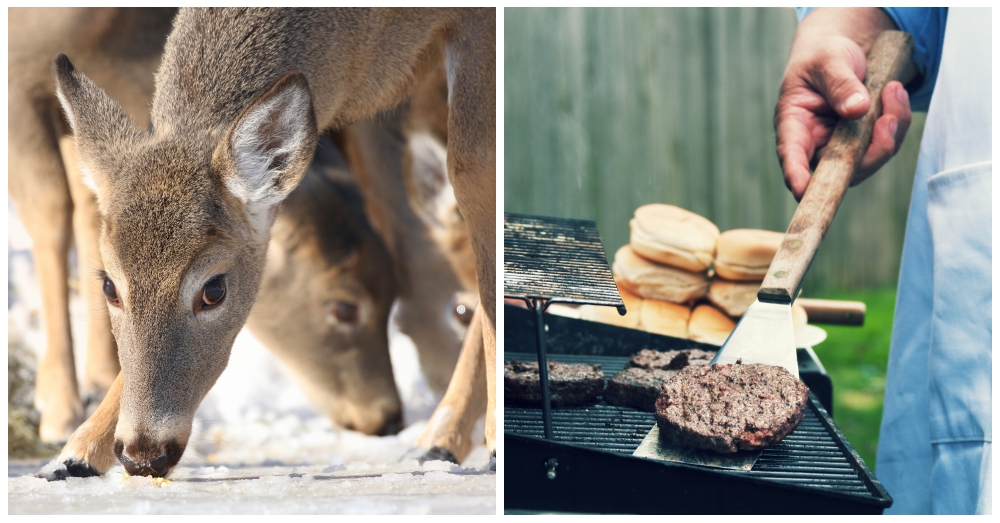 “It is probable that human cases of CWD associated with the consumption of contaminated meat will be documented in the years ahead,” said Michael Osterholm, the director of the Center for Infectious Disease Research and Policy at the University of Minnesota. “It is possible that the number of human cases will be substantial and will not be isolated events.”

When a human contracts Creutzfeldt-Jakob Disease, the proteins in his or her brain begin to take on an abnormal shape. This leads to a rapid decline in neurological function, a notable decrease in thinking and reasoning capabilities, as well as involuntary muscle movements, confusion, difficulty walking, and mood changes. 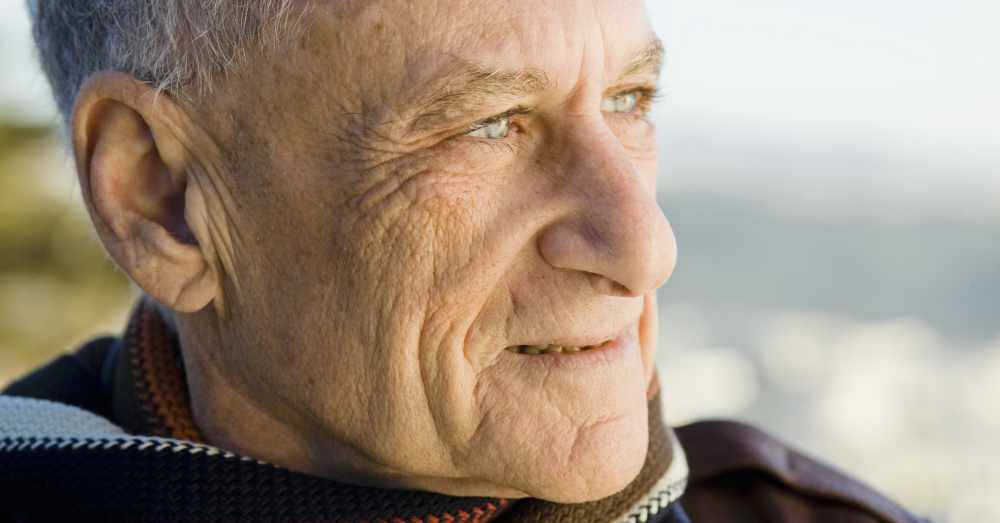 As Chronic Wasting Disease spreads throughout North America, there is an increasingly greater potential for human exposure. As of January 2019, according to the Center for Disease Control, there were 251 counties in 24 states with reported CWD in free-ranging

If we’re going to defend ourselves against this horrifying illness, we’ve got to take precautions now, even though we don’t know everything there is to know about the disease yet. Waiting until there’s truly an epidemic would likely be catastrophic. For that reason, many areas of North America have banned deer and elk baiting to keep the animals from feeding in one spot. Experts are also warning hunters against the consumption of deer meat, especially if the animal is suspected to be ill.

Study Shows Alzheimer's May Be a Food-Borne Disease: Click “Next” below!