Zika isn’t in the news nearly as much as it once was, but that doesn’t mean it’s not affecting our lives anymore. In September 2016, Congress allocated $1.1 billion to Zika funding. However, the funding may have come too late to protect other disease research funds from being diverted to Zika.

Congress waited seven months to make their decision after President Obama’s request for $1.9 billion dollars for Zika back in February. They even took their seven-week summer recess without making any decisions about funding. In the meantime, the Obama administration used money from other areas to fill in the gap in funding. In April, he transferred $510 million that had originally been designated to fight Ebola into the Zika fund. But it wasn’t enough. Experts believed the money would run out before the end of August 2016. 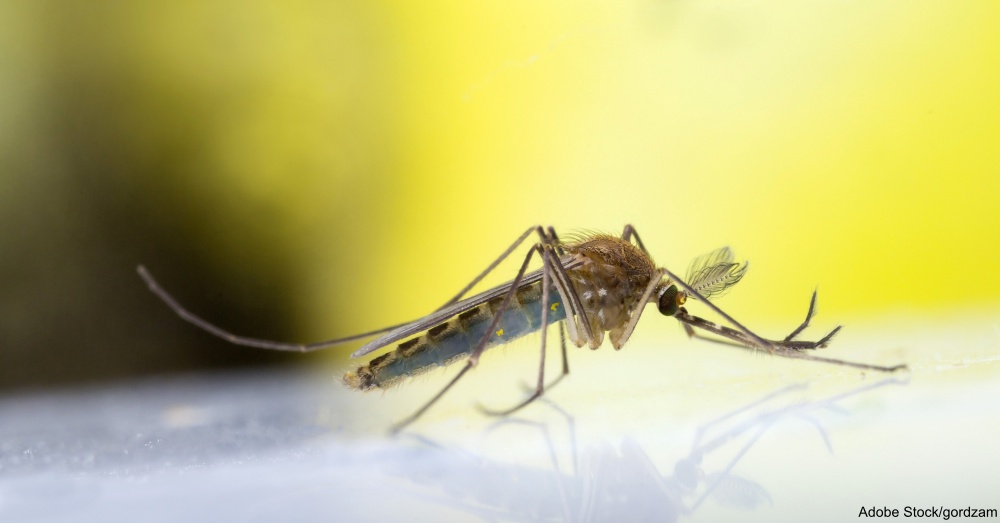 Pressure for Congress to make a move only increased over the summer months, when mosquito populations were high. And as they continued to delay their decision, money continued to be drawn from other locations to fund Zika research. Department of Health and Human Services (HHS) secretary Sylvia Matthews Burwell was forced to reroute $34 million dollars to the National Institutes of Health (NIH) for Zika funding. Another $47 million went to the Biomedical Advanced Research and Development Authority (BARDA) for the same purpose. The money was originally earmarked for research on diseases like Alzheimer’s, diabetes, and cancer. Now it will help develop a Zika vaccine, and control and monitor mosquitoes. While this is surely a worthy cause, that fact is of little consolation to those currently suffering with diseases that are far more prevalent and longstanding in the U.S. than Zika. Burwell says:

Reallocating NIH resources is not consistent with a strategy to provide maximum support to the important work that our nation’s leading scientists are performing. 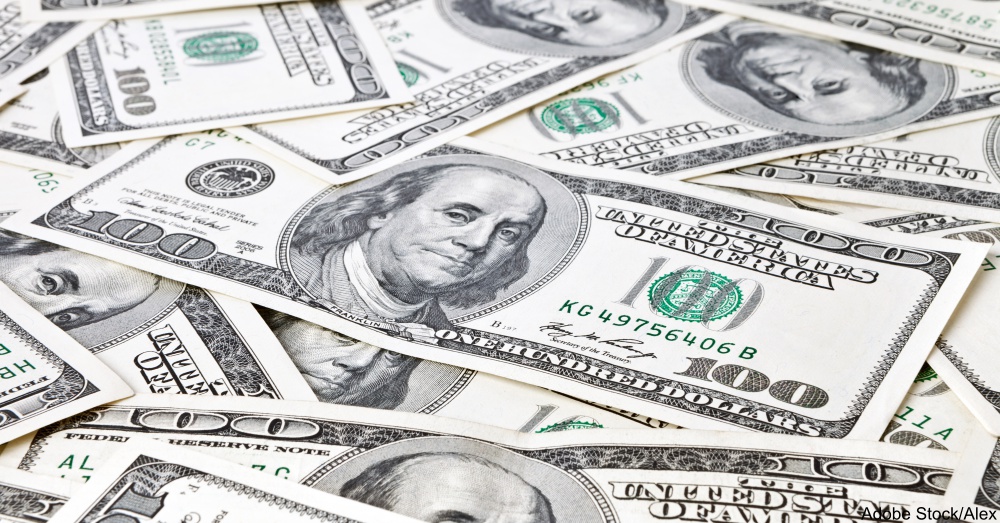 Everyone understands, of course, that Zika is an epidemic that must be stopped in its tracks before it’s too late. 4 out of 5 people with the virus don’t exhibit symptoms of it, and some symptoms are so mild that they’re mistaken for much more minor illnesses, making it that much more dangerous. Still, with Alzheimer’s, diabetes, cancer, and other serious diseases causing so much death and suffering on a daily basis, it’s hard to see the benefits of taking money away from their research.

According to Dr. Bruce Lee, associate professor of International Health at the Johns Hopkins Bloomburg School of Public Health, “The effects of this delay in funding is probably going to be felt years down the road.” Happily, Congress has now made their decision, so hopefully research funds for these diseases will be safe from further reallocation in the future.

What are your thoughts on the Obama administration’s choice and Congress’s delayed action? Tell us in the comments below!