For the first time, research is recognizing walking gait as a potentially vital tool for dementia diagnosis. And the way you walk doesn’t just tell doctors whether you have dementia or not; it might also help them pinpoint exactly which type of dementia you have.

The study, conducted by researchers from Newcastle University and published in Alzheimer’s & Dementia: The Journal of the Alzheimer’s Association, shows that people with Alzheimer’s disease and Lewy body dementia have unique walking patterns that distinguish the two diseases.

Researchers analyzed the gaits of 110 older adults, including 36 with Alzheimer’s disease, 45 with Lewy body dementia, and 29 with normal cognition. The participants were asked to move down a walkway at the Gait Lab of the Clinical Ageing Research Unit while thousands of sensors under their feet picked up every footstep to reveal patterns in their speed and step length. 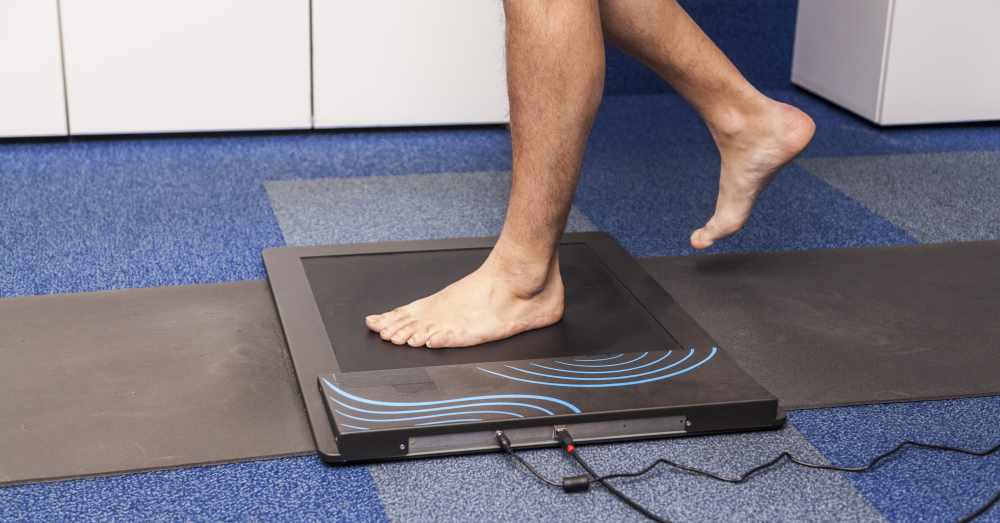 “The way we walk can reflect changes in thinking and memory that highlight problems in our brain, such as dementia.,” says Dr. Ríona McArdle, post-doctoral researcher at Newcastle University’s Faculty of Medical Sciences. “Correctly identifying what type of dementia someone has is important for clinicians and researchers as it allows patients to be given the most appropriate treatment for their needs as soon as possible.” 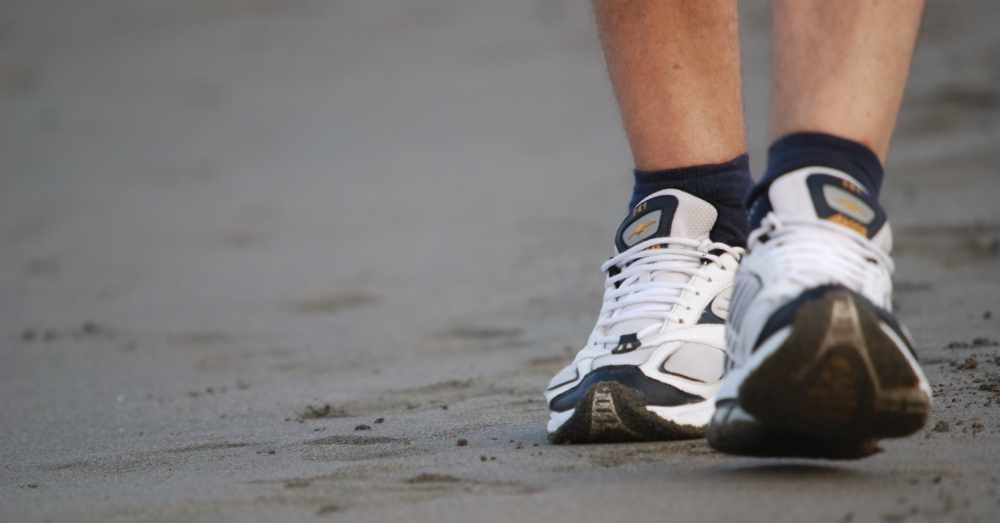 Currently, Lewy body dementia and Alzheimer’s disease are diagnosed by observing patients’ behavior or, on occasion, by looking at a brain scan. But the differences between the two diseases is subtle, which means doctors sometimes give the wrong diagnosis. Establishing walking gait as a diagnostic tool could help ensure correct diagnoses and more successful research and treatment. Researchers believe this tactic could accurately identify about 60% of dementia subtypes. 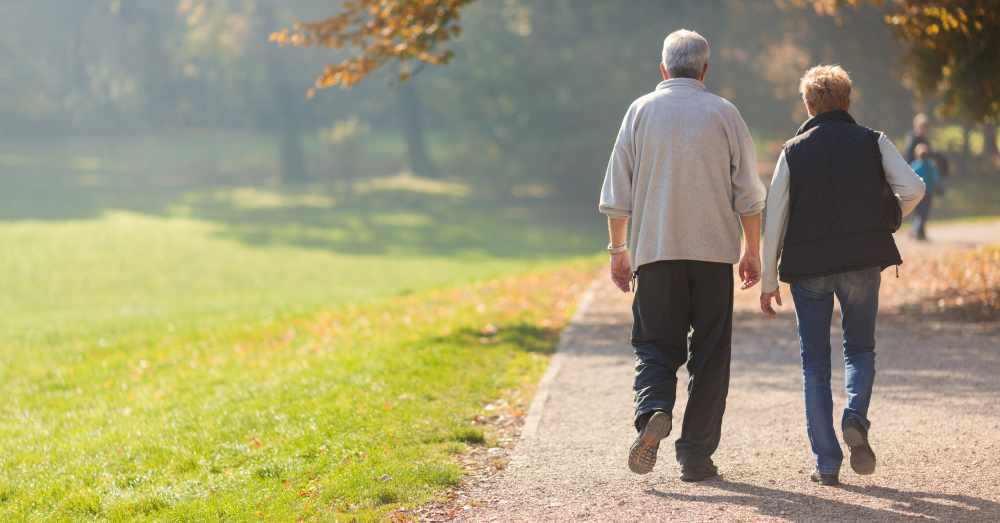 “The results from this study are exciting as they suggest that walking could be a useful tool to add to the diagnostic toolbox for dementia,” says Dr. McArdle. “It is a key development as a more accurate diagnosis means that we know that people are getting the right treatment, care and management for the dementia they have.”

Knowing what type of dementia a person has and how it affects the way they walk can also be important to help caregivers keep them safe. Irregular walking patterns can make people with Lewy body dementia prone to falling down, so carers should be especially vigilant and put safety measures in place to keep patients from taking a fall.

Larger and longer future studies will hopefully reveal even more information about how dementia subtypes affect patients’ gaits and what we can learn from these changes.

Study Shows Electromagnetic Waves May Be Effective in Reversing Memory Loss in the Elderly: Click “Next” below!