For years, people have been asking the eldest members of their communities for the “secret” to a long and healthy life. The answers, however, are often counterintuitive and are rarely backed by research. Very few of these “superagers,” people who live beyond their 80s and are still in great physical and cognitive health, agree on what has kept them alive and well for so long, and their longevity has baffled scientists for years. Some superagers are even fit and healthy at ripe old ages despite having smoked or drank all their lives, or participated in some other habit we know to be devastating to most people’s physical and mental health. 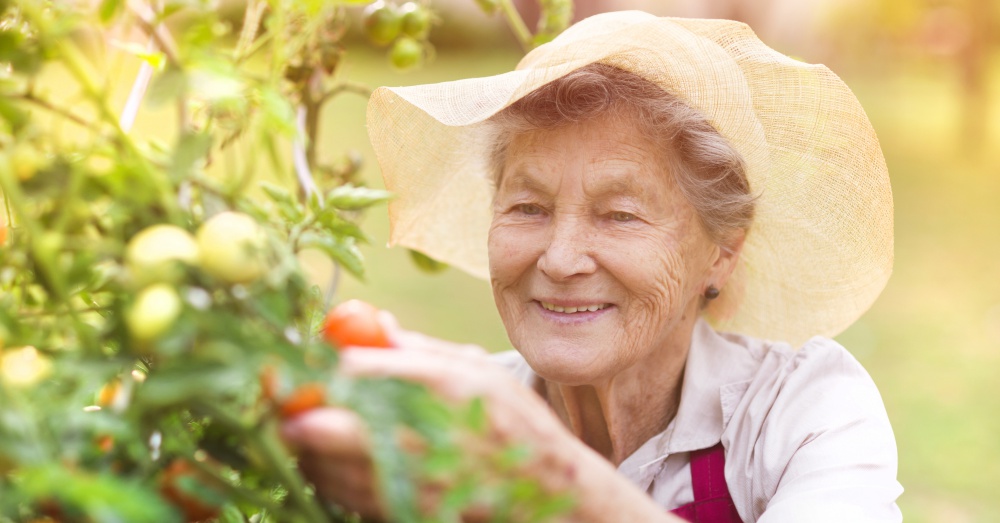 One of the few regions of the brain in which Von Economo neurons are found is known as the anterior cingulate. This area of the brain is thought to contribute to attention and working memory, and, in superagers, it is thicker than that of the average 50- or 60-year-old’s brain. Thinning of the brain appears to be another contributing factor in faster mental aging, as the average senior’s brain thins at two and a half times the rate of a superager’s brain.

“It’s not so long ago that we thought the only trajectory there was was to get old and senile,” says Professor Emily Rogalski, from Northwestern University. “We need to push the envelope and see what is possible in older age and how did [people] get there.” 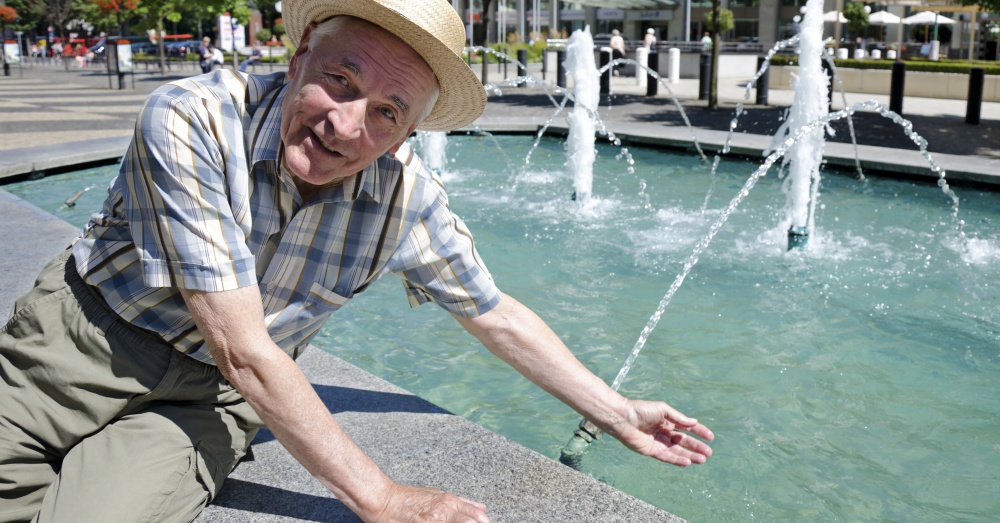 As of now, scientists are unable to explain why superagers have more Von Economo neurons than the average senior, or even the average young adult, nor do they know how to increase the numbers of these neurons or prevent the loss of them over time.

“We are getting quite good at extending our lifespan,” says Rogalski, “but our health span isn’t keeping up and what the superagers have is more of a balance between those two, they are living long and living well.” 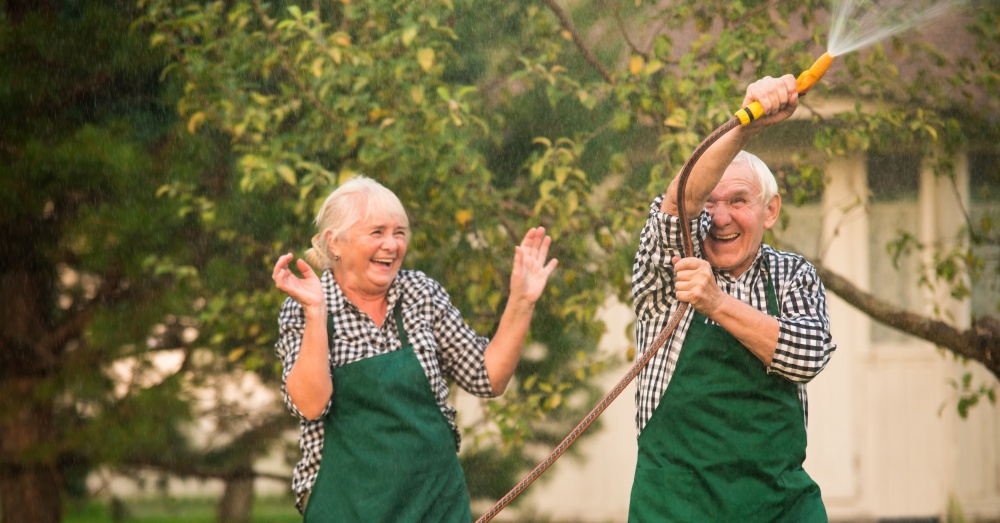 As researchers continue to study superagers to determine what causes them to have such health and longevity, one thing they’re noticing is the being underweight decreases the possibility of becoming a superager. They’ve also found that superagers do sometimes have the amyloid plaque buildup in their brains that is believed to contribute to Alzheimer’s disease, but these plaques do not appear to affect their cognition in the same way that it does in most seniors.

Major Study Says Moderate to Heavy Drinkers Are More Likely to Make It to 85 Without Dementia: Click “Next” below!