Every senior deserves high-quality care in their final years of life, but the same is perhaps doubly true for our veterans, the brave men and women who served our country and often suffer from extra health complications because of their service. The Department of Veterans Affairs is taxed with ensuring that these seniors get the care they deserve, but recent investigations are shedding light on some of the horrific things happening to veterans while they’re in the VA’s care.

All told, the investigators cited 52 out of 99 VA nursing homes in for some form of “actual harm,” or “immediate jeopardy,” two severity categories that should not be seen nearly this often—and aren’t seen often in private institutions. The homes were located in 25 states, the District of Columbia, and Puerto Rico.

“That is really bad. It’s really bad,” said Richard Mollot, executive director of the Long Term Care Community Coalition, a New York City-based nonprofit advocate of nursing home care improvement. “It should be very rare when there is harm (or) when someone is … in immediate jeopardy.” 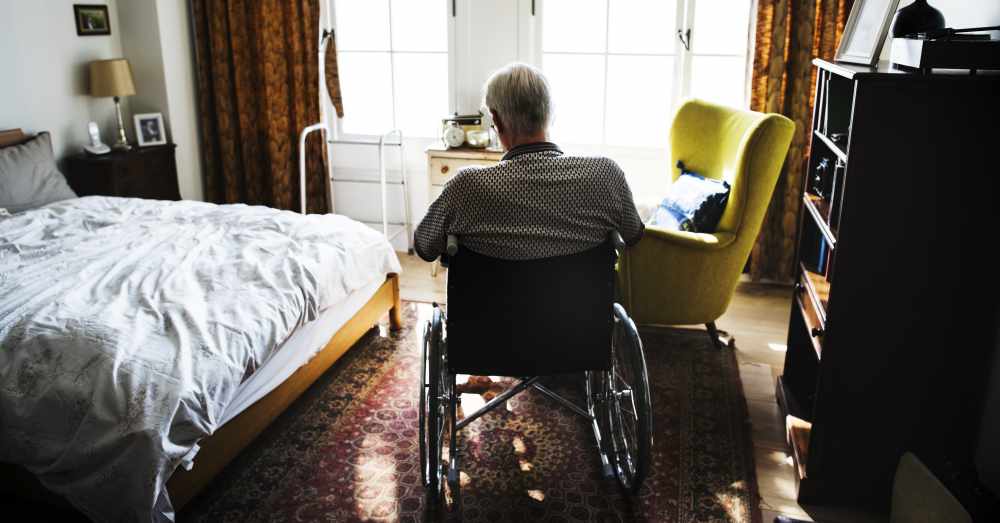 In a nursing home in Brockton, Massachusetts, a man sat in his wheelchair for hours with one of his feet trapped between the footrests, and no one helped him. In Dayton, Ohio, and Augusta, Maine, patients groaned in pain from lack of medication. In Lyons, New Jersey, some residents were left without a system to call for help from caregivers. And in Des Moines, Iowa, one resident contracted six urinary tract infections within seven months due to inadequate bathing and hygiene care.

Aside from these cases of harm, facilities were also cited for putting residents in immediate jeopardy. Several nursing homes had their water temperature set too high for resident safety, 128 degrees in two cases. At one home, a resident was allowed to go outside by himself to smoke even though he was physically incapable of holding, lighting, or extinguishing his own cigarette and had burned his clothes before. 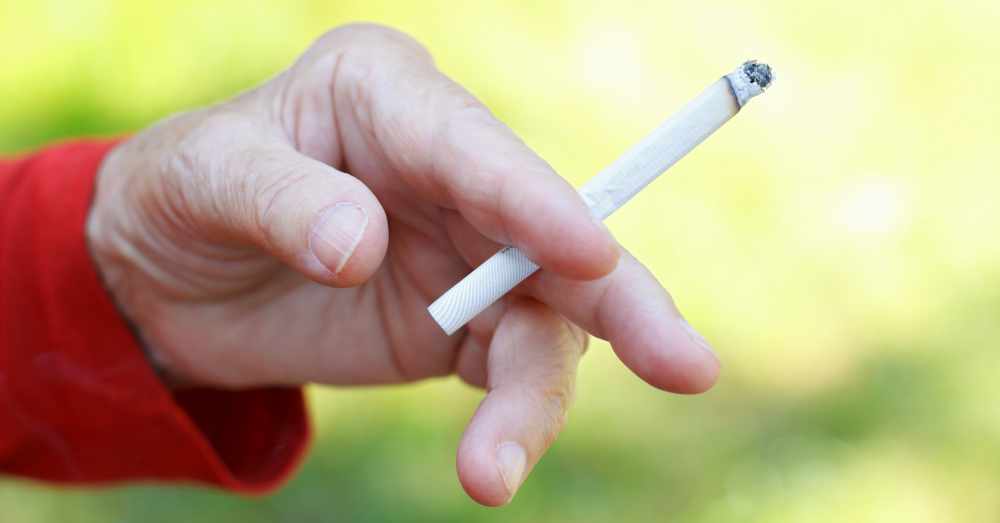 In more than two dozen of the inspected nursing homes, staff members didn’t take adequate precautions to keep patients from getting bedsores, a condition that results from leaving a person in the same position for multiple hours. And in more than two-thirds of the facilities, they failed to prevent infections through simple actions like wearing sterile gowns and gloves while treating patients.

“It’s heartbreaking, and you think these are our vets, how can we not be taking care of them?” Mollot said. He added that bedsores are almost always easily preventable and treatable, leaving no excuse for there to be so many cases of bedsores in VA nursing homes.

Only seven of the 99 inspected facilities passed without any identified issues. These locations include Topeka and Wichita, Kansas; Orlando; Houston; Miles City, Montana; Fargo, North Dakota; and New Orleans. 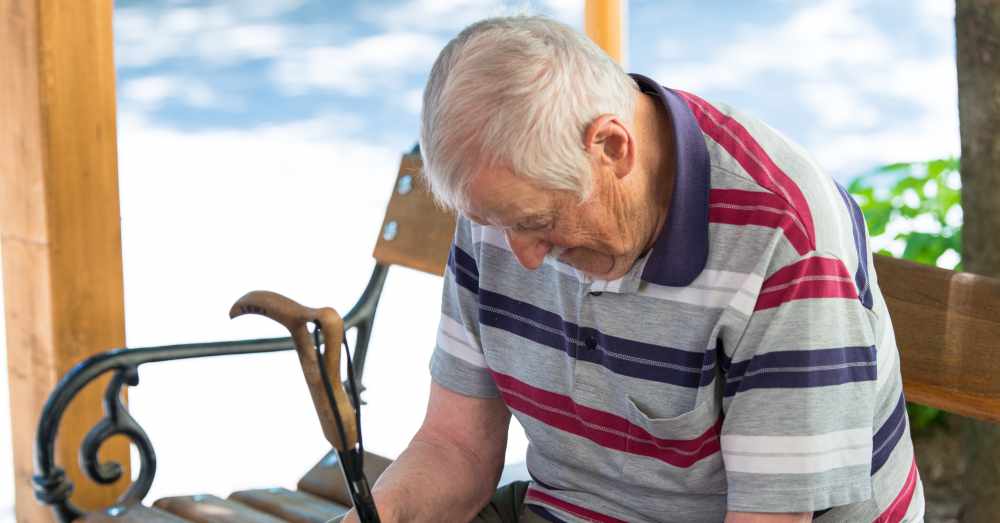 The VA claims that their facilities are on par with private institutions, but the patients they cater to are more medically complex and challenging, making the care harder to do and the playing-field less than level. 42 percent of patients in 2018, they say, had service-related medical conditions that caused them to be 50 percent or more disabled. Non-VA nursing home inspections may also be less rigorous than VA ones, further complicating the comparison.

Still, abuse and neglect should not be tolerated in any nursing home facility, let alone one that’s responsible for the care of veterans. Hopefully the inspection report will help families choose the right nursing home and also make all care facilities, both VA and non-VA, work harder to meet quality standards.

Watch the video below to hear the story of Don Ruch, a veteran who was put in a VA nursing home after an aneurysm left him paralyzed from the waist down. Instead of recuperating, he soon ended up in intensive care for malnutrition, septic shock, bedsores, and a trauma wound.

VA Starts Foster Care for Vets to Be Placed in Family Homes: Click “Next” below!