A team of scientists from the University of Manchester, the University of Auckland, AgResearch New Zealand, the South Australian Research and Development Institute, Massachusetts General Hospital and Harvard University has recently discovered what appears to be a main cause for dementia. You’ve likely heard of it, although you may never have imagined that this bodily waste product could end up in the human brain.

Professor Garth Cooper from The University of Manchester has been studying metabolic processes and their link to Huntington’s Disease, diabetes, and neurodegenerative diseases in general for years. He and his team used gas chromatography mass spectrometry to analyze the urea levels in donated human brains and the brains of transgenic sheep. They found that a buildup of urea in the brain can become toxic (if four times higher than the normal amount) and cause brain damage and even dementia.

Urea is more commonly known as a product found in urine. Urea and ammonia are products of the metabolic breakdown of protein, which are then filtered through the kidneys and out of the body by way of urine. But when the kidneys are not properly processing and filtering waste, it can end up in areas of the body where it was not meant to be. 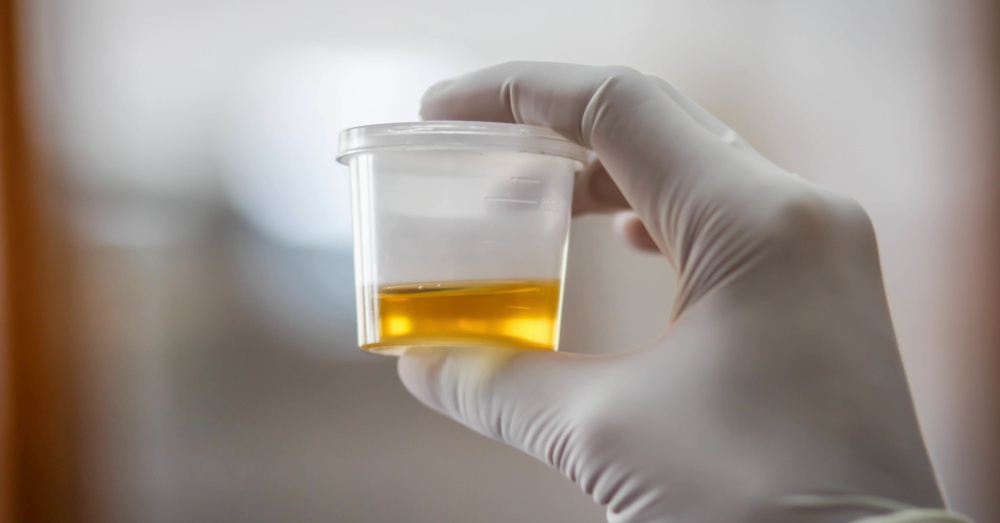 The research team has already shown a link between urea levels, metabolic processes, and Huntington’s Disease, and they’ve more recently linked urea to Alzheimer’s disease as well. The fact that high urea levels has a correlation with two different types of dementia seems to suggest that it may be linked to all other age-related dementias as well.

“Alzheimer’s and Huntington’s are at opposite ends of the dementia spectrum,” Cooper says. “So if this holds true for these types, then I believe it is highly likely it will hold true for all the major age-related dementias.”

Professor Cooper believes that this new data will be useful in the continued study and treatment of dementia, perhaps using drugs that already exist for the treatment of other metabolic disorders and disorders that involve urea. 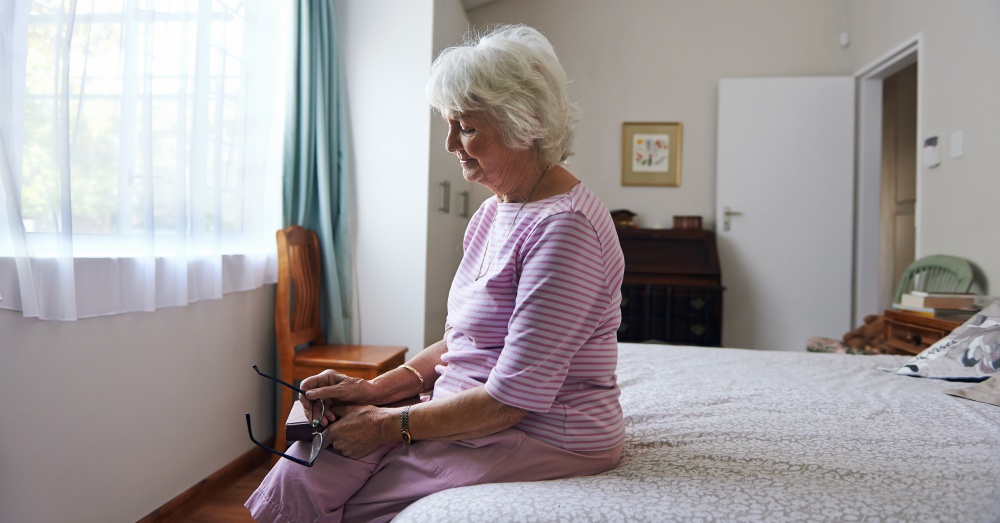 It’s also important to note that high urea levels showed up well in advance of symptoms, suggesting a potential way to diagnose dementia early and start treatment while the disease can still be prevented. More research is needed, of course, but the team is happy to be contributing to the future advances in medicine that may save countless lives from dementia.