We Finally Have The Answer To This Age-Old Question, Thanks To This Patent From 1891!

It’s probably safe to say that you’ve had this debate before; when you replace a roll of toilet paper on the holder, which way do you put it on? It doesn’t matter if it’s family members, roommates or significant others, when it comes to toilet paper orientation, people firmly believe that their preferred method is correct. Well, the debate is finally over, thanks to a recent discovery by tech reporter Owen Williams. When he stumbled across the original patent for the “wrapping or toilet paper roll,” which dates back to 1891, he discovered the method in which the inventor (Seth Wheeler) intended for us to use it! 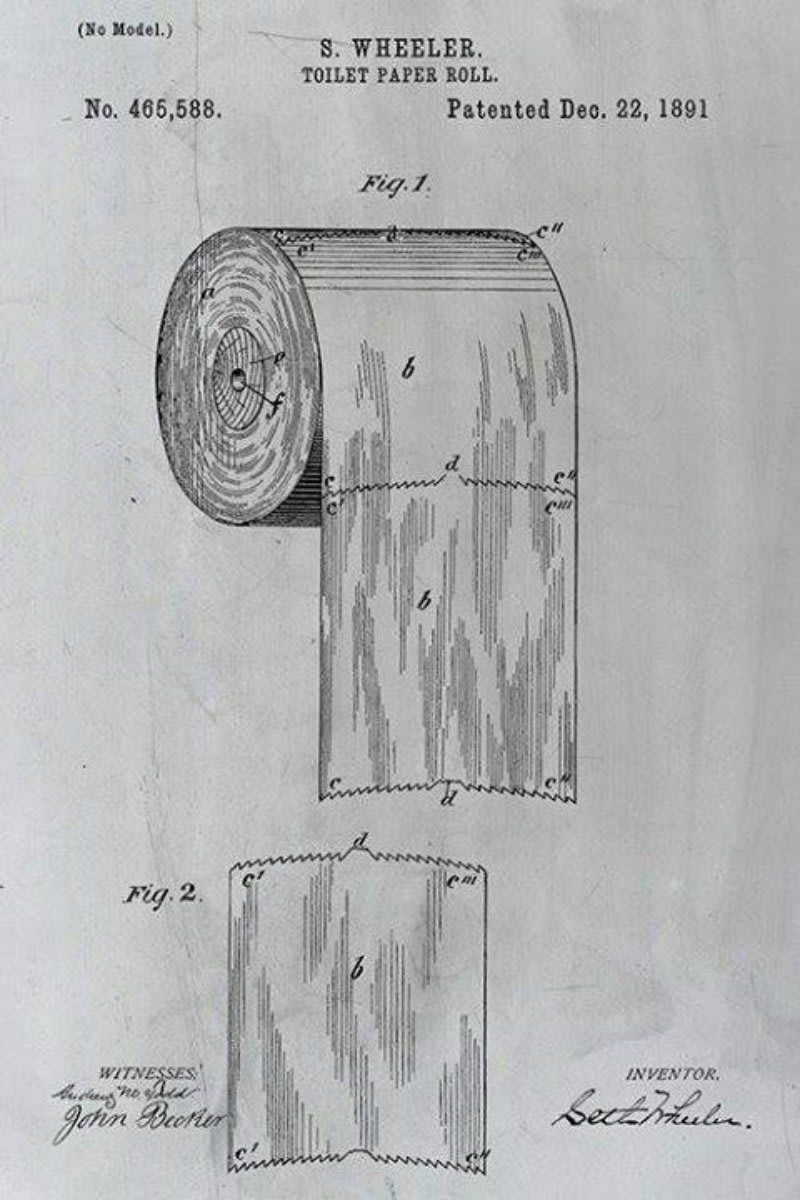 There you have it! According to the original patent, the correct way to hang your toilet paper is over. Wheeler writes: “My invention consists of a roll of paper for wrapping or toilet use so constructed that the points of attachment and severance between the sheets will be alternately out of parallel lines running through the whole body of the sheets.” 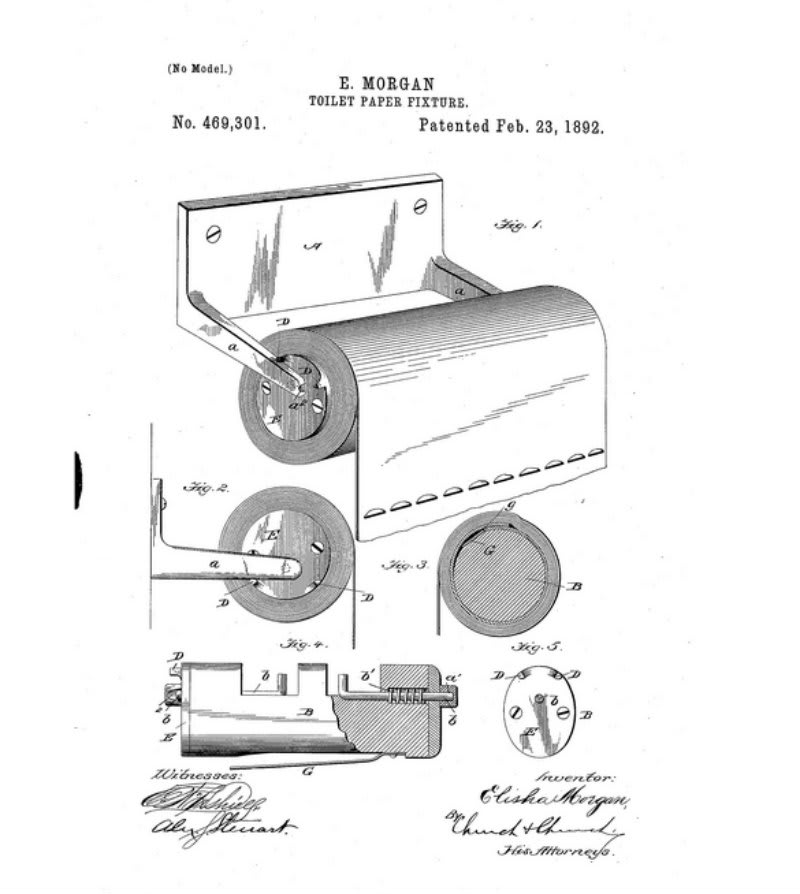 While we’re sure this discovery won’t actually solve the ongoing debate — there have been in-depth studies about what your choice says about your personality — we’re happy to know that history agrees with Team Over.