For better or worse, genetic makeup comes down to the luck of the draw, with obvious winners boasting clear complexions, slim physiques and youthful appearances that belie their age.

However, a new study suggests that one lesser-known gene – TMEM106B – could be wreaking havoc on our brains. Now researchers from Columbia University Medical Center believe this “bad gene” can cause gray cells to act 12 years older than their actual age.

The process is similar to how some people look older than their contemporaries, while others seem blessed with the fountain of youth. “The same differences in aging can be seen in the frontal cortex, the brain region responsible for higher mental processes,” said Dr. Asa Abeliovich, one of the study’s co-authors. 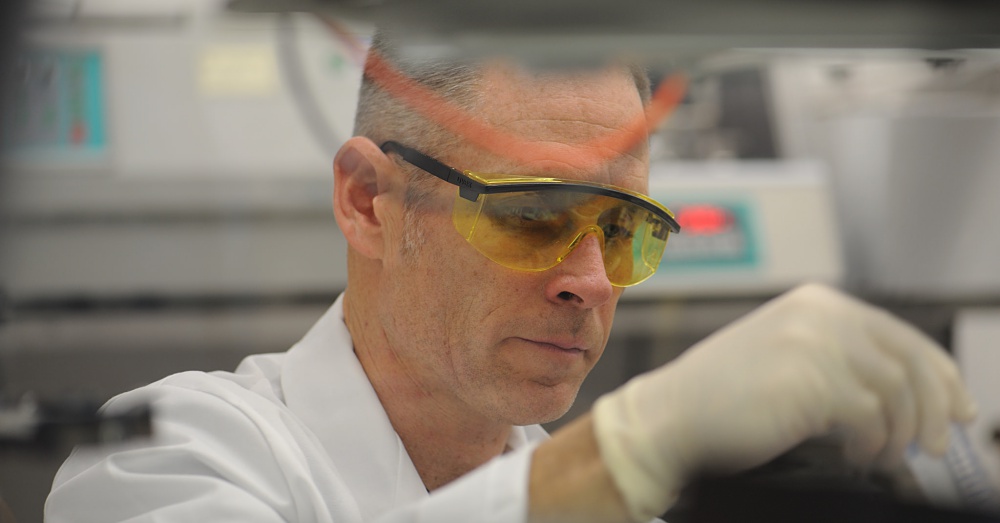 TMEM106B is very common, according to CUMC, which studied 1,904 autopsied brains with neurological disease. One-third of people were found to have a single copy of the gene; another third was found to have two.

The genes are further divided into “good” or “bad” copies, the latter causing the scenario that leads to swift mental deterioration and memory loss. The doctors also revisited data on seniors known to have TMEM106B and noted that patients scored more poorly on memory tests and general recall than others in their age group. 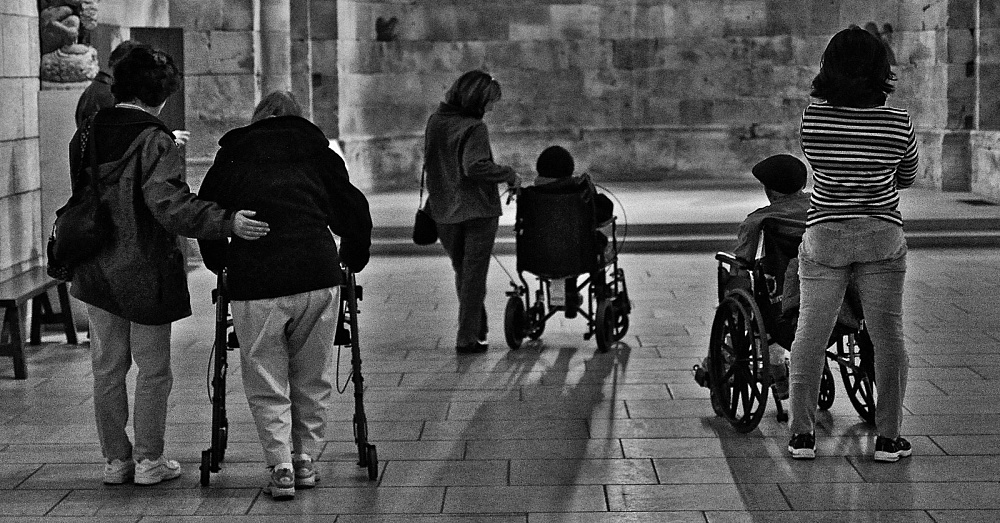 Regardless, TMEM106B lies dormant for years, making potential patients virtually indistinguishable until age 65. It’s just as those people finally reach for retirement that some unknown stressor kicks in, finally activating the gene and punting anyone with two bad copies into mental decline. 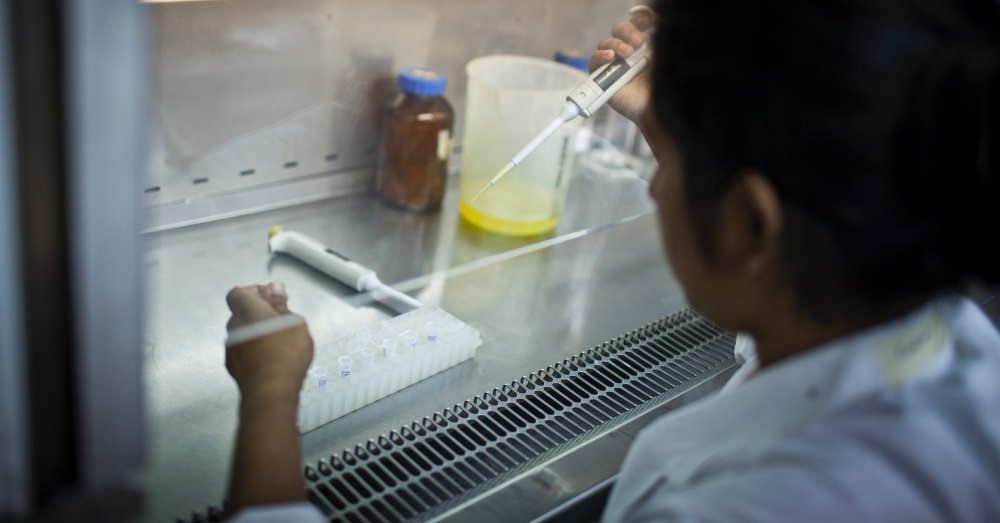 Depressing as this all sounds, doctors still consider the NYC-based study an important milestone for identifying genes that play a role in Alzheimer’s and dementia, which also starts with premature neurological aging. Regardless, researchers believe this breakthrough could create a starting point for additional study and ultimately finding new treatments.