Grace Heery is a 17-year-old girl who plays the guitar and sings. She also has a grandfather with Alzheimer’s. Grace realized that the two went together nicely and she uses her voice to help keep his memories alive.

John Baker, her 86-year-old grandfather, was diagnosed with Alzheimer’s 6 years ago.

“It is proven that music really helps people with Alzheimer’s, it triggers their memory and brings things back.

My grandfather always used to sing this song, so I learned it so we could sing it together.”

Grace moved with her parents into her grandfather and his late wife’s home in Port Talbot, Wales seven years ago. Within a few months, John’s wife passed away and he was diagnosed with Alzheimer’s. He is now in the later stages of Alzheimer’s, so his memory is quickly fading. 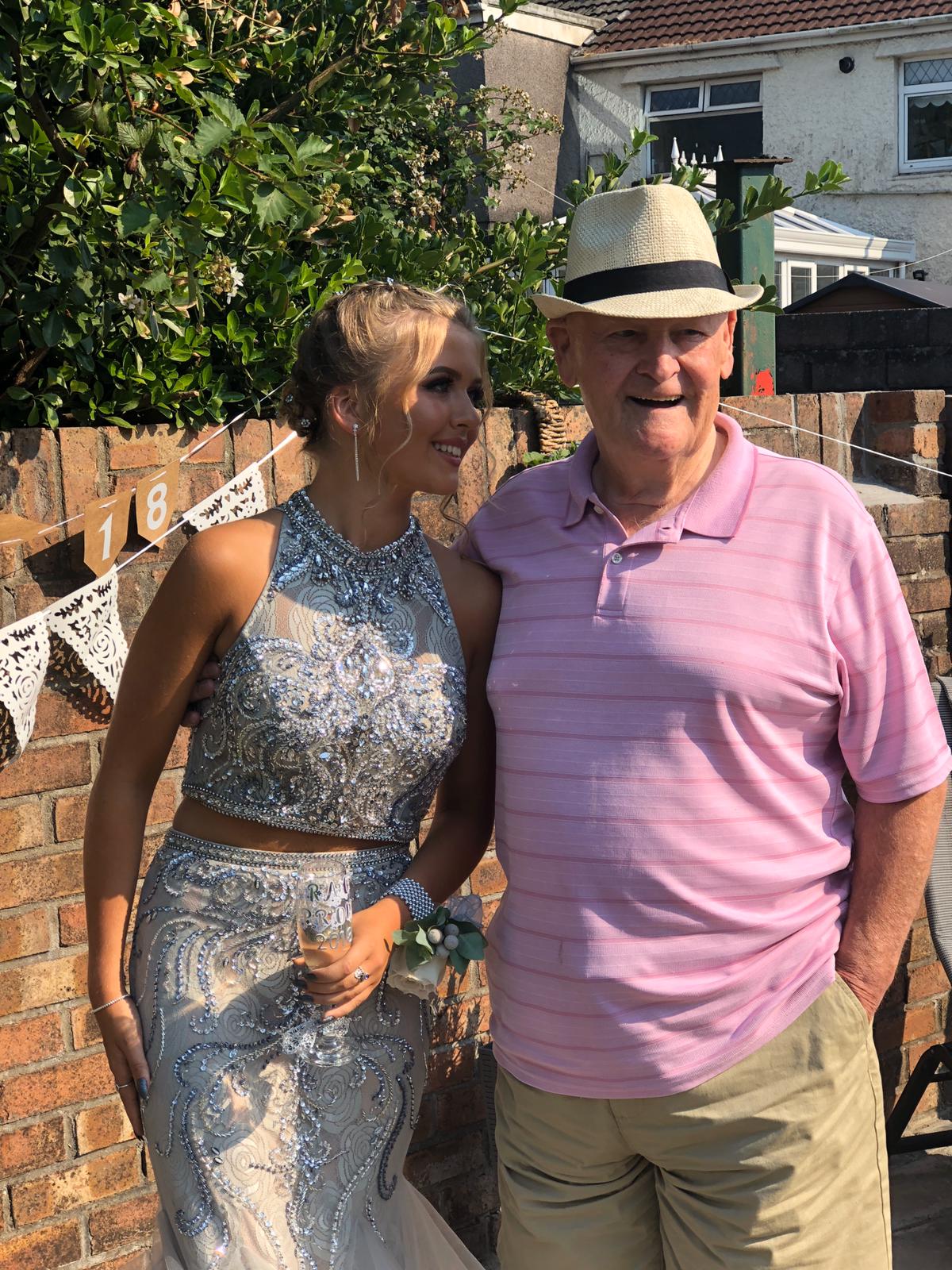 “He knows who we all are, and I can safely say that us living with him has helped, I don’t think he would be the way he is now if we didn’t.

We spend all our time together, he comes everywhere with us. We have a really close family system.”

John worked in the local steelworks when he was younger and he was a world traveler. One of his favorite destinations was Hong Kong, which he visited with his family. 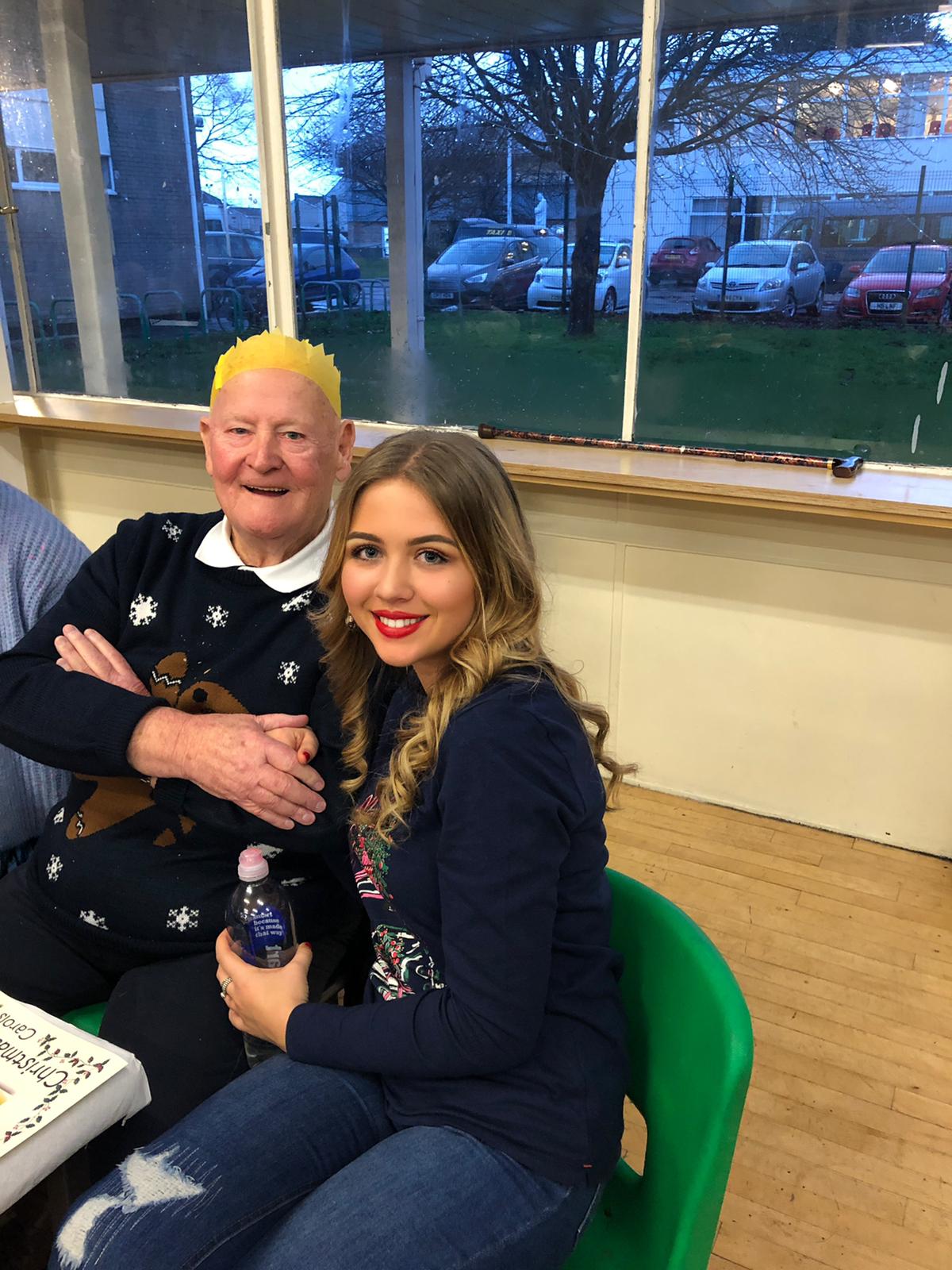 These days, John is struggling with the confusion associated with Alzheimer’s disease. The singing sessions he has with his granddaughter become even more important as time passes.

Grace’s mum Katrina knows that Grace loves her grandfather and adds that she couldn’t be more proud.

Grace is the head girl of St. Joseph’s school and Sixth Form Centre. She also sings soprano in the youth choir and hopes to go to college for pharmacology and eventually become a patent attorney.

You can watch the video here.

I love to write and it keeps me busy. I've been working online, full time since 1999.
Whizzco