Two aides have been arrested and a family is suing them and the Illinois nursing home they worked for after a horrible incident involving a resident was caught on camera. The video footage, which was filmed by one of the staff members, showed another staff member taunting a resident of the facility and exploiting her inability to get away from the situation.

Margaret Collins, who is 91 and has dementia, prefers to wear her own clothes over hospital attire and patently refuses gowns when they’re offered to her. Her family never expected, however, that aides at her nursing home, the Abington of Glenview, might be using her distaste for the garment to taunt and make fun of her. 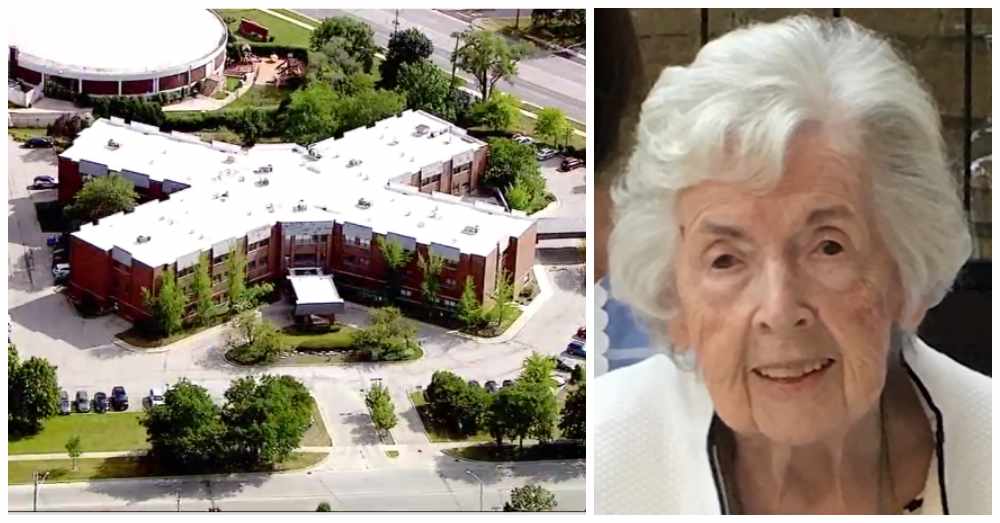 A video, however, has proven that that’s exactly what was happening inside the care facility where Margaret lived. The recording, which was posted on Snapchat, shows certified nursing assistant Brayan Cortez shoving a hospital gown in the elderly woman’s face repeatedly as she flails her arms in an attempt to stop him. 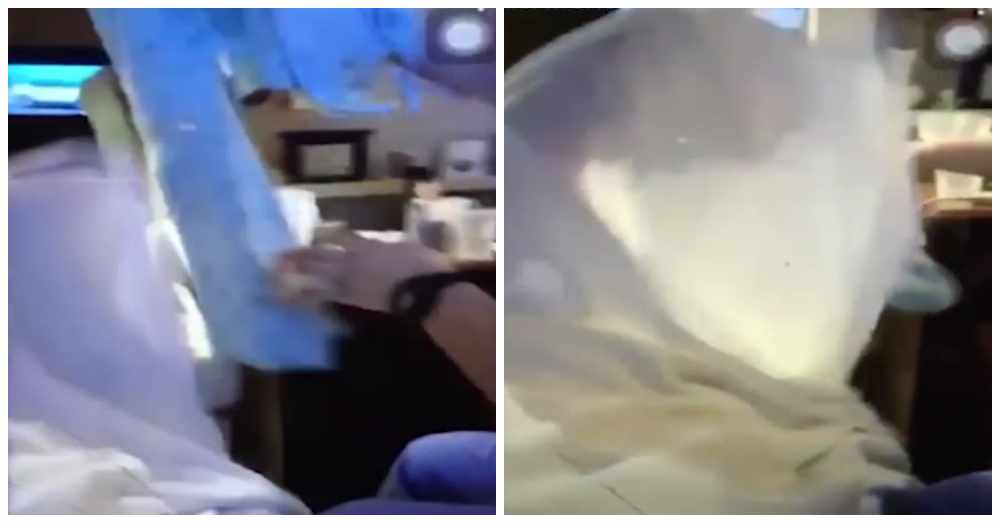 “She’s waving her arms because of one reason; she doesn’t have mobility to get away,” says Tom Collins, the victim’s son. “That’s the only option she has to protect herself.”

Filming the event was another CNA named Jamie Montesa, who is also Cortez’s girlfriend. She posted the short video clip with the caption “Margaret hates gowns” and two laughing emojis. 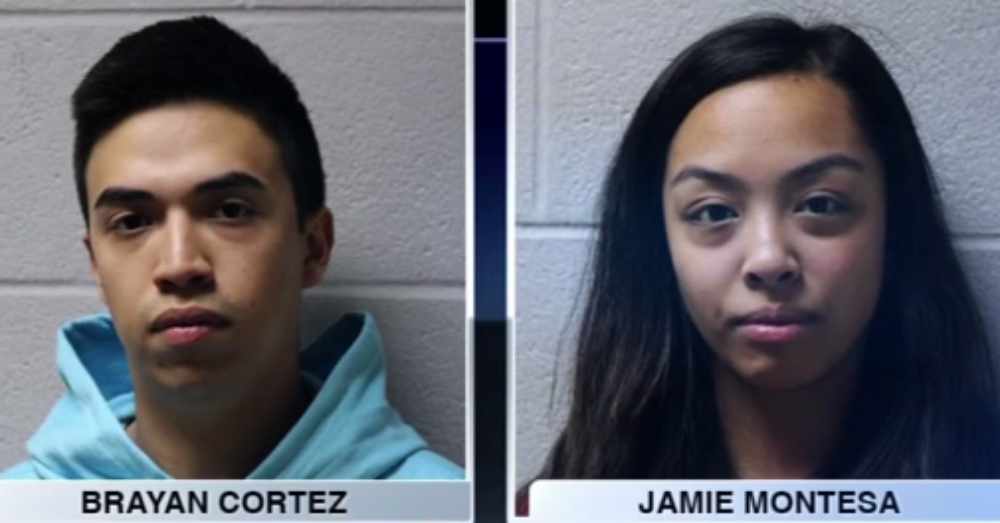 “You’re just like, ‘This is somebody’s sick idea of entertainment?'” says Margaret’s daughter, Joan Biebel. “If they’re in her room, they should’ve been there for a reason, to help her, assist her, not to exploit her and threaten her and demean her and post it on social media.”

The two CNAs were initially suspended for only six days, according to the family, but after the suit was filed and police were brought in to investigate the issue, both staff members were terminated. They have been arrested and charged with misdemeanor disorderly conduct.

The lawsuit states that Cortez and Montesa “used their position of power and influence to harass, taunt, bully, degrade and take advantage of Margaret.” The Collins family’s lawyer is calling the incident a “sick game” and calling for more than $1 million in damages to be paid to the family.

In a statement, the nursing home wrote, “The privacy and dignity of our residents are of the utmost concern at the Abington. Recently, two employees were immediately terminated when it was determined that they violated our standards and policies.”

Check out the video below to learn more.

“Cruel and Spiteful” Care Worker Jailed After Leaving 87-Year-Old with Dementia on Floor for 2 Days: Click “Next” below!