Being moved to an aging care facility can cause stress to an elderly person and even cause the rate of decline to increase in dementia patients. Research has shown that the best way to decrease this stress and help dementia patients is to provide the most home-like environment possible. Now a group of devoted organizations in Australia is looking to make that a reality for people with dementia.

A new suburban neighborhood in Tasmania is being touted as Australia’s first ever entire village designed specifically for people living with dementia. Known as the Korongee complex, it will come complete with a hair salon, movie theater, supermarket, cafe, and gardens. Its 15 six-bedroom housing units are each designed for people with a specific lifestyle to make it easier for residents to make friends and adapt to the way daily life works in their new environment, and each home will be staffed with a “home maker.” It will have a distinctly Tasmanian flair as well, reflecting the surrounding landscape. 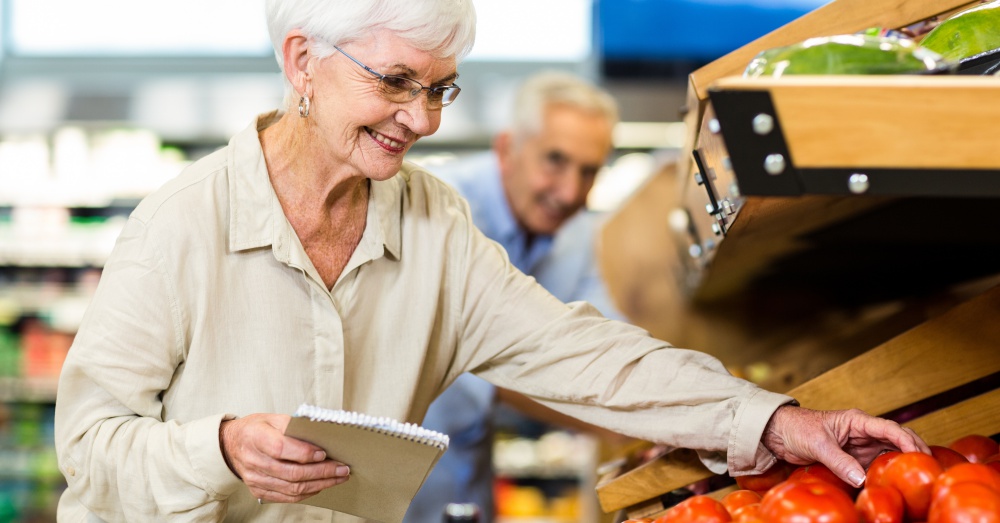 The goal is to allow seniors with dementia to continue to live their lives the way they please, but in relative safety. Incognito staff and special technology will ensure that seniors don’t wander outside the village and that everyone stays healthy and out of harm’s way. Everyone working anywhere in the village will have special dementia training.

The idea for the project comes from “best-practice” neighborhoods around the world, specifically De Hogeweyk village in the Netherlands. De Hogeweyk has some of the longest life expectancy rates known to humankind, and its elderly residents also eat better and take fewer medications than the average senior. 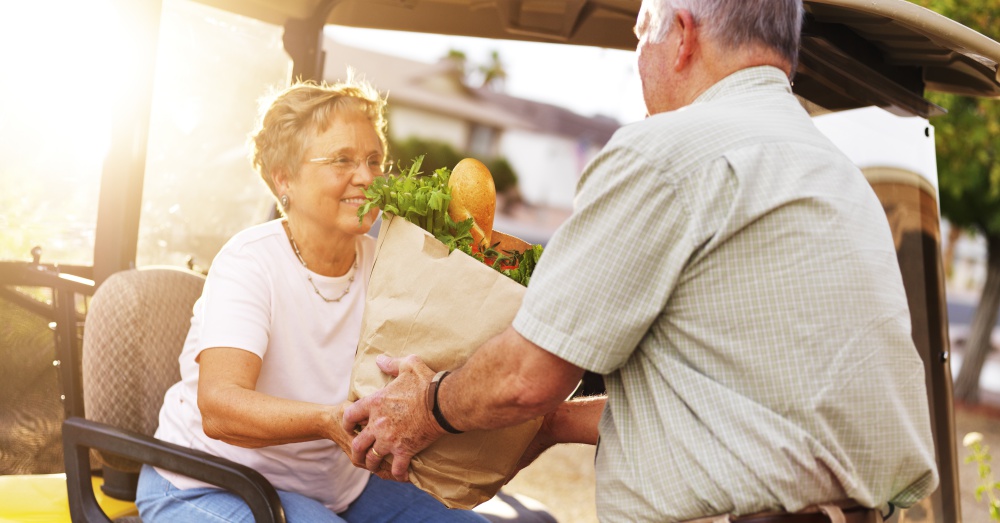 The project will cost 25 million dollars and will transform an abandoned site at Glenorchy in Hobart’s north. Glenview Community Services and a health sector superannuation fund, HESTA, are coming together to make the village a reality. They’ll take care of 19 million dollars of the funding, which will be supplemented by the Commonwealth Government. The village, after 18 months of construction, will house 90 residents and create 50 new jobs.

“This is actually about responding to the most disadvantaged in our community,” says Glenview’s Lucy O’Flaherty.

“At the end of the day…it is about creating real environments, not these fake environments that we currently have as institutions.”

The team plans to offer its cutting-edge residential project at a low rate; they believe all people should be treated well, regardless of what they’re able to pay. If the village does well, they hope to be able to share their design with the world.