When you or someone you love develops dementia, your social circle may slowly, slowly begin to close off, and you may withdraw from the rest of the world. This is uncommon but also unhealthy, as it can lead to loneliness and isolation. That's where the Mill Creek Pub in Battle Ground, Washington can step in to help.

On November 18, 2015, this restaurant opened their doors to a group of caregivers and people with dementia for their first-ever Mill Creek Supper Club. This hour and a half-long gathering allows a vulnerable population to eat and socialize in a respectful, accommodating atmosphere. 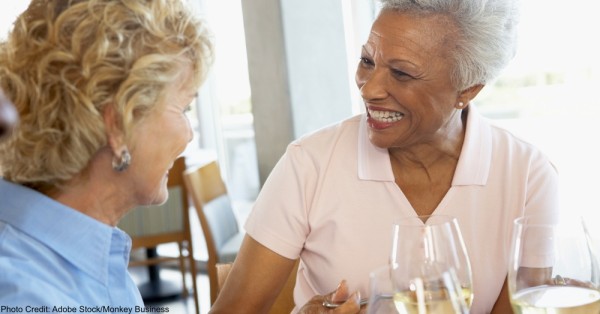 Here's how it works: at 3:30, people stream in through the doors (to avoid the evening rush). They're given simplified menus that feature pictures of food instead of text (to aid memory and prevent confusion). The staff—having been trained to communicate with dementia patients—take orders and bring people their food, as per usual. Meanwhile, diners hear familiar songs, like those from the Beatles (to reach people experiencing cognitive decline).

But the most important part of the Mill Creek Supper Club is the communication and connection. It's what fosters community and staves off the isolation that's all too common among the elderly. As the Columbian states,

Starting to set up a support network—new friends, helpful businesses, and nonprofit agencies—for the future is crucial.

“Because it doesn't improve,” one caregiving patron stated. “It declines.” 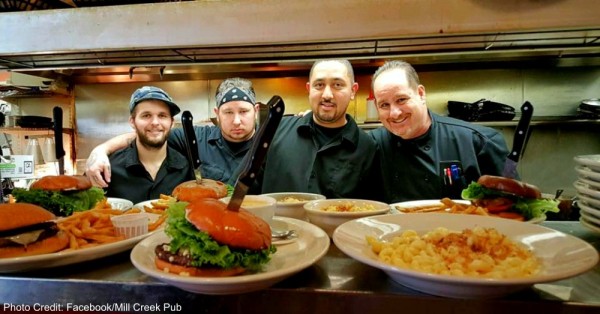 However, one could also argue that these events are too sporadic to cultivate a community. The next one is scheduled for January 6—that's almost two months between Supper Club meetings! For that reason, we can hope the Mill Creek Pub will consider hosting this excellent opportunity more often (the November gathering was a trial run, so maybe they intend to do this in the future).

Whatever the case, we are grateful for the fact that something is being done to help those experiencing cognitive decline. This vulnerable population truly needs a support group, and thanks to the Mill Creek Pub, they're getting one.