A study has found that strength training can slow and even stop brain degeneration in people who are at risk of developing Alzheimer’s. Even more exciting, these effects can last at least one year after the exercise.

Strength training is using dumbbells, weights, or machines to strengthen your muscles. The hippocampus and its subregions are particularly affected and weakened by Alzheimer’s, and these are the very regions where strength training can help.

The study was led by researchers at the University of Sydney and published in Neuroimage: Clinical journal. 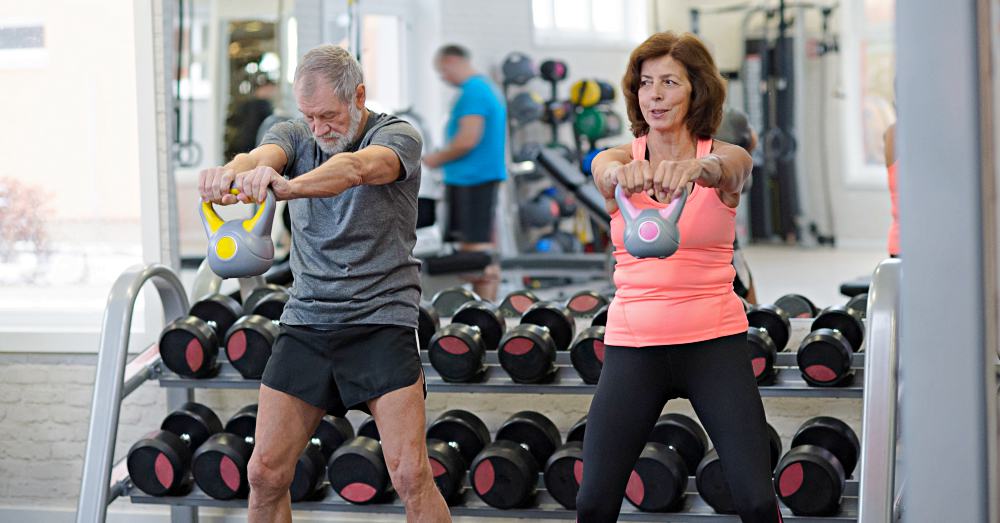 Researchers gathered 100 individuals for the study. All were at a high risk of Alzheimer’s and already had mild cognitive impairment (which includes trouble with memory and thinking skills but undisturbed daily skills).

The group doing strength training completed supervised strength exercises for 45 minutes twice a week for six months, for a total of 90 minutes a week. Physical, neuropsychological, and MRI assessments were given at the start of training, when the training ended at six months, and at 18 months (a year after the training ended). The strongest effect was seen at 12 months post-training. 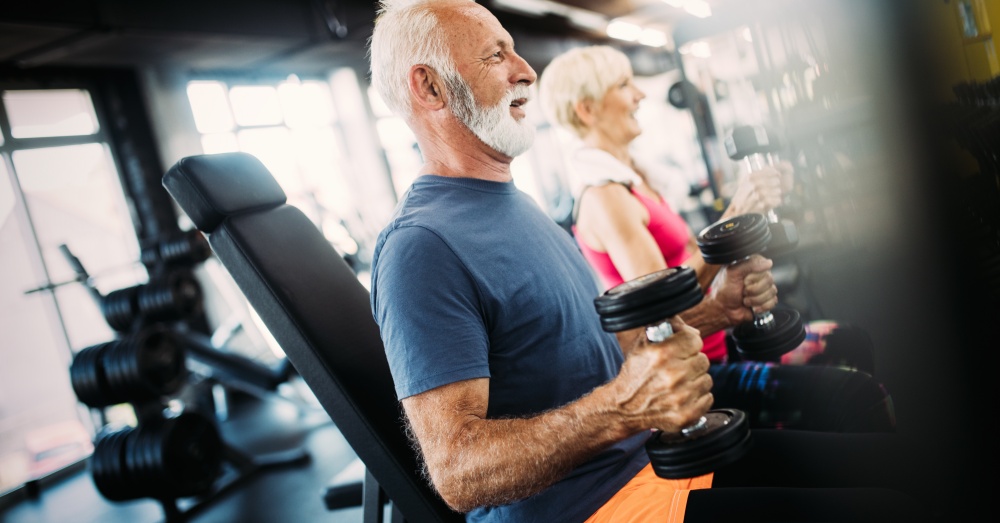 For the control group, sub-parts of the hippocampus shrank at a level of 3% to 4%, which was expected. For the strength-training group, the shrinking was significantly less, around 1% to 2% in some areas, and no shrinkage at all in other areas.

Michael Valenzuela was senior author of the study and is a professor at the Brain and Mind Centre. He says there are two possible reasons why strength training may help the brain.

“One is the chemical cocktail idea which is pumping weights and doing exercise releases a whole myriad of chemicals into the bloodstream which are good for the body, good for anti-diabetes, they’re good for anti-inflammatory,” he said. “Some might get into the brain and promote plasticity.”

“The other idea is a central nervous system idea,” he said, “which is that doing exercise repetitively stimulates almost electrically these memory parts of the hippocampus. We know this from rodents, we’re not sure if this happens in humans.” 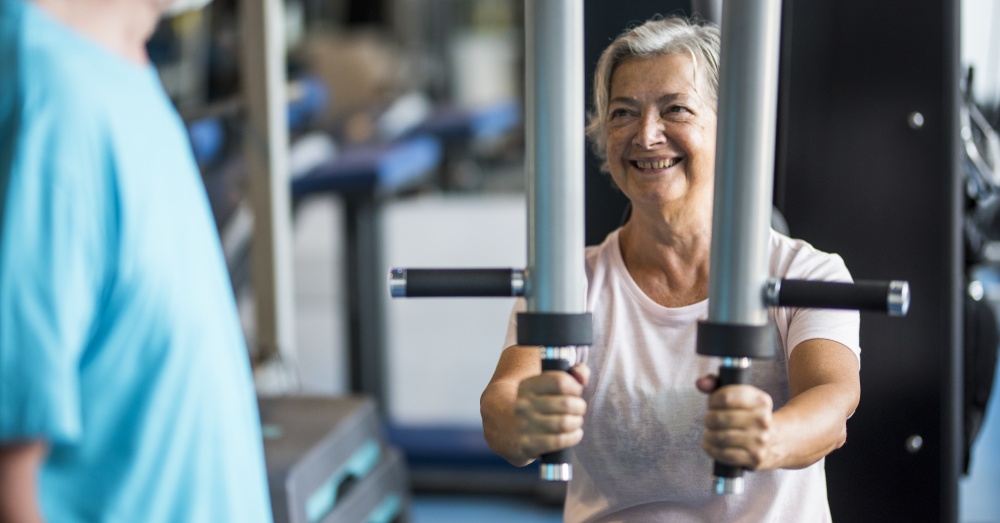 Valenzuela says there is no “grey zone” in the results: resistance exercise can help reduce dementia risk and brain degeneration.

“And it’s really pointing to the message that people hopefully have heard that exercise is good for brain as well as the body. But part of that exercise mix really should be strength training or lifting weights,” said Valenzuela.