If you know a senior who seems to be suffering from memory loss or other cognitive issues, you may be tempted to just keep your observations to yourself and let them figure it out on their own. After all, their doctor is sure to diagnose it soon, right? And they’ve probably even noticed it themselves. Besides, it’s an incurable disease, so why does it matter whether they get a diagnosis or not?

However, there are several reasons not to just let it go when you think a loved one may be suffering from dementia. Here are just a few of them that might make you think twice about staying silent when you notice the symptoms of Alzheimer’s.

Alzheimer’s Disease is not curable or even very effectively treatable, but there are resources and support systems in place to help people who have dementia cope with the disease, as well as to help their loved ones. The earlier a diagnosis is reached, the faster a patient and their family can come to terms with the disease and begin preparing for it, including making plans for future living arrangements and care. There may also be limited treatments and cognitive therapies that can help the patient keep as much of their memory as possible for a longer period of time. 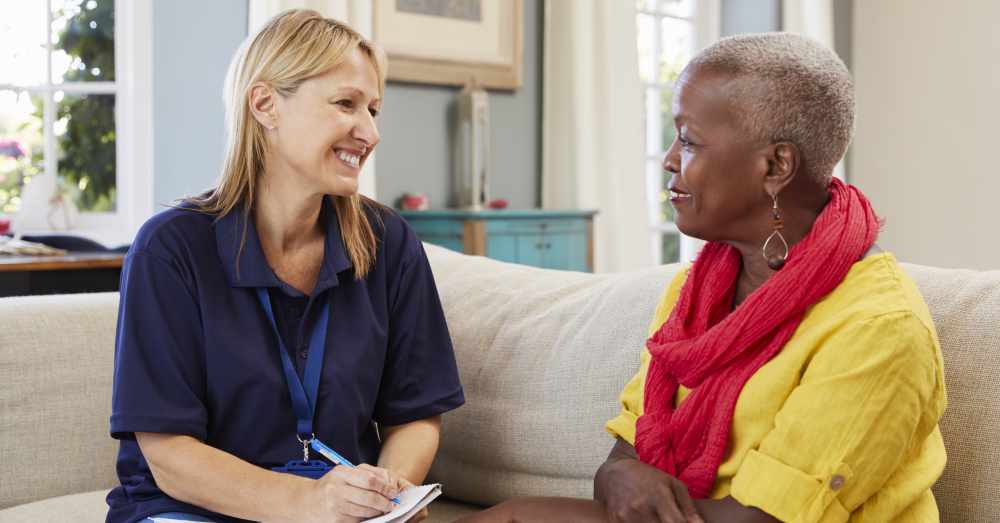 2. Early diagnosis keeps seniors from harming themselves and others

Sadly, many undiagnosed dementia patients are still living alone, driving their own vehicles, and participating in other activities they used to be able to do safely but are having increasing trouble with over time. Most of these senior men and women prefer to have their independence, so they’re not going to tell anyone that they’re having trouble, but they could easily injure themselves or others while behind the wheel or in another potentially dangerous situation.

Getting an early diagnosis will put the family on the lookout so that the person can be removed from situations like this before they become dangerous.

The earlier a senior gets their Alzheimer’s diagnosis, the more time they’ll have to do all the things they consider loose ends in their lives. Perhaps there are “bucket list” things they’ve always wanted to do, like taking a big trip. Or maybe they need to take care of some legal or financial issues while they’re still of sound mind and body. They may also want to communicate with loved ones about their end-of-life desires, such as funeral arrangements.

A person with dementia will only have the time to do all of these things if they get diagnosed early, before the disease takes away much of their memory and cognitive skills. 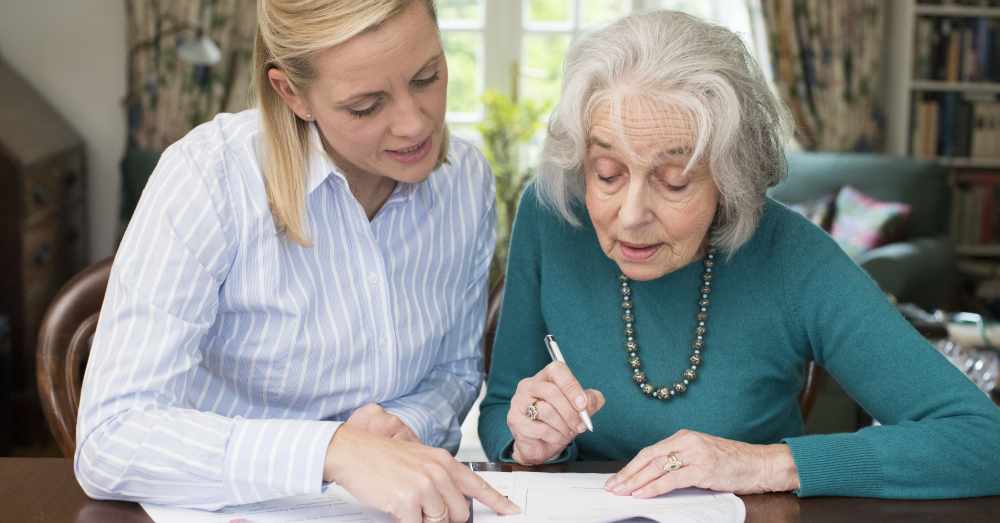 4. Talking about Alzheimer’s could mean getting a better diagnosis

Cognitive impairment doesn’t always mean Alzheimer’s disease. It could be a different form of dementia, or it may be as simple as a reaction caused by a new medication or an issue caused by a change in sleep patterns. Approaching the subject early means a doctor can get involved, determine what’s really causing the problem, and provide the right diagnosis so that the family can make steps in the right direction to address the issue.

Alzheimer’s is a difficult diagnosis to receive, but having it often gives families some peace and allows them to move forward productively. 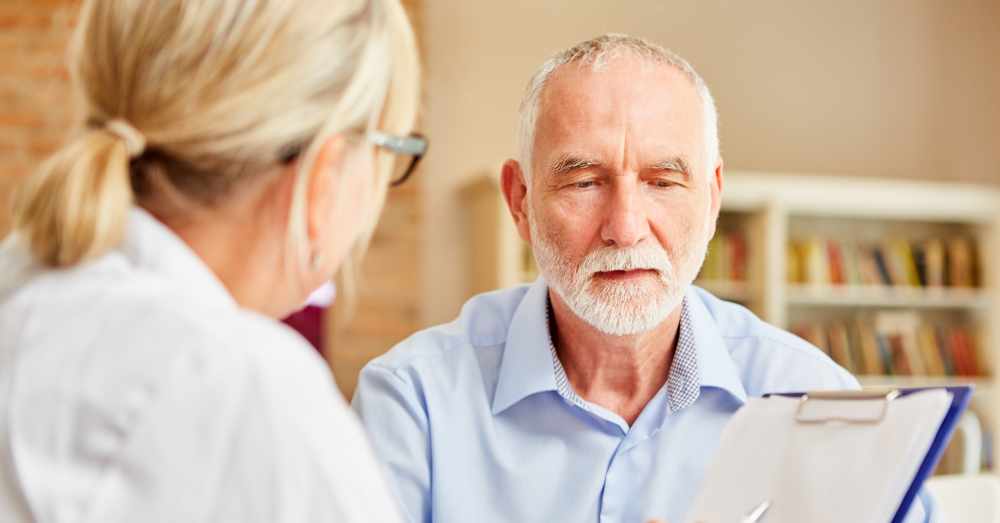 Many people with Alzheimer’s do begin to notice the symptoms themselves, but they won’t usually speak up about them, either because they’re embarrassed or because they’re afraid to lose their freedoms, or perhaps due to a combination of these and other reasons. Nobody wants to have dementia, so why would you announce to the world that you think you do? 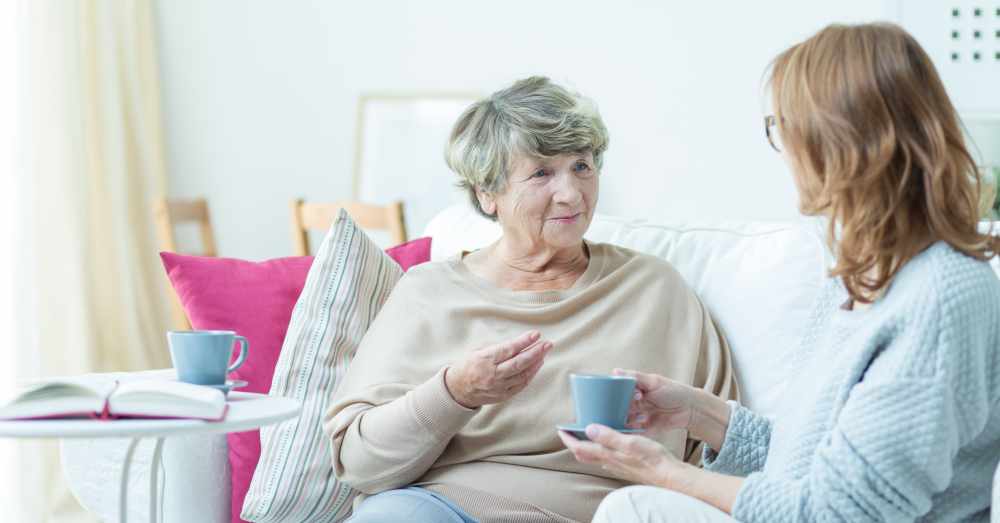 You may think that your loved one’s doctor will let you know when they start to see signs of dementia, but the reality is that doctors don’t spend enough time with their patients to really see the signs of early-stage Alzheimer’s. According to the 2019 Alzheimer’s Disease Facts and Figures report by the Alzheimer’s Association, only about half of seniors are ever assessed for cognitive issues, and only about 16 percent undergo regular testing for memory impairment.

And, sadly, even when doctors are able to diagnose Alzheimer’s Disease, they don’t always tell their patients or their patients’ families. They often use more vague terms and avoid giving a name to the disease itself in order to keep from frightening their clients. Only about 45 percent of seniors and their caregivers find out about an Alzheimer’s diagnosis before it is in its more advanced stages.

So if you won’t speak up for someone you think has dementia, who will? Help them get an early diagnosis so that they can get the support they need, tie up loose ends, and make plans for the future. 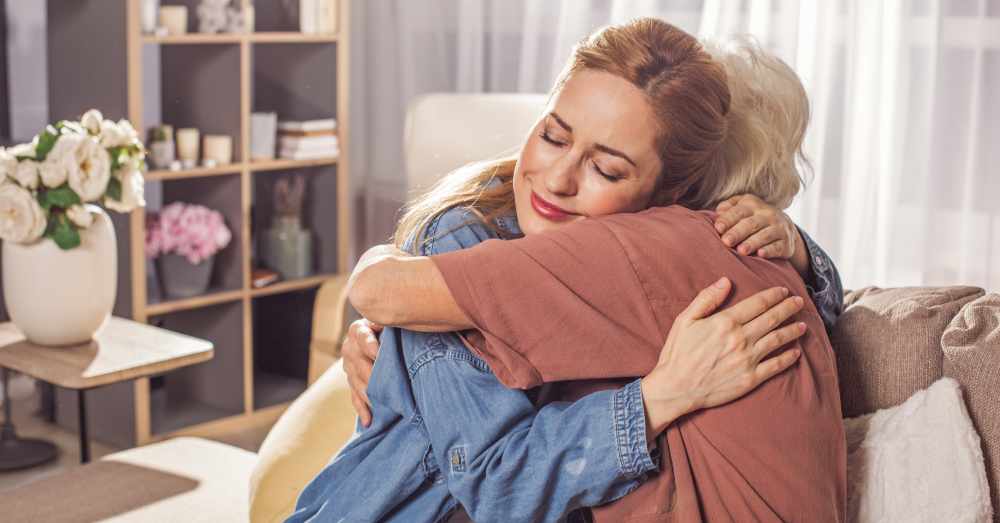 Because there are many different things that might be contributing to cognitive impairment, suggest talking to the person’s doctor about what might be causing the issue, rather than trying to diagnose them yourself. Reassure them that some level of cognitive change with age is normal but that you want to make sure it’s not something else.

Thank you for being brave enough to speak up for a loved one who may have dementia!

The 12 Early Warning Signs Of Dementia Every Woman Should Know: Click “Next” below!