67-year-old Vernon Madison was convicted of killing Mobile Police Officer Julius Schulte in April of 1985, as Schulte was responding to a report of domestic abuse involving Madison. The officer was sitting in his police car when Madison snuck up and shot him in the back of the head in front of three eye witnesses. He was also charged with shooting 37-year-old Cheryl Ann Greene, the woman he lived with at the time. She, however, survived.

After Madison’s first two trials were thrown out due to racial bias and an “improper testimony,” his third trial (1994) led to his conviction. He’s been in prison for more than 30 years altogether and was due to be given the death penalty by the state of Alabama in early 2018. However, there’s one very special nuance to Madison’s case that caused him to be pulled off the execution list just 30 minutes before his sentence was going to be carried out.

In recent years, Madison has had a series of strokes, which have resulted in his developing vascular dementia. The disease has stolen much of his memory, leaving him unable to recall what he’s done to deserve the death penalty. He is often confused and disoriented, and his current IQ is only about 72. He’s also legally blind and has very limited speech and mobility capabilities. 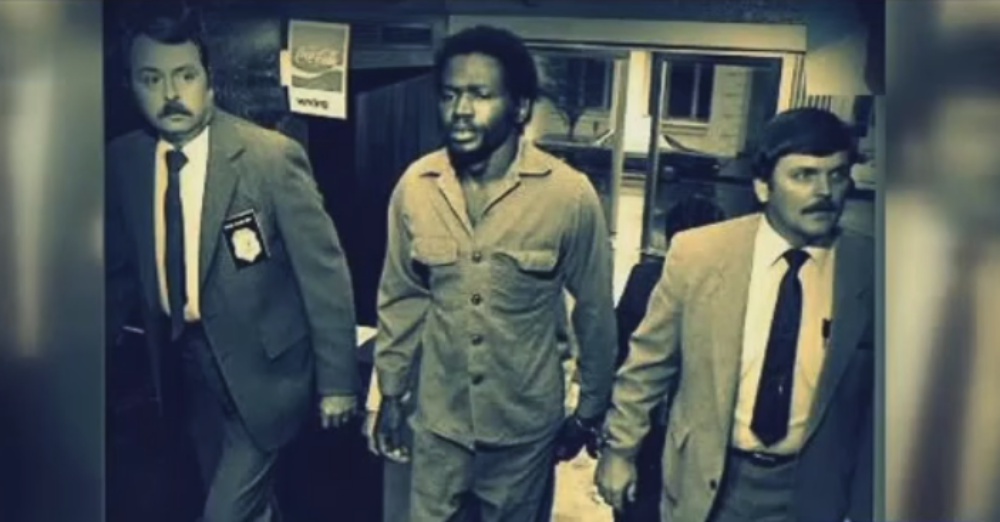 Just a half hour before his death sentence was to be carried out by means of lethal execution last May, the Supreme Court issued a temporary stay until a decision could be made regarding whether the death penalty was too severe for his crime, given his condition. Madison had already eaten his last meal—two oranges—and had declined to make a statement.

In March of 2018, the 11th U.S. Circuit Court of Appeals found that Madison did not understand his sentence, nor did he remember committing the murder for which he was convicted. Therefore, the court ruled in his favor, stating that the death penalty would be cruel and unusual punishment in Madison’s case, which is against the 8th Amendment to the Constitution. This ruling stems from the court’s Ford vs. Wainwright decision of 1986, which stated that a person being executed must be able to understand the reason for his or her execution. 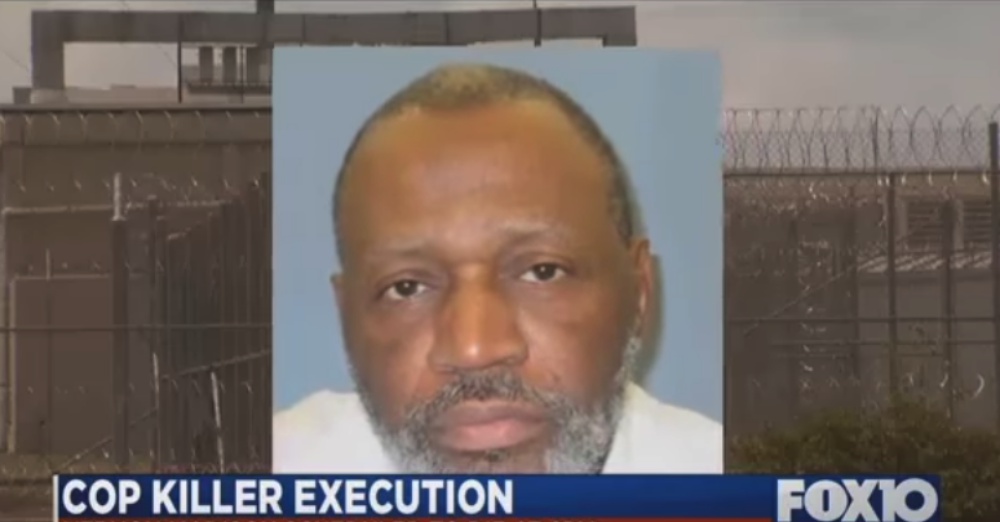 “Mr. Madison may have been told that he is being executed because of the murder he committed,” judges wrote in the decision, “but he doesn’t remember his capital offense, and according to his perception of reality, he never committed murder.”

It’s unclear what will happen to Madison now, although the confused prisoner still talks about going to live in Florida when he’s released, as if that was the agreed-upon course of events all along. Learn more about the case prior to the court’s final decision in the video below.

Click “next” to read about the burglar who stole a 90-year-old woman’s jewelry right in front of her.