Meet Ted McDermott, who’s pretty much the coolest little old man you’ll ever see. This guy has done some interesting things in his life, and now he’s overcoming his latest obstacle with the help of an old friend: music. 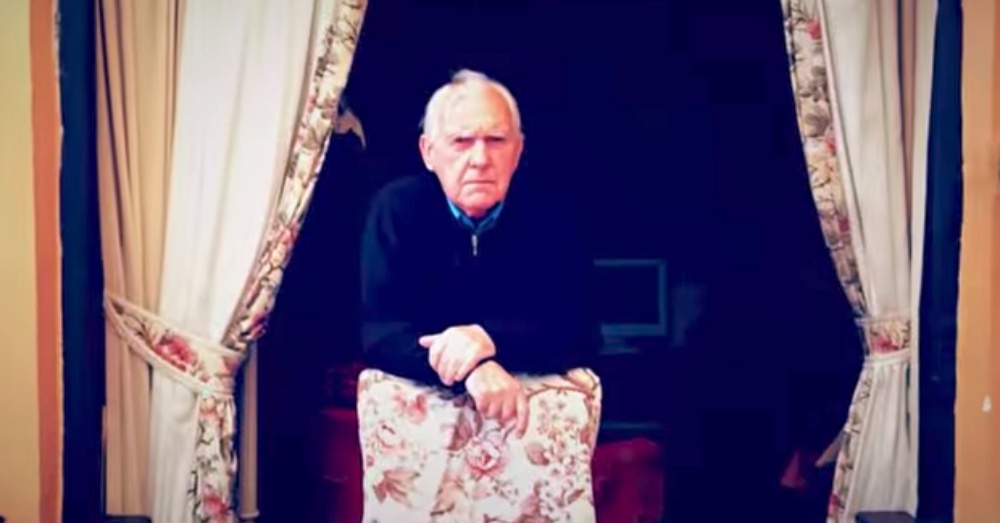 Ted has Alzheimer’s now, but he used to be a famous singer. He became known as the “Songaminute Man” for his work and travelled throughout the United Kingdom for a while singing before he settled down and started his family, after which he continued to sing on the side.

Ted is losing his memory to Alzheimer’s, but his songs are still alive and well in his mind. Music is what brings some of his memory back to him and helps keep him happy. With that in mind, his son, Simon McDermott, has taken to filming his dad singing and has even created albums from his father’s music. 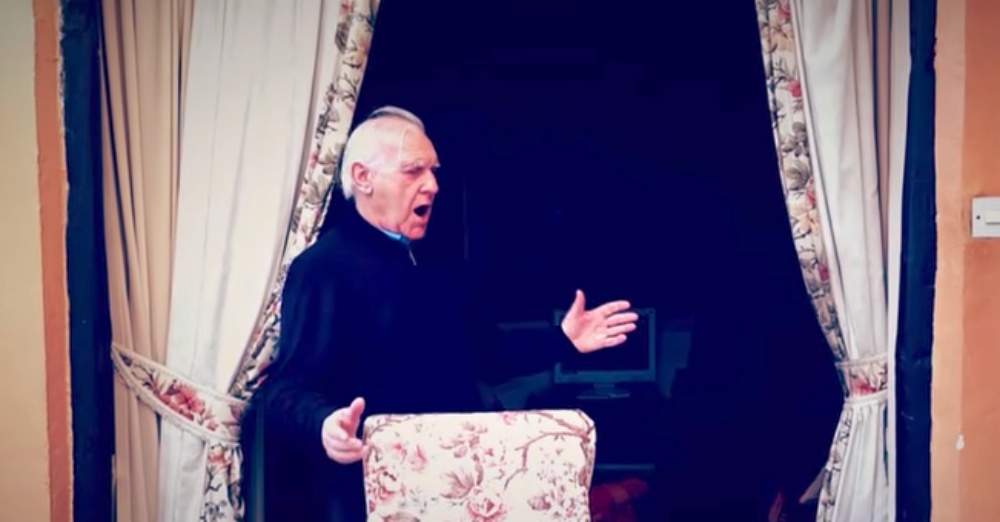 The goal of these albums and videos is to share as much of Ted’s talent as possible with the rest of the world. This father-son duo wants to help take other elderly people suffering from Alzheimer’s and dementia back to the good old days and make them as happy as Ted is when he’s singing. 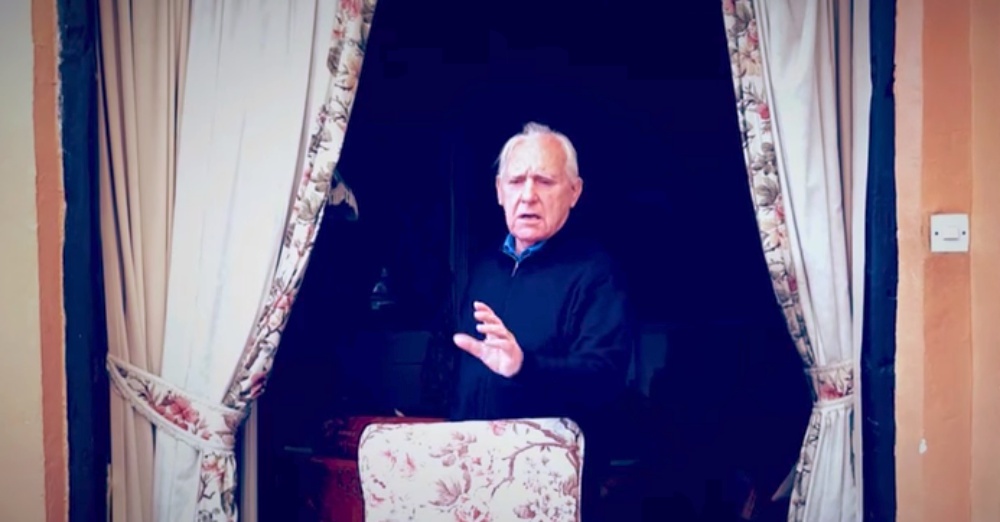 Below, Ted sings “Beyond the Sea,” apparently in his dining room behind a chair. His impromptu performances happen all over the house (and even in the car), so this comes as no surprise. We’re just happy Simon caught it on camera.

His voice is just as strong and rich as ever, and his performance is so much fun to watch! This man has more than just radio talent, that’s for sure! 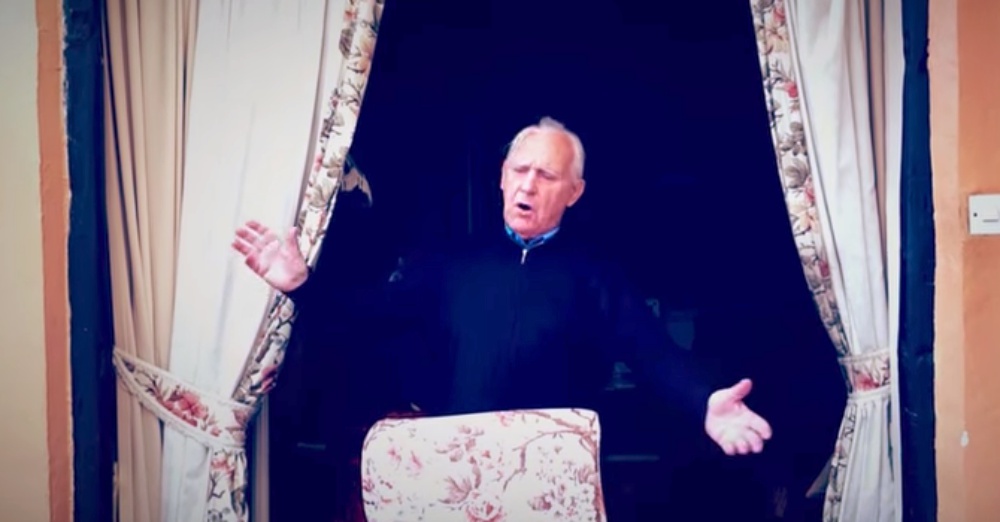 If watching this video makes you crave more of Ted’s musical talent, check out this video, in which Ted and Simon sing the English and Italian song “Quando Quando Quando” as a duet as they’re driving around in their car.