A memory transplant sounds like something out of a science fiction novel, but a new study, published in eNeuro, is demonstrating that it might be closer to reality than we think.

A team of researchers started their innovative project with two groups of Aplysia californica snails (also known as California sea hares), one of which was subjected to mild electric shocks and the other of which was not. These shocks caused the snails to produce a protective response known as the withdrawal reflex, during which they draw their tails up closer to their bodies and release a purple ink. 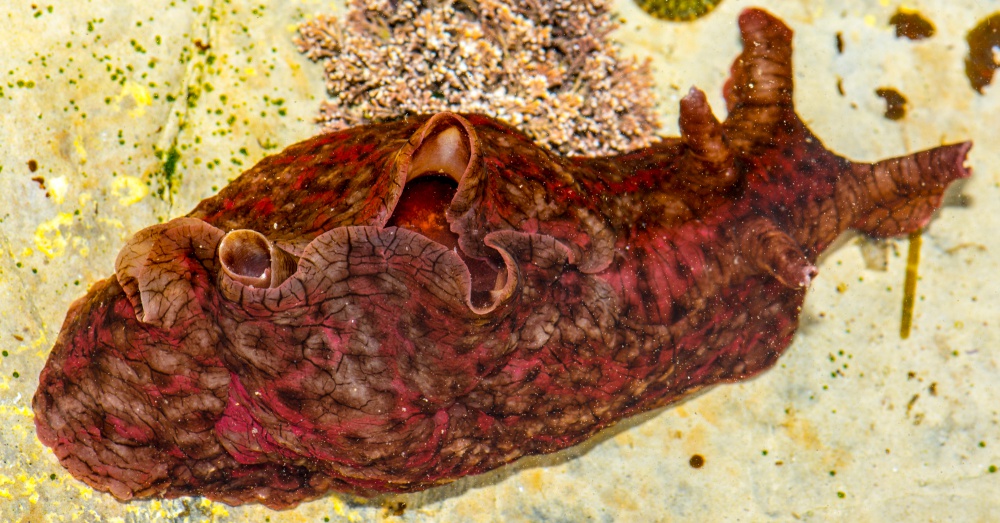 Professor David Glanzman, one of the authors, from the University of California, Los Angeles (UCLA), stresses that the snails are not harmed during this procedure: “These are marine snails, and when they are alarmed, they release a beautiful purple ink to hide themselves from predators. So these snails are alarmed and release ink, but they aren’t physically damaged by the shocks.” 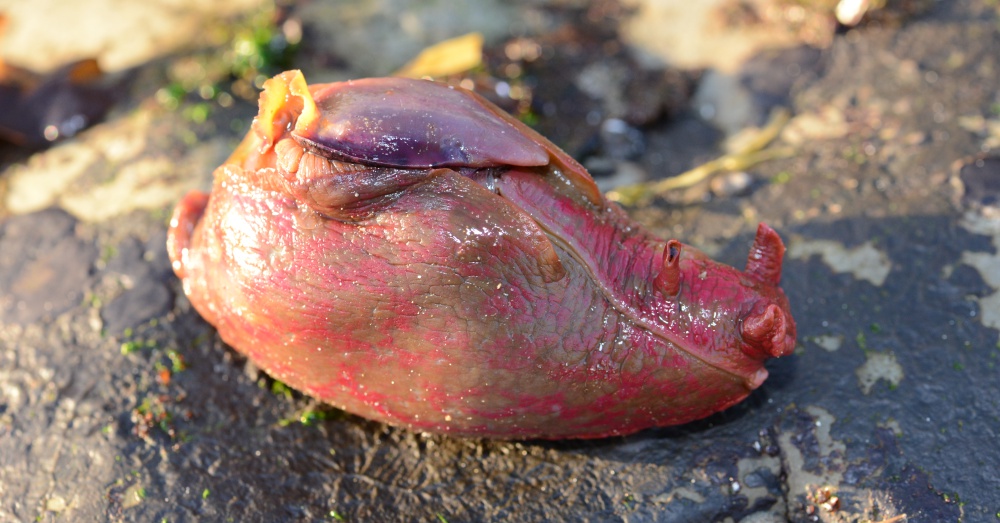 After this treatment, the researchers lightly tapped all of the snails’ tails to see their responses. The snails who had received tiny shocks exhibited this response for about 50 seconds, while the control group snails only retracted their tails for about one second. This behavior showed researchers that the snails had been “sensitized” to the shocks and were capable of storing that memory using their RNA. 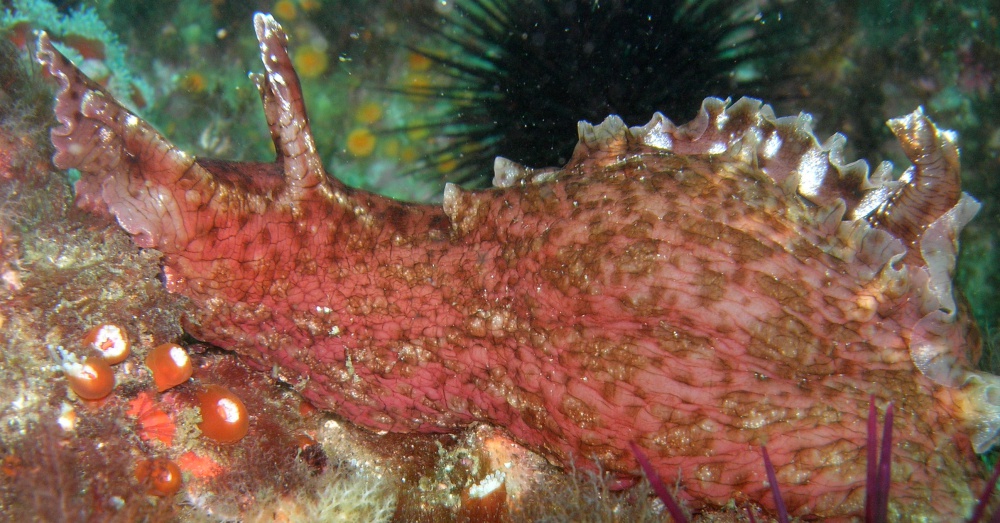 After this experiment, scientists carefully transferred memory information in the form of ribonucleic acid (RNA) from snails that had been through the treatment to snails that had not. After the procedure, the snails who had received the RNA transplants reacted similarly to those who had undergone the original treatment, retracting their tails for about 40 seconds. It would appear, therefore, that the memories were successfully transferred from snail to snail via RNA transplants. 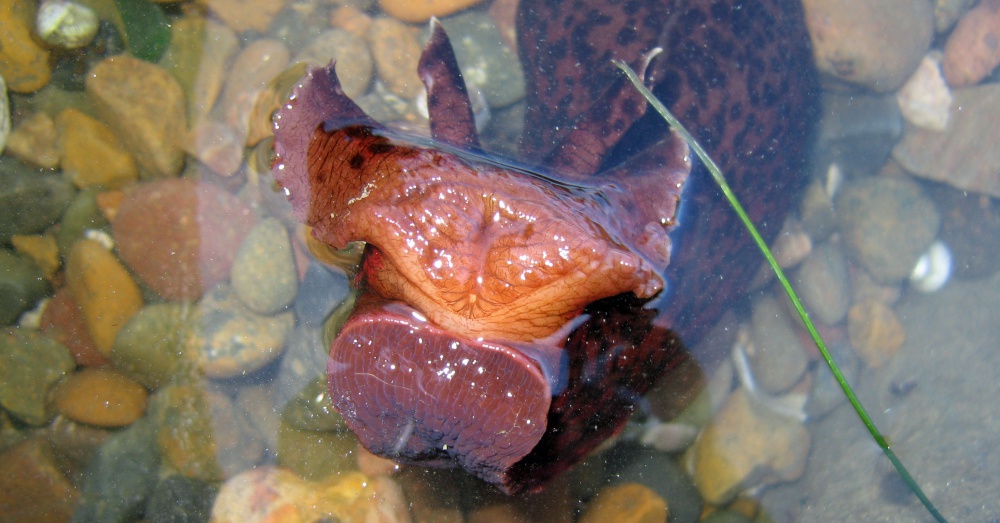 This isn’t the first time a study has found a similar result, although this is the first time the experiment has been performed on a creature. Nerve cells in the laboratory have been known to exhibit similar responses after RNA transfers. It will be a long time before this procedure is ready to be used on humans, but it offers a glimmer of hope for understanding and treating Alzheimer’s disease and other disorders.

Scientists Discover a Special Neuron that Can Turn Normal Seniors into “Superagers”: Click “Next” below!