Belting out a favorite show tune is cathartic, bringing a moment of joy peppered with happy memories. Now, it turns out that wishing upon a star and following the yellow brick road can also lead to a reduction in the effects of Alzheimer’s disease!

Researchers studied the effects of group singing sessions held in a care home over a period of four months. These sessions took place three days a week, and lasted fifty minutes. The organizers chose music that most of the residents would be familiar with, including songs from Pinocchio, Oklahoma, The Wizard of Oz, and The Sound of Music.

The residents participating in the study were divided into two singing sessions, one for those with moderate dementia, and one for those with severe Alzheimer’s. Participants were given cognitive tests before and after the four month study, to measure the impact singing has on the mind. 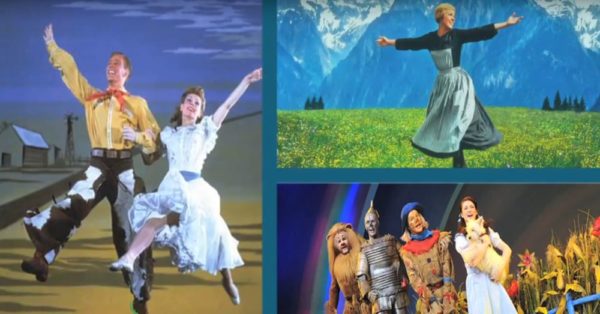 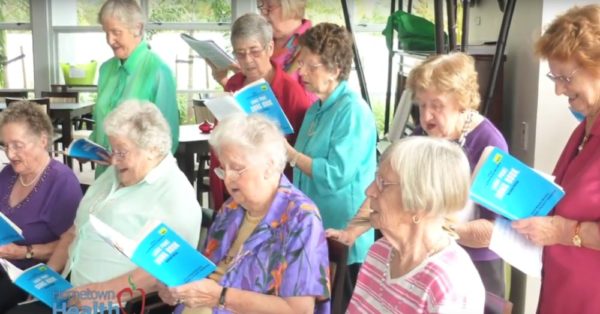 The study shows that music has a near-magical ability to trigger memories, and that those with Alzheimer’s often retain memories of songs from their youth. Singing and listening to songs from the past activates both the left and right sides of the brain, which improves cognition.

Researchers and those working with Alzheimer’s patients hope that the findings lead to a widespread implementation of singing sessions in care homes, as well as encouraging home caregivers to get their charges singing along with favorite songs.

See more about the magic of show tunes for those with Alzheimer’s in the video below!