Seth Rogen and his wife, Lauren, are intimately aware of the utter destruction Alzheimer’s brings to a family. As a child, Lauren watched her mom’s parents suffer from the disease, seeing the toll it took on her parents. Later, when Lauren was 25, her mother was diagnosed with Early Onset Alzheimer’s at the tragically young age of 55. She says she felt powerless against a disease with no cure or treatment, and she and Seth struggled to find a way to help fight the disease and reclaim some power. 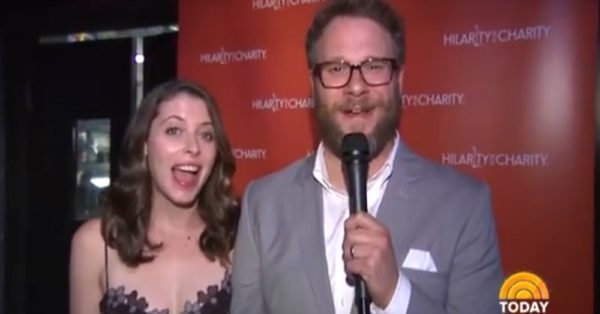 In 2012, at the suggestion of a friend, Seth and Lauren debuted Hilarity for Charity, an organization featuring live comedy fundraising events. These star-studded variety shows have showcased the likes of Patton Oswalt, Samuel L. Jackson, James Franco, and many others who offer their great talents to the cause. The money raised by donations and events is used to fund free in-home care, create support groups for families facing Alzheimer’s, and fund cutting-edge research. So far, the charity has raised over $7 million dollars.

The charity focuses on providing a resource for Millenials in order to create and inspire a new generation of Alzheimer’s advocates. An online support group gives caretakers under 40 a place to talk with others in their positions, and colleges across the United States have gotten in on the act, putting on their own comedy events to raise money for the cause. 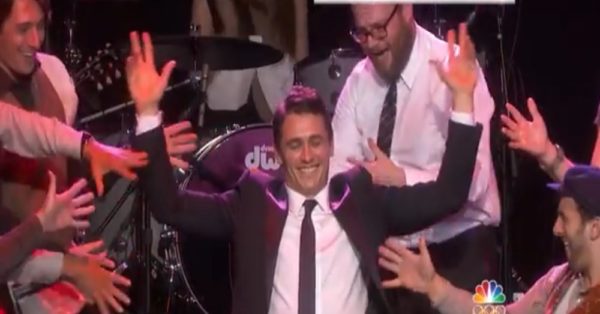 Seth and Lauren feel like they’ve been blessed to be able to give back as big as they have. He says of their struggles with Alzheimer’s, “In a lot of ways, it gave us – this (Hilarity for Charity). The reasons that we are doing it are terrible, I wish that we didn’t have to do it, but we do get a lot of gratification from this.” Here’s hoping we ultimately get the last laugh against Alzheimer’s!

Watch Seth and Lauren talk about their amazing charity in the video below!