66 years ago, Martha and Willard Farnell promised to stay together in sickness and in health. Since 1953, they’ve kept their vows to one another. Until now.

When Willard was diagnosed with dementia and Martha was unable to tend to his needs properly, he had to move to a care home. Martha would have happily given up the couple’s bungalow to move in with her husband, but she wasn’t allowed to, because she doesn’t have the same care needs as Willard and is capable of living on her own.

Martha visits her husband every day at the Foothills Medical Centre, where he is on a waiting list for a long-term bed. She stays with him until he falls asleep, but then she’s forced to go back home, where the nights are lonely without her favorite person in the world. She’s been stripped of not only her husband but also her role as caretaker. 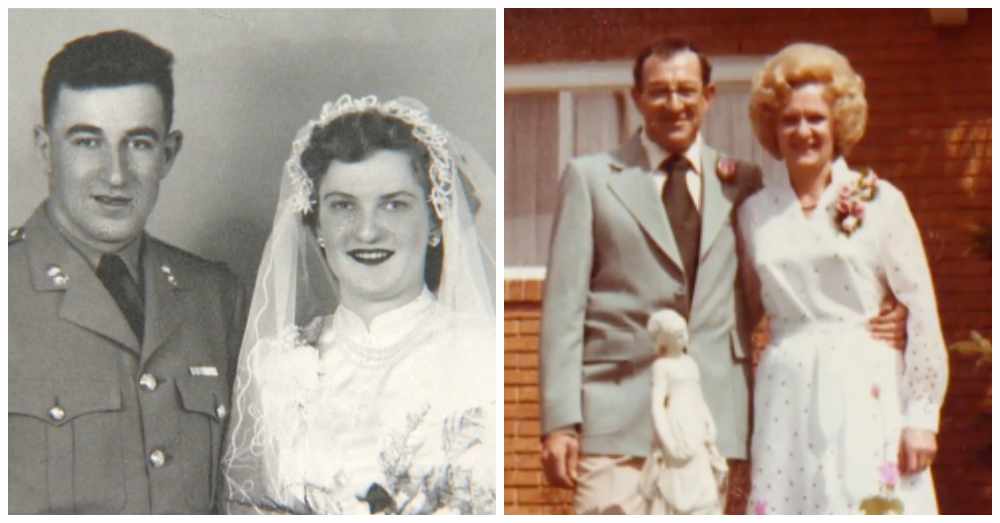 The Farnells are far from the only couple going through a devastating ordeal like this one. Many couples have different needs as they age, and most care homes are not able to accommodate couples who don’t both meet the description for the type of care provided at the facility. For Martha, it may eventually be possible to move into the same home as Willard, but she won’t be allowed in the same unit. 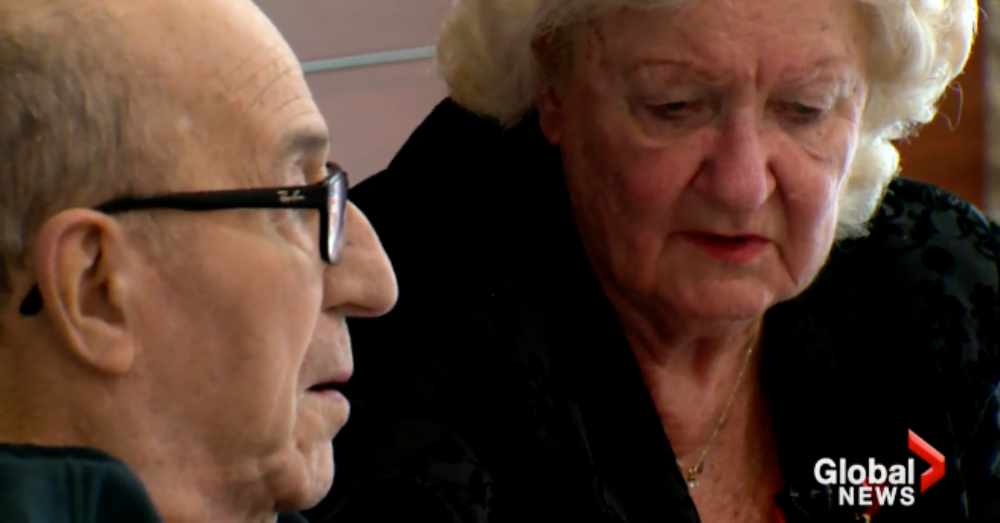 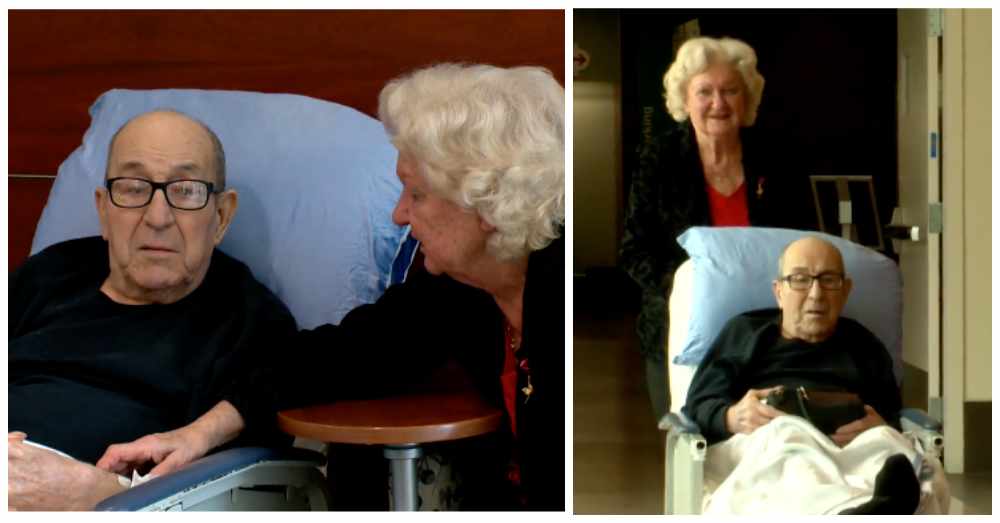 What the Farnells and many other couples like them really want is to be able to spend whatever time they have left together instead of forcibly separated. Martha knows her husband may eventually not recognize her, but she hopes to at least stay by his side until that part of his memory slips away.

“I must have shed a river of tears by now,” says Martha. “It’s awful. I can’t talk to him, and I keep thinking, ‘What is he going through? Is he waking up looking for me?’ A lot of people don’t understand.” 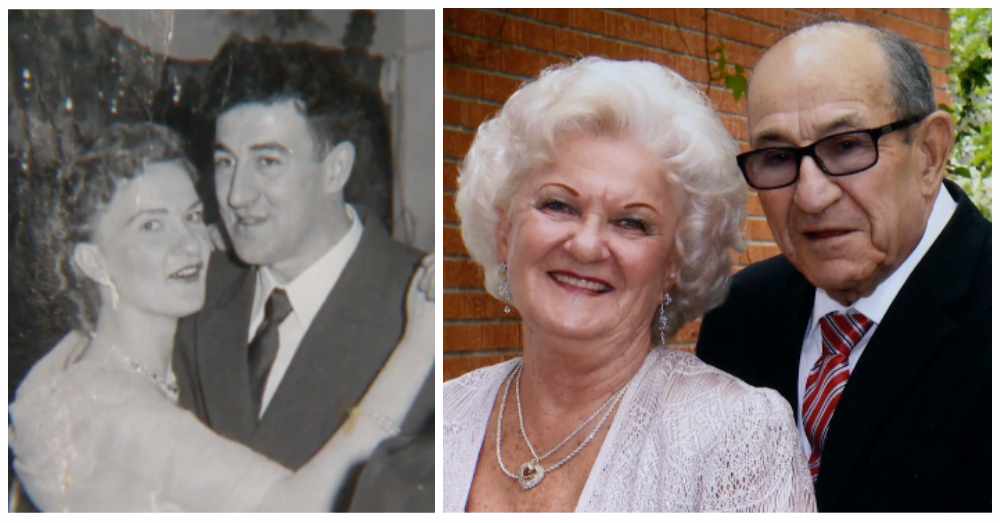 In the future, there will hopefully be care homes that are able to accommodate couples that want to stay together, despite differing care needs. In the meantime, an Alberta Health Services spokesperson says officials are working on Martha’s situation and trying to get her into the same home as her husband, even though she won’t be able to be in the same unit. Even that small improvement, however, could take months or years.

Watch the video below to learn more about Martha and Willard’s sad situation.

This Couple Was Forced to Separate After 73 Years, Just a Week Before Christmas: Click “Next” below!