When shots unexpectedly rang out around 1:15 p.m. on a Saturday at ManorCare Health Services on Foulk Road in Wilmington, Delaware, staff members fled from the building, pushing patients in wheelchairs to get them out of harm’s way. Heavily armed Delaware State Police troopers, New Castle County officers, city police, and EMS personnel responded to the scene and helped evacuate everyone from the senior care home. Residents had to be transferred to a nearby building to get them out of the sun, as the heat index was above 100.

As the investigation began, two elderly people, a man and a woman, were found dead in a common area, and a handgun was recovered with them. No one else is believed to have been harmed during the shooting, and the crime was contained to that one room. 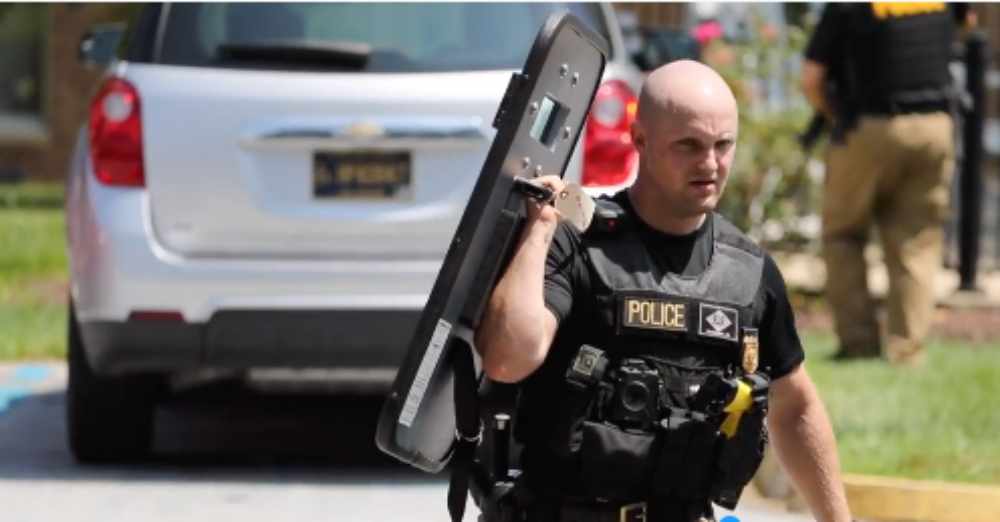 Police locked down and searched the area but determined that no suspects were in the building, so staff and residents were allowed to reenter at about 2 p.m. The road outside the home remained closed until about 4 p.m., and family members of residents were asked to meet at Lombardy Elementary School down the street to await more information. Some would have to wait upwards of two hours to learn that their loved ones were okay. 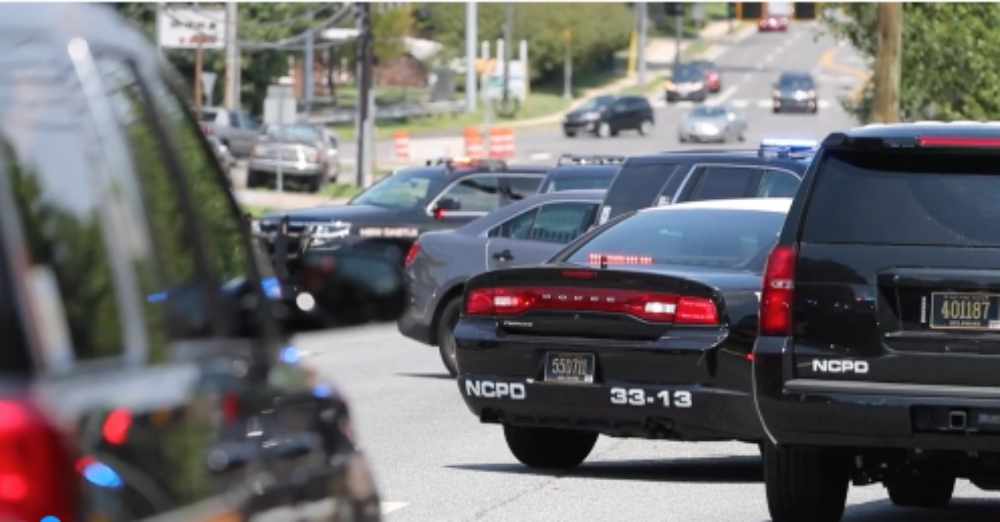 See snippets of the investigation at the care home in the video below.

The Delaware Division of Forensic Science performed autopsies on the bodies, and the deaths were declared to be a murder-suicide.

It appears that the victim, 79-year-old Gail F. Camerota, was a dementia patient residing in the senior care facility. Her husband, Louis M. Camerota, was visiting with her in a common area of the home when he pulled a gun on her. He fired the weapon at her once and then turned the gun on himself, killing them both.

Saturday evening, ManorCare reached out to residents’ family members to inform them about the situation and assure them of the safety of their loved ones. 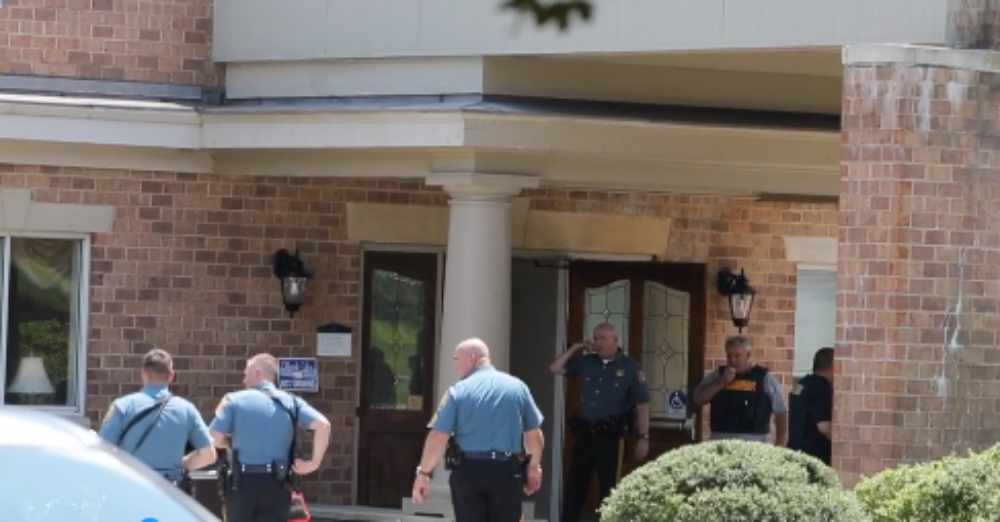 “We’re very saddened about this and our hearts really go out to the resident’s family,” said Julie Beckert, ManorCare’s vice president of marketing and communications. “We’re really going to focus on our staff and our patients right now, make sure that everybody is okay and working through it.”

ManorCare plans to conduct psychological and social evaluations on their residents to ensure that everyone is processing the upsetting incident in a healthy way. However, it does appear that the care home did everything in their power to keep residents safe. They had a sign-in process for all guests and were well-trained for active-shooter situations and other emergencies.

“We are pleased that officials on scene said our team performed textbook in their handling of the situation,” said Beckert. “We will assess all of our policies and training once we get through these first few days.”

According to the Violence Policy Center, about 29 percent of murder-suicides involve at least one elderly person. Most of these crimes stem from family turmoil issues, but a small number of them are caused at least in part by the declining health of either the victim or the offender, or both.

Man with Dementia Abandoned at Airport by His Family: Click “Next” below!