An unfortunate reality in our society is that the elderly are oftentimes abused by the very people who are supposed to be taking care of them. A horrifying new example of that has coming to light thanks to a report released by Human Rights Watch.

The report indicates that patients with Alzheimer’s or dementia in nursing homes are being given antipsychotics—not because they have a mental illness and a specific medical need for them, but because overwhelmed and undertrained staff wants them sedated and docile. And while this practice has definitely declined, it still persists.

The result is that patients have been “zombie-fied” — they’re lethargic, unable to think, unable to speak, and stripped of their personalities. 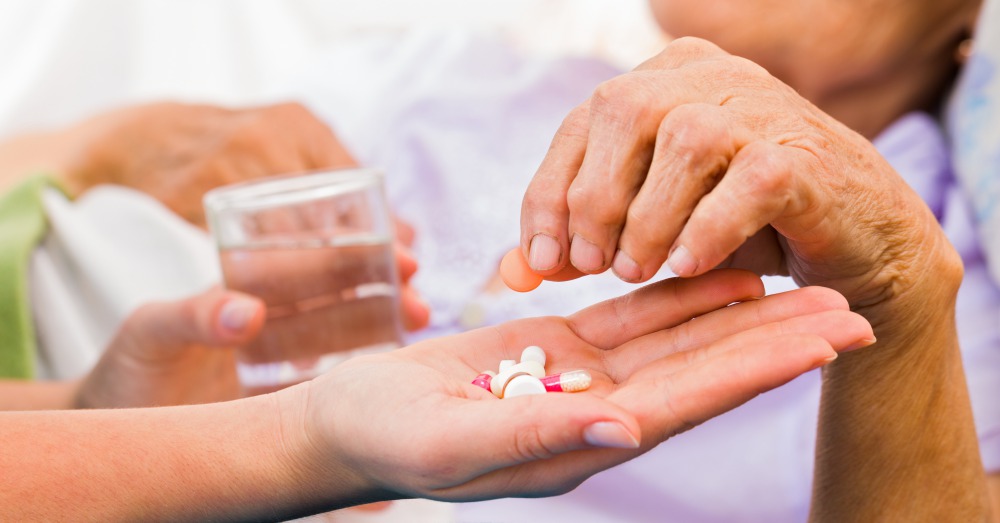 But the antipsychotics aren’t just affecting the patients’ behavior; it is also putting them at serious risk. Antipsychotics are not approved for the treatment of dementia, and using them on elderly patients with the disease can result in a litany of negative side-effects, including nervous system problems, low blood pressure, blood clots, high blood sugar, and more. Of even greater concern, it increases their risk of death twofold.

In spite of this, some nursing homes will still give dementia patients antipsychotics, sometimes without getting informed consent from them or their families. Sometimes patients are even forced to take the pills under the threat of eviction from the facility.

It shouldn’t come as any surprise that this is a violation of government regulations. But it’s seldom enforced, and even when it is, the government doesn’t crack down hard enough to make facilities stop doing it. 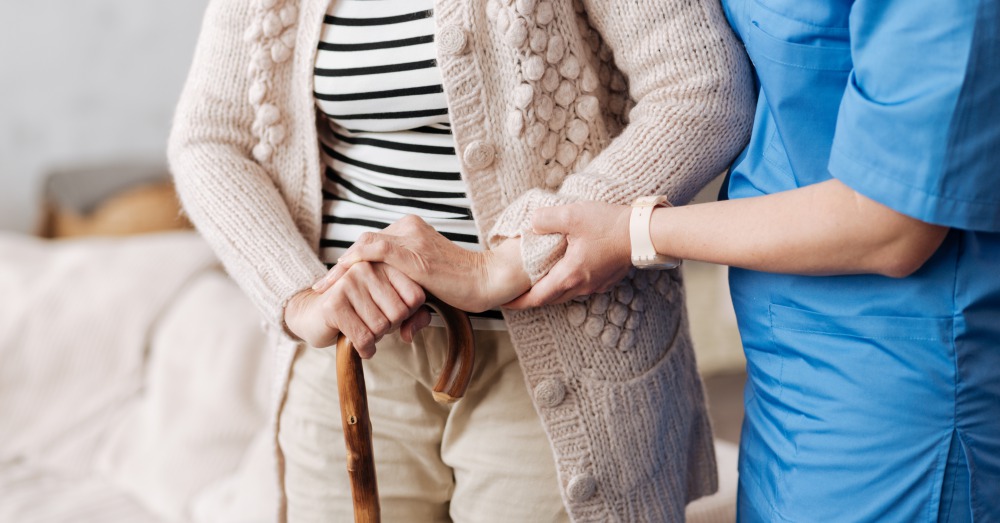 The finding was made after researchers visited 109 nursing homes across six states and spoke with 323 individuals, including patients, social workers, family members, pharmacists, nurses, and long-term care experts. Their research spanned from October 2016 to March 2017. They estimate that 179,000 nursing home residents in the U.S. are inappropriately given antipsychotics every single week.

“Such nonconsensual use and use without an appropriate medical indication are inconsistent with human rights norms,” stated the Human Rights Watch report. “The drugs’ use as a chemical restraint — for staff convenience or to discipline or punish a resident — could constitute abuse under domestic law and cruel, inhuman, and degrading treatment under international law.”

Though patients with Alzheimer’s and dementia can sometimes display challenging behaviors, using unapproved prescription medications to control them is absolutely unacceptable. There are many better methods that nursing homes and other residential care facilities could be using, including routine, providing activities, fostering relationships between staff and residents, music and animal therapies, and more. These things, not medicinal sedation, should be used instead. The abuse needs to end.