Man With Dementia Re-Proposes to Wife of 34 Years

68-year-old Michael Joyce and his wife, 64-year-old Linda, have a love story like nothing you’ve ever heard of before, except maybe in the movies.

Michael was diagnosed with dementia in 2010 and suffers from significant memory problems, disorientation, mood swings, and the inability to write and speak, as well as understand written and spoken language. Some days are better than others, but Alzheimer’s has affected every facet of this New Zealand couple’s life together. 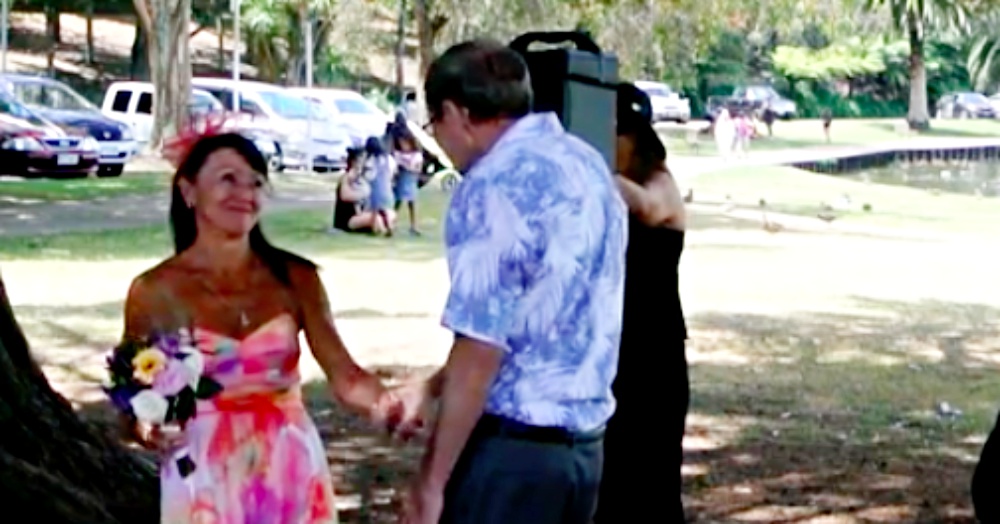 Michael no longer remembers that he is married to Linda, but he is still totally in love with her. So recently, after 34 years of wedded bliss, he proposed to her again.

“He looked at me with tears in his eyes and with a stutter he said, ‘Will you marry me?’ I was absolutely gobsmacked and totally speechless for a minute,” Linda says. “But of course, I just told him, ‘Yes, my darling, I’d be delighted to marry you.'”

And so the couple were re-wed (or rather, renewed their vows) in a small lakeside ceremony that weekend. Their friends and family helped everything come together on short notice and were there to witness the touching ceremony. 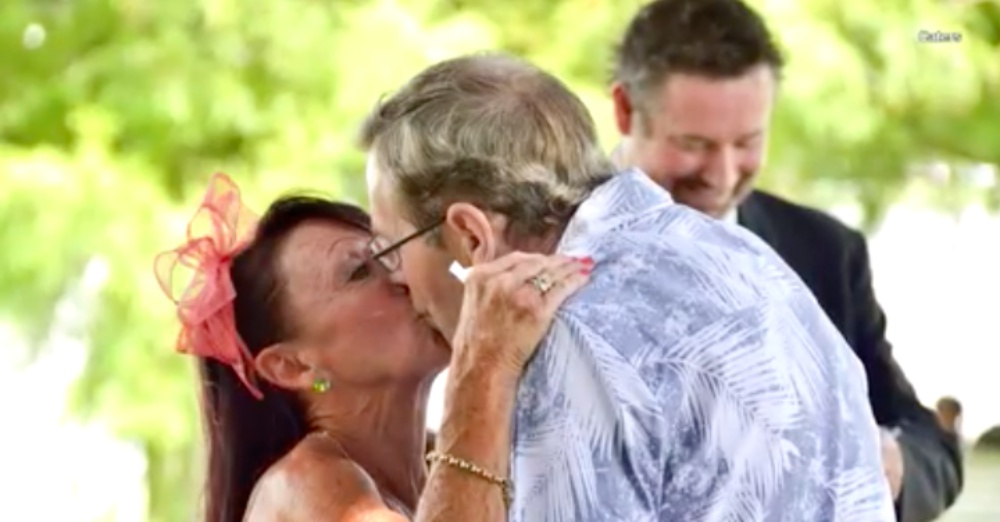 Linda was sure her husband would forget requesting her hand in marriage and forge that they were having the ceremony, but she reports that Michael woke up the morning of the event and said, “Today is the day.”

Both Linda and Michael have held very loyally to their vows over the years, especially the “in sickness and in health” part. Linda broke her back during a horse riding accident in 2003, and Michael took care of her throughout her recovery. Now, she believes, it is her turn to be there for him in any way she can. Including re-marrying him, if that’s what he wanted. 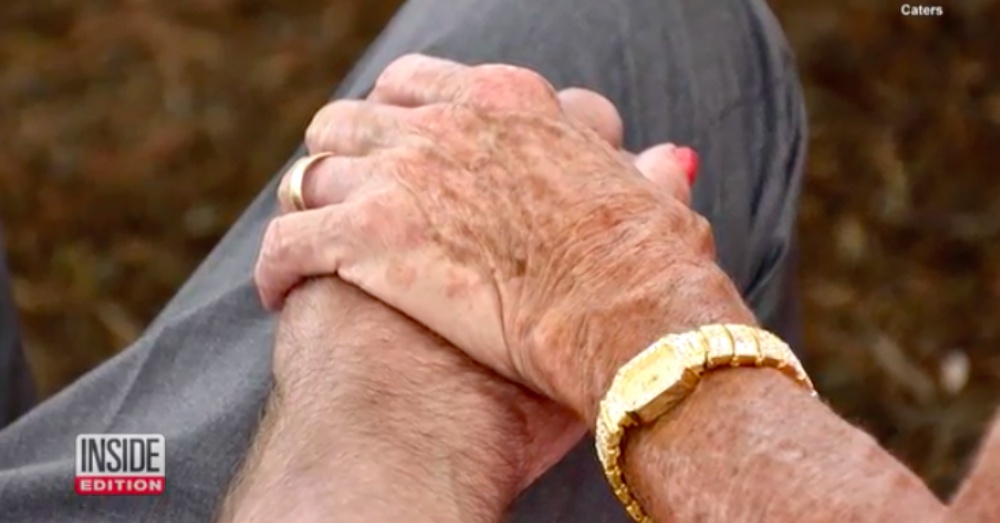 “In his head and in his heart, it was what he wanted to do,” says Linda. “He wanted to get married. I am absolutely in awe of him. We’ve been through so much and it’s been a heartbreaking journey, but this was so special for both of us.”

The Alzheimer’s Site congratulates Linda and Michael on their renewed nuptials and wishes them many more happy years together, even as the memories fade.

Check out the video below to see more of Linda and Michael’s love story unfold.