A few years ago, Sarah Park was living a pretty normal life. She had two beautiful kids—14-year-old George and 12-year-old Emily—and a loving husband, as well as a fulfilling career as a senior cardiac physiologist.

When she began repeating the same story twice at a party, it was blamed on the fact that she’d had a little bit to drink. When she began making uncharacteristic mistakes at work, she thought she could solve the problem by redoubling her efforts, so she went into the office early to have more time to review charts. But after a year, the mistakes started to happen again, despite the extra time.

“It was nothing major and it got picked up so no patient was ever at risk, but I noticed mistakes and I just could not remember why I had made them,” says Sarah. “It was horrible.” 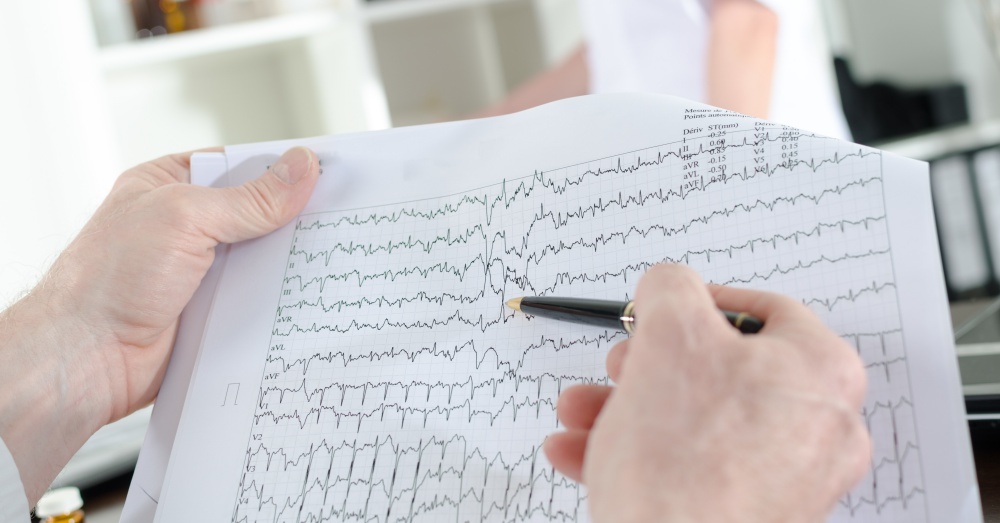 Eventually, Sarah had to quit her job, afraid that what had been small mistakes so far would turn into big ones and end up costing one of her patients their life. She was putting things away in the wrong places, repeating herself, and forgetting things. It was only a matter of time before it was something worse.

She visited several doctors, but her condition was usually diagnosed as depression and dismissed it as being caused by her stressful job. Finally, Sarah and her husband, Richard, went to see a doctor at the Cerebral Function Unit in Salford about the issue. It was only then that she was diagnosed with early-onset Alzheimer’s disease.

The diagnosis didn’t come as a complete shock, as the disease runs in Sarah’s family. Her own father even passed away from it when he was just 40 years old. But, although the news was devastating, there was also a sense of relief in it. 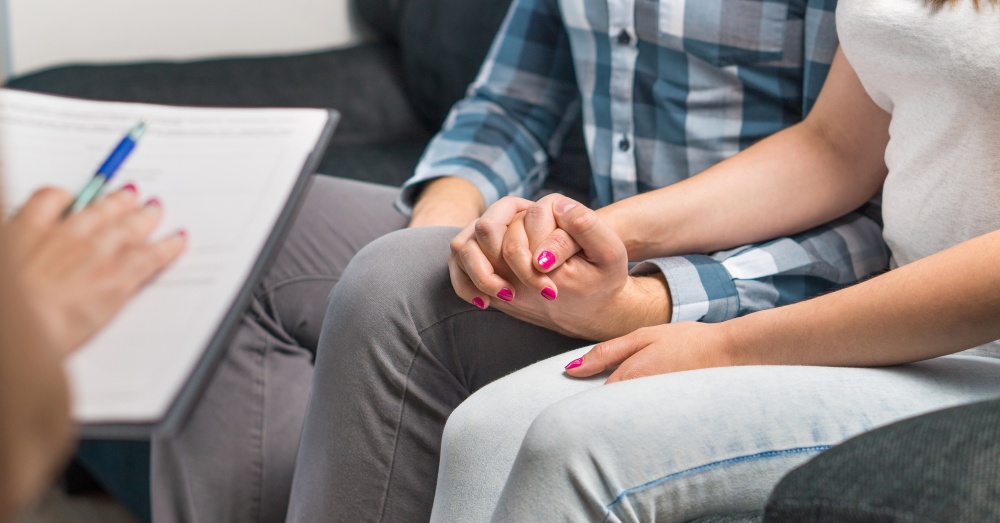 “I was gutted; it felt like a kick in the teeth,” says Sarah. “But it was also a relief that we finally knew what was going on.”

But despite the bleak prognosis, Sarah has vowed to remain positive throughout the ordeal. Even as she loses her career, her memories, and her dreams, she is trying to enjoy her life and look on the bright side.

“We’re not the type of people who will sit around feeling sorry for ourselves, and we don’t want anyone else to do that,” says Richard. “We came back in the afternoon so the kids were away at school, sat down on the couch, had a hug, had a cry, but dusted ourselves off and by the time the kids came back from school we were fine.” 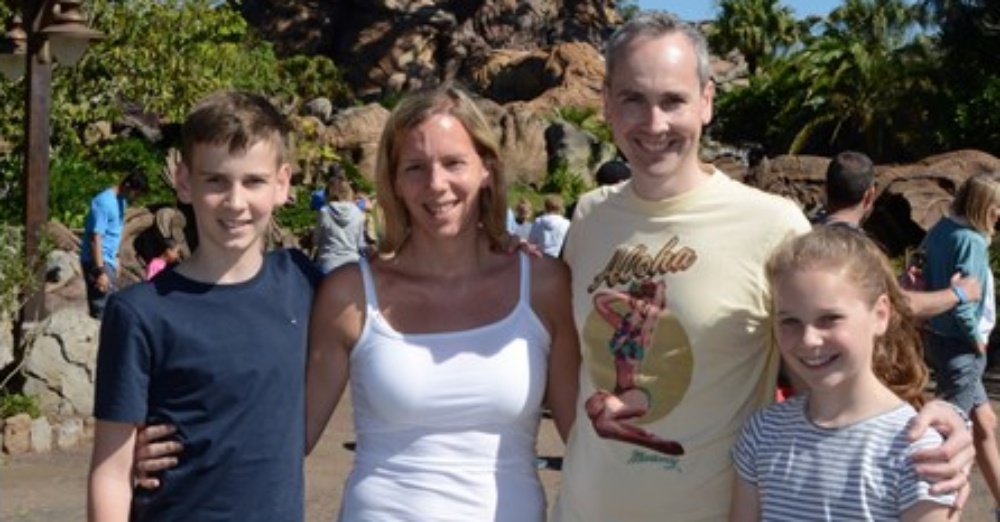 He continues: “I took the kids to one side separately and told them about the diagnosis and how they would just have to support Sarah every step of the way. And that’s what we’ve been doing – but we’ve still got to crack the whip and ask them to do stuff like tidy their rooms.”

Sarah is still able to volunteer for a local hospice, which takes away some of the responsibility but alleviates her need for work. Plus, she’s able to spend a lot more time with her family these days. She keeps fit with boot camp and spinning classes, gardening, and walking dogs for friends. She’s also participating in dementia-awareness programs and taking part in a Memory Walk to benefit the cause.

Sarah’s entire family has decided to challenge the stereotypes of dementia and go on living joyful lives for as long as they’re able. The Breast Cancer Site wishes Sarah several more healthy and happy years with her loved ones.

Bride Plans Wedding in Just 3 Weeks So Mom With Early-Onset Alzheimer’s Can Be There: Click “Next” below!