Is your face flushed red and pocked with acne-like marks and visible blood vessels? It could be rosacea—a skin condition that affects 16 million Americans. Physically, it can cause pain or burning sensations; psychologically, it can trigger embarrassment and anxiety. Other than that, it’s considered pretty harmless.

However, new research indicates there may be a link between this condition and neurodegenerative disorders like Alzheimer’s and dementia. No need to freak out too much, though; as is the case with most medical studies, these findings were correlational, not causal. 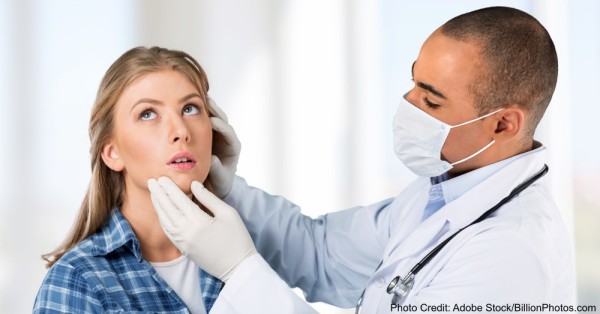 This study, published in Annals of Neurology, examined the medical records of all Danish adults from 1997 to 2012. That’s a sample size of about 5.6 million people with roughly 82,000 rosacea sufferers.

From this data, researchers found that rosacea was correlated with conditions like Alzheimer’s and dementia, with a 25 percent and 7 percent increased risk, respectively. Women, as well as people ages 60 and over were particularly at risk.

Links have also been found between rosacea and Parkinson’s—another degenerative, neurological disease—in the past. We’re not sure what rosacea has to do with these diseases. In terms of Alzheimer’s, researchers have a hunch that it might have something to do with certain proteins and inflammatory processes. But that’s just one possible explanation. 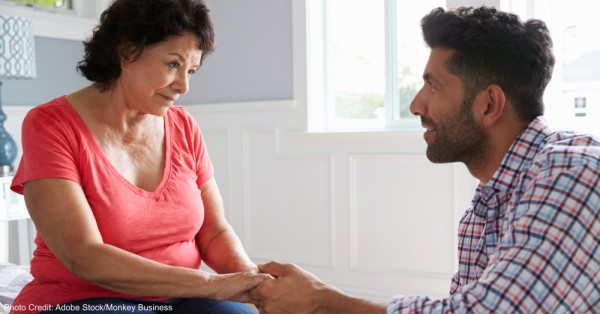 For now, researchers insist that this study isn’t a cause for much concern. They note that the risk here is actually relatively low, so having rosacea isn’t a future sentence to Alzheimer’s or dementia. However, they advise rosacea patients to keep tabs on their cognitive health and see a doctor if they notice any symptoms of Alzheimer’s.

Don’t know what the warning signs of Alzheimer’s are? Learn about them here!