In an unprecedented turn of events, biotechnology company Biogen has revived one of its failed Alzheimer’s drugs in the hopes that higher doses of the medication could be effective in slowing the progression of the disease during its early stages.

Aducanumab was an experimental drug that researchers hoped would treat the symptoms of early-stage Alzheimer’s, allowing sufferers to have their mental functions back for a while longer. However, two large phase-three clinical trials of the drug were stopped in March after futility analyses showed that the drug was highly unlikely to provide any real benefit to patients over a placebo. 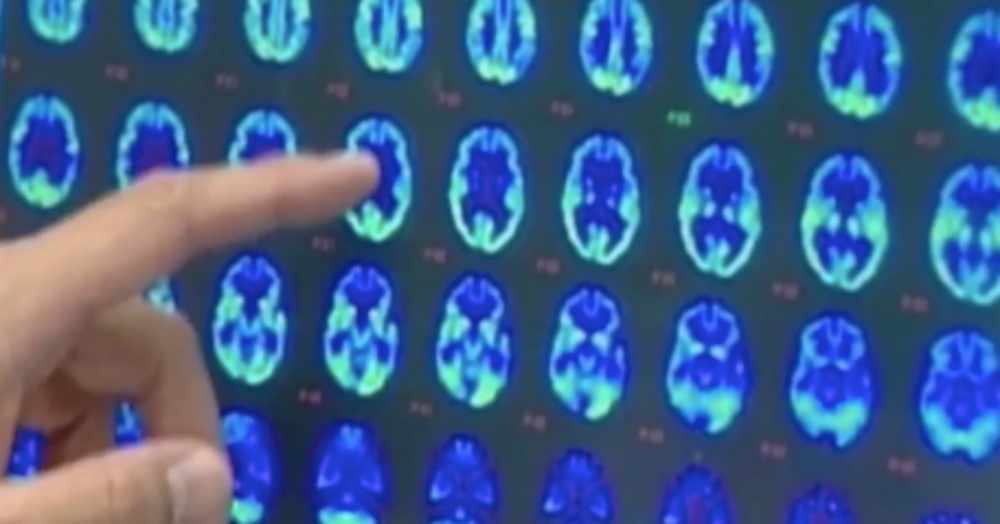 And the failed research project was more than just one drug down—it was a blow to the entire field of Alzheimer’s research, because it meant that the beta-amyloid plaques most scientists believed to be the cause of Alzheimer’s disease were an unlikely suspect after all.

However, several months later, researchers discovered some flaws in their data, including the failure to include patients in the data set who took the drug for the longest times or in the highest doses. Now that the data set is complete, researchers have rethought their decision, and Biogen is reviving the drug for further clinical trials. It plans to seek FDA approval as early as next year. 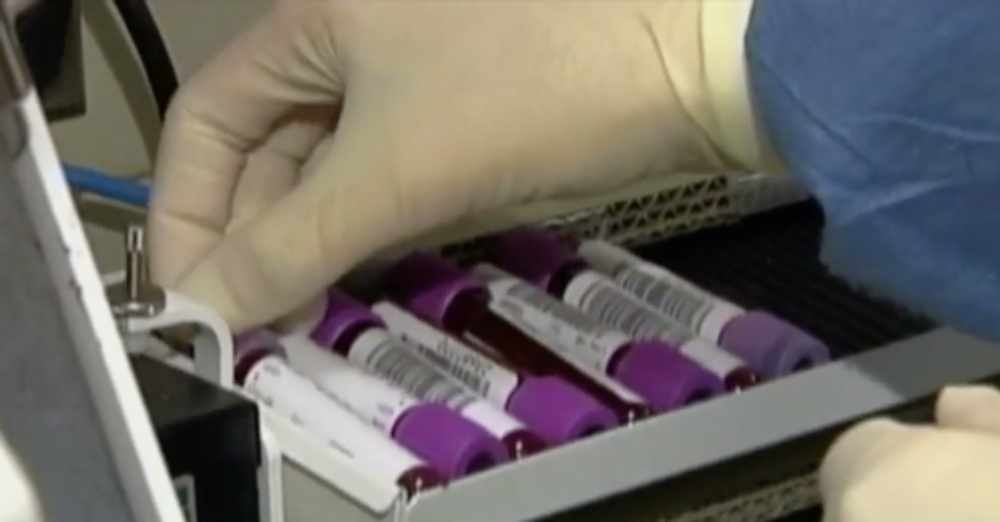 “This is a very rare phenomenon. You don’t usually see a drug that has literally died and come back to life with further data collection,” said Dr. Daniel Kaufer of the Department of Neurology at the University of North Carolina School of Medicine.

If successful in clinical trials and approved by the FDA, aducanumab will only be available as an infusion, which patients will have to regularly travel to a treatment center to receive. Dr. Kaufer says drugs of this nature are never cheap, and this one won’t be a long-term solution either.

“This is not a treatment that makes people better. This is a treatment that slows decline,” Kaufer said. “If nothing else, [it] could open the door for other treatments that might be more robust down the road.” 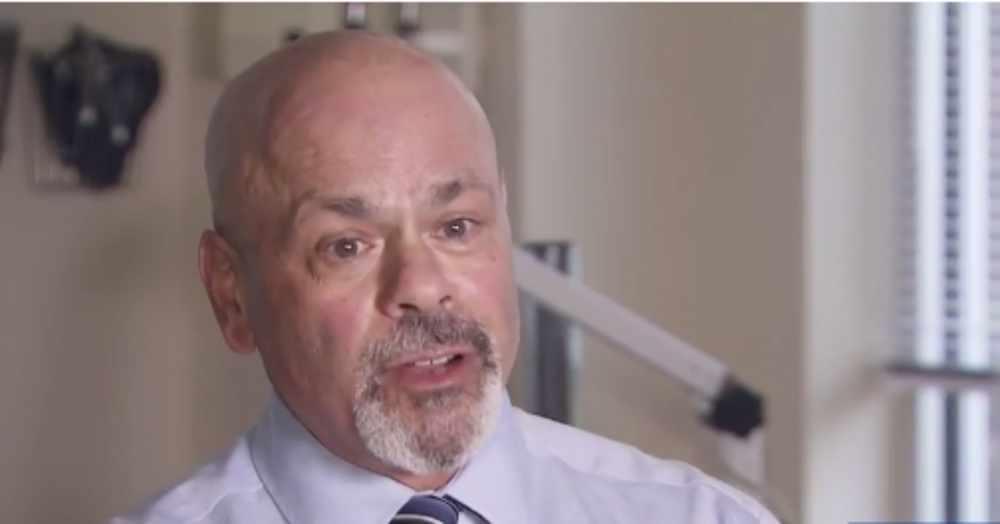 But despite the cost and difficulties associated with receiving aducanumab treatment, researchers are saying this is a major breakthrough in the world of Alzheimer’s research. For many people, the benefit of having their loved ones be of sound mind for a little longer will far outweigh the costs of the treatment. Roughly 10 million Americans could benefit from the treatment if it becomes available.

The reopening of the aducanumab case also reopens the idea that beta-amyloid plaques are likely to cause Alzheimer’s disease, meaning that years of research has not been invalidated after all, and other teams of scientists can continue to study treatments in this vein.

Check out the video below to learn more about aducanumab’s recent revival from the failed-drug graveyard.

Study Shows Electromagnetic Waves May Be Effective in Reversing Memory Loss in the Elderly: Click “Next” below!