Dining out can be very enjoyable but we realize that our orders are not always going to arrive at the table perfectly. If you happen to be in Tokyo at a pop-up restaurant called Restaurant of Mistaken Orders, it is not only possible, it is highly likely to happen. After all, the restaurant only staffs people who have dementia and they may not get your order just right.

The first of these restaurants was established in 2017. The opening event was not only for the patrons, but it was also training for the servers and staff. A tweet by one of the patrons went viral and that event in September 2017 was more popular than anyone expected. The Restaurant of Mistaken Orders has continued to grow in popularity and to collaborate with other restaurants in the city.

The fact that the restaurant has the word ‘mistaken’ in their name leads most visitors to expect that something will go wrong. That being said, they are also going to get something delicious to eat. A video about the restaurant says that approximately 37% of the orders are wrong, yet 99% of the customers say that they are happy with the dining experience.

The producer of the Restaurant of Mistaken Orders, Shiro Oguni hopes that this leads to people being open-minded about dementia. Around the world, some 35 million people live with the condition and by 2050, that number is expected to increase to 115 million. “We want to change society to become more caring and easy-going,” he says in the video. “So dementia or no dementia, we can live together in harmony.”

You will find a waitstaff of individuals living with dementia when you visit the pop-up Restaurant of Mistaken Orders. It’s a popular restaurant but you won’t always get your order right. 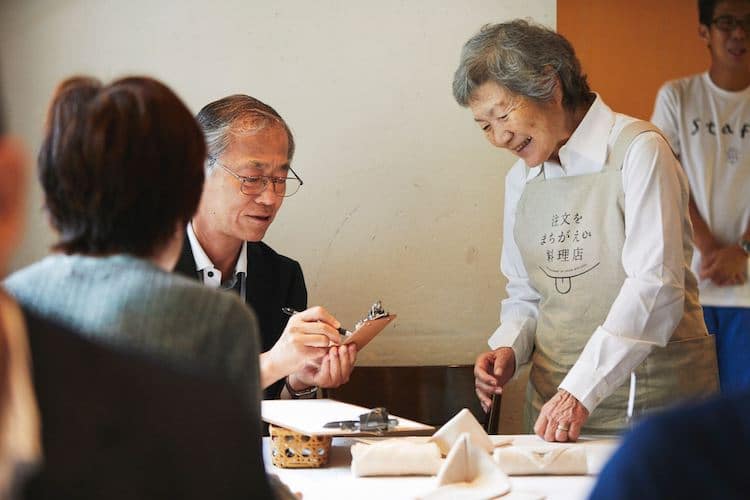 After you understand what to expect, you see that the waitstaff is having a blast and they will send something delicious in your direction. 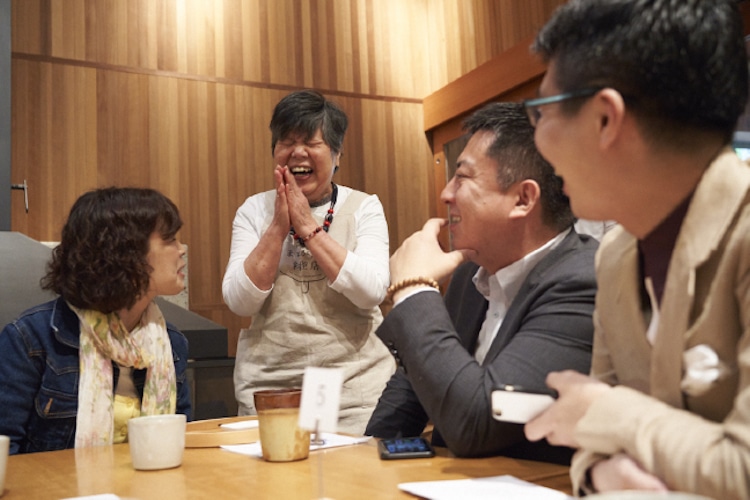 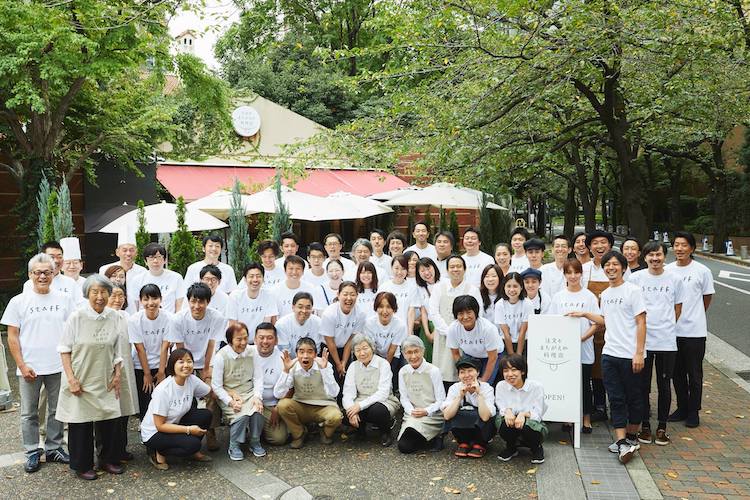 You can learn more about the pop-up restaurant in this video:

Young Man's "Water You Can Eat" Invention for His Grandma with Dementia Now for Sale: Click “Next” below!

I love to write and it keeps me busy. I've been working online, full time since 1999.
Whizzco 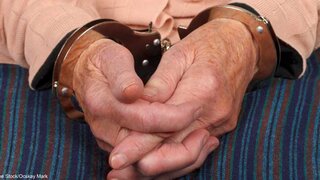