Drugmaker Eli Lilly and Company has announced that the experimental medication called solanezumab has failed in drug trials, even after showing significant potential in smaller-scale testing.

This story is nothing new, of course. Many promising drugs have been developed to treat Alzheimer’s, only to flop in drug trials or not make it to trials at all. But the news is devastating nonetheless. Some researchers are beginning to believe that we should give up on the idea that amyloid proteins are responsible for Alzheimer’s, because we seem to be getting nowhere in our research of them.

It appears that the disease is really more complicated than we often give it credit for. Treatments that are helpful to some patients are not useful to everyone, suggesting that there are perhaps several very different paths to developing the disease, many of which are not similar enough to be treated by the same medication.

This is a frustrating thought for researchers, caregivers, and Alzheimer’s patients alike, but hopefully it will lead us to think a little more outside the box when it comes to developing and testing medications. 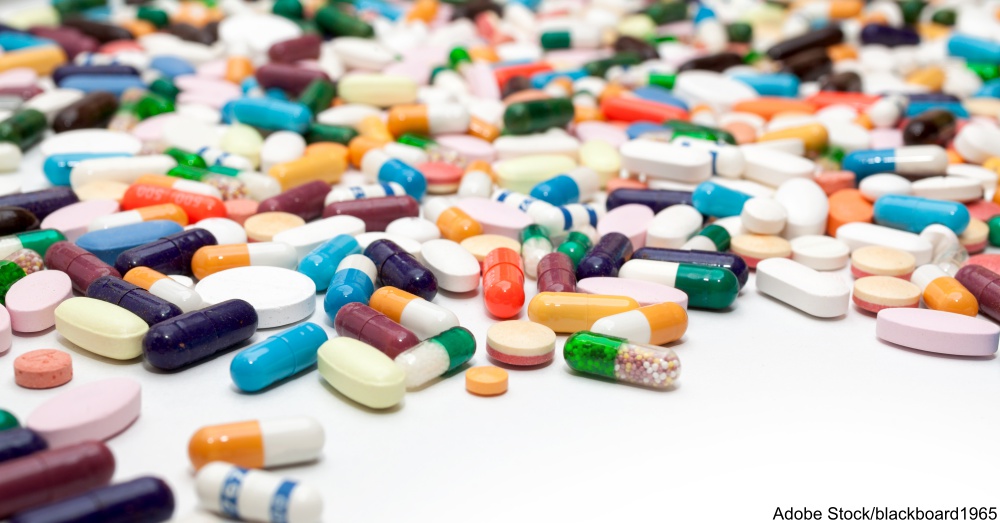 A medication that helps only 1% of Alzheimer’s patients is still a useful medication, despite the obvious difficulties it presents in terms of who should take it and who should not. And a medication that is not helpful to anyone at all is still an avenue we’ve been down and won’t have to go down again in the future.

So while we mourn the loss of yet another unsuccessful attempt, let us find hope in the fact that it is another item crossed off a long list of possible options, which will hopefully lead us a tiny bit closer to finding real answers.