This is extraordinary, because it means that “roughly a million and a half people aged 65 and older who do not have dementia now would have had it if the rate in 2000 had been in place” according to John Haaga of the National Institute on Aging. 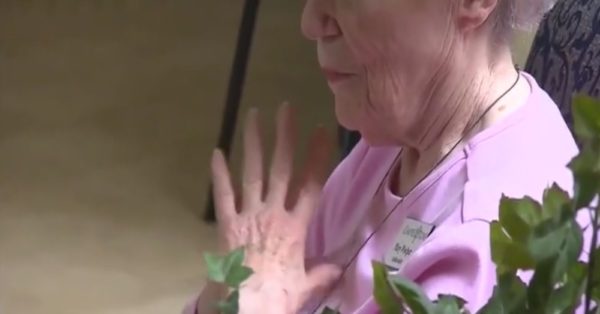 What accounts for this drop? The prevailing hypothesis is that it’s due to an increase in formal education. Older Americans have on average one more year of schooling in 2012 than older Americans did in 2000. Higher levels of education is tied to wealth and access to resources, which often lead to better health. Education and learning can also cause physical changes in the brain, leading to better brain health throughout life.

Researchers are cautiously optimistic that the trend of declining rates of Dementia will continue, even with unprecedented numbers of those reaching 65 years of age in the next couple of generations. As the numbers of older Americans rise, likely will the number of Dementia diagnoses. However, researchers remain hopeful that the percentage of older Americans with Dementia continues to drop, sparing millions more from the disease.

See the video below for more information!