Researchers have already identified several genes that could potentially cause or trigger Alzheimer’s disease. But Brigham Young University researchers Perry Ridge and John Kauwe were tired of looking for those types of genes. Instead, they wanted to find a gene variant that protected people from getting Alzheimer’s. This, they hoped, would help them learn what they could do to replicate or emulate the gene variant and help keep more people from getting the horrible disease.

And so they set out doing just that. The team used a 20-million-record database in Utah to find people who had strong risk factors for Alzheimer’s disease but never actually developed the disease despite these risk factors. They then studied those candidates to learn what gene variants they had in common, using whole genome sequencing and a linkage analysis methodology. 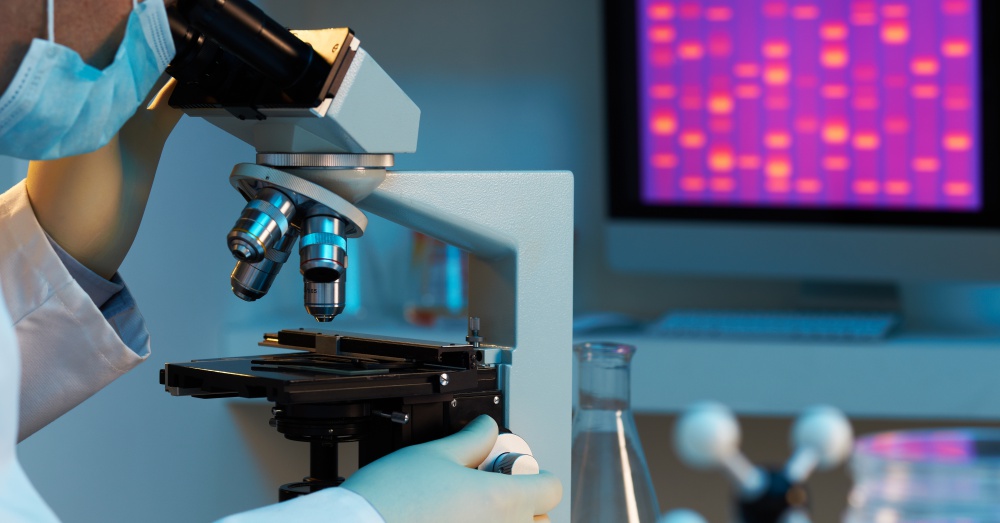 Based on Ridge and Kauwe’s research, it appears that the RAB10 gene variant may be protecting people from Alzheimer’s disease.

“There are currently no meaningful interventions for Alzheimer disease; No prevention, no modifying therapies, no cure,” says Kauwe. “The discoveries we’re reporting in this manuscript provide a new target with a new mechanism that we believe has great potential to impact Alzheimer’s disease in the future.”

The researchers hope their work will be a model for future research to help prevent, treat, and cure Alzheimer’s disease and other diseases in the future, using a different avenue than the one everyone else seems to be trying. Thank goodness we don’t all think alike!