Joanna Brooks was a 48-year-old PhD college professor and an academic dean with an active lifestyle, both physically and mentally. She never thought that at her age, and with the amount of time she spent reading and engaging in neurologically challenging activities, that she could possibly get Alzheimer’s disease. And neither did anyone else.

Joanna first noticed symptoms of the disease in little spurts. After being rear-ended one day, she found herself suffering from mild balance and memory impairment. Then one day, she went to the wrong classroom to teach. Another day, she was walking her dog and suddenly forgot where she was. Slowly, she noticed that everything seemed to be taking her longer and causing her more trouble than it used to, including bathing and getting herself dressed and ready for work. 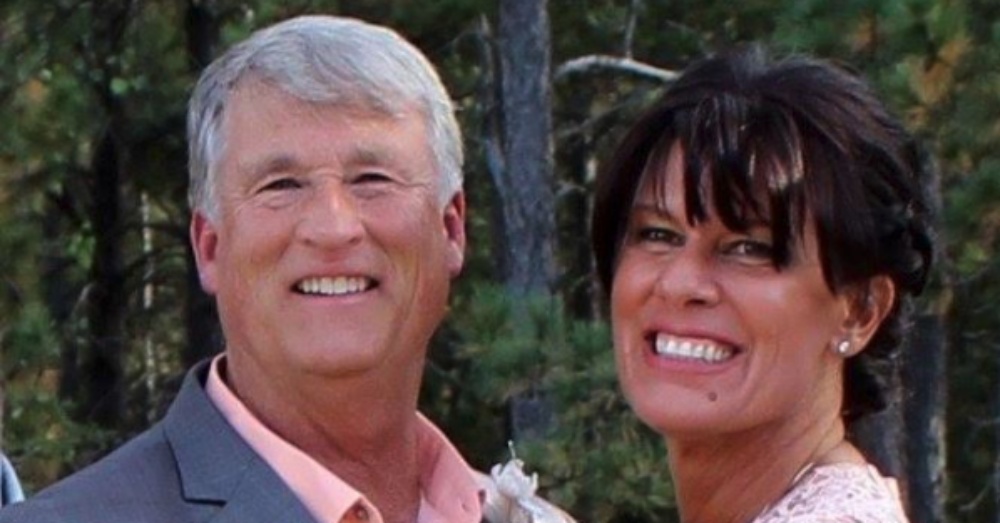 “I thought I was bulletproof,” says Joanna. “I’ve never really been sick.”

Sadly, the young professional was far from bulletproof. She was diagnosed with early-onset Alzheimer’s disease in late 2016, and the condition quickly ended her beloved career. 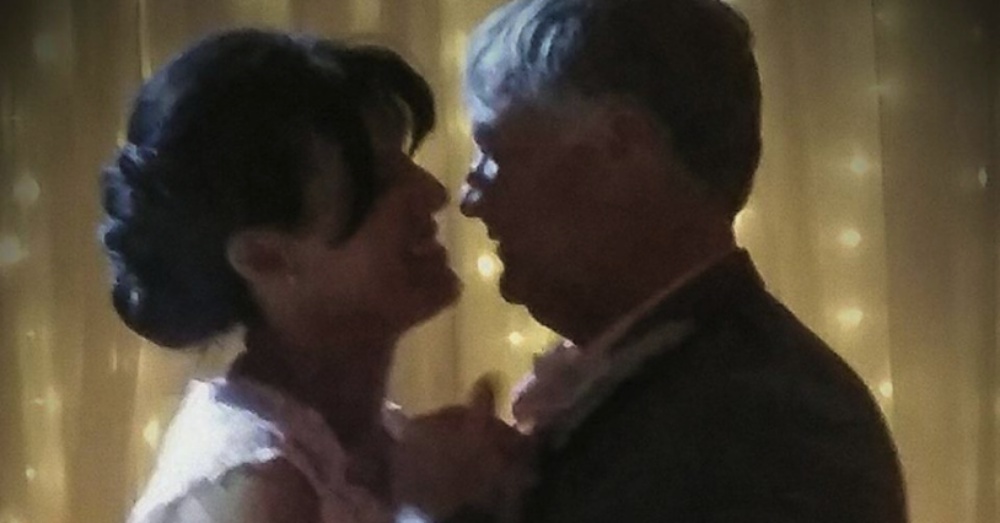 But with a network of support, including her boyfriend, Forrest Fix, she began advocating for a cure for Alzheimer’s disease and moved on with her life.

Forrest, ever loving and dutiful, called Joanna’s father the day she was diagnosed for permission to marry her. Their wedding was in September of 2017.

Since then, the couple has been learning to live with Joanna’s deteriorating condition and raising awareness and funds for the Alzheimer’s Association to help others suffering from the same disease.

Click “next” below for the story of a woman who planned a dream wedding in 3 weeks so her mom with early-onset dementia would be well enough to attend.