11-year-old Ruby Kate Chitsey was first inspired to do something amazing to help seniors living in nursing homes when she spent a summer helping her mother with her business, which focuses on meeting the needs of seniors in several different nursing homes.

During one particular nursing home visit, Ruby Kate noticed one of the residents, named Pearl, sitting in a corner of the room, gazing sadly out the window instead of socializing. She followed Pearl’s gaze out the window and saw a person walking a dog out to a car.

“I asked Pearl, ‘What’s so important?'” recalls Ruby Kate. “She told me that it was her dog of 12 years, and she didn’t know the next time she would see it. Pearl’s face was so sad. I thought that of all the things in this world Pearl could have, she would probably just ask for more visits with her dog.” 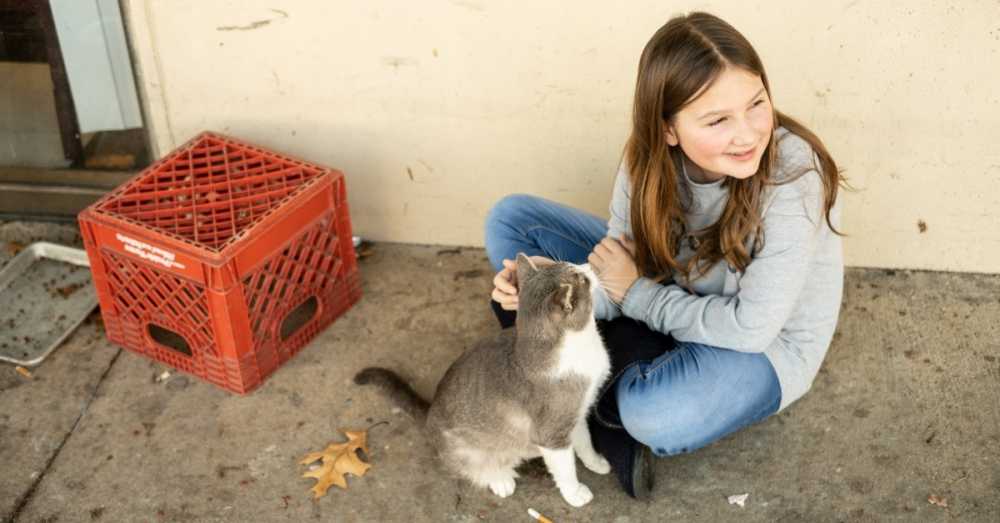 Ruby Kate later found out the sad truth behind why Pearl isn’t able to see her dog more often. Dogs can’t live in most nursing homes, of course, because most of the residents are not able to care for their animals themselves, and some residents may have pet dander allergies. But on top of that, since many nursing homes are funded by the U.S. government, very little money is afforded to residents for “extra” expenses like clothing, haircuts, and pet maintenance. Aside from their room and board, most nursing home residents only have something like $40 per month to spend on other items.

The tragedy of a system where elderly people only have $40 a month to spend isn’t lost on Ruby Kate. “I know it costs $12 for a pet sitter/visit. I’m 11, and even I have enough money saved in my piggy bank to help Pearl get a few more visits with her dog,” she says. 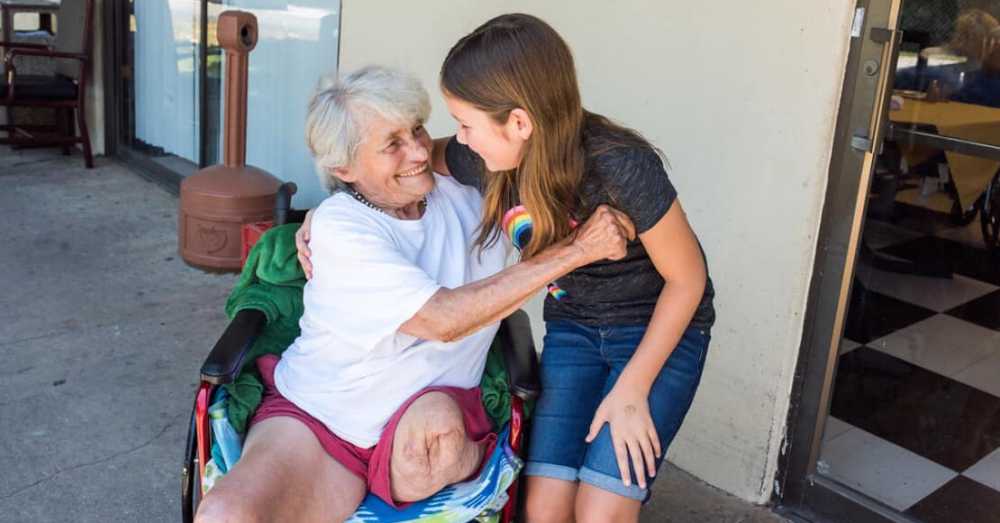 That was when Ruby Kate decided that she would start doing everything in her power to grant some of the simple and yet profound wishes of the elderly people in her mother’s care. She picked up a notebook and began visiting each resident one by one, asking what they would want if they could make any three wishes. 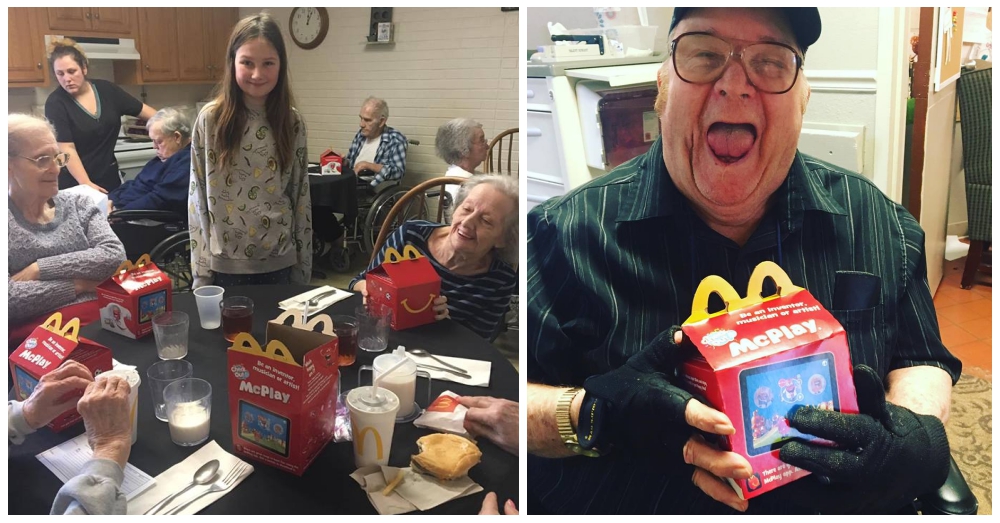 The wishes the nursing home residents expressed to Ruby Kate were quite varied, but they were also mostly simple and easy to accomplish—if someone would just take the time and put in a little extra effort to make them happen.

“It was a great experience for everyone,” says Ruby’s mom, Amanda Milford Chitsey. “You expect people to tell you they want a million dollars or a new car, but they don’t. They want snacks or a pair of pants that fits.” 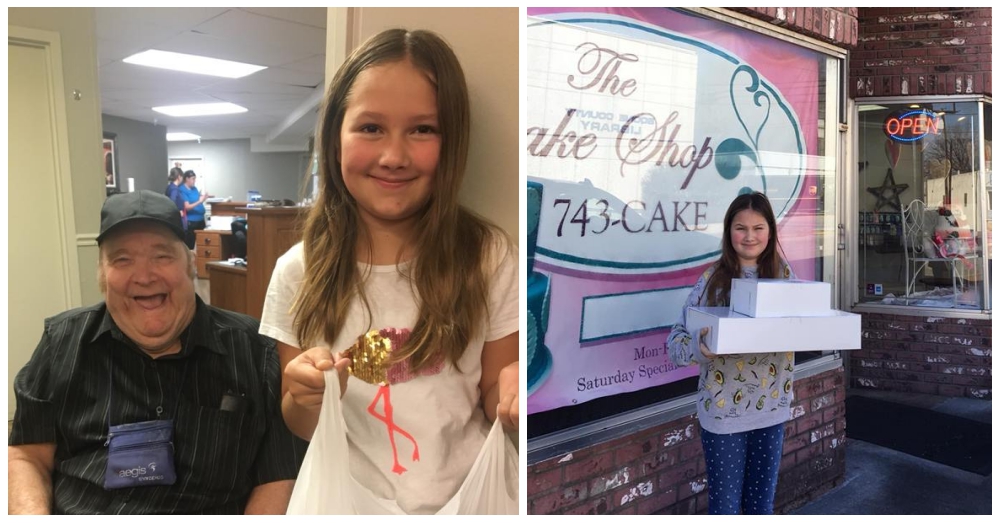 Some residents wanted well-fitting and comfortable clothing items, such as shirts or pants. Others desired certain fast-food items they hadn’t had in a while. One woman said she wanted to visit a waterpark so she could watch the young families having fun.

Ruby Kate couldn’t grant all the wishes on her own, however. So her mother started a GoFundMe page and an Amazon wishlist for her, and together they launched the Three Wishes project to grant these simple wishes to nursing home residents. So far, their campaign has raised over $30,000 of their $40,000 goal to help them complete these simple acts of kindness, including clothing, food, corrective hearing devices, and, most of all, pet food. This last gift allows more people like Pearl to have their animals come visit them and to ensure that the animals are well cared for while they’re living with friends or relatives.

“The response so far has been amazing,” says Amanda. “There are a lot of fundraisers for everything, but not so much for the elderly. It’s been refreshing to see attention shine on this group.”

Thank you, Ruby Kate, for your initiative, your determination, and your beautiful acts of kindness. You’re a true fairy godmother to seniors in need! And thank you, Amanda, for believing in your daughter and helping her achieve her lofty goals!

Daughter's Beautifully Reassuring Note to Anxious Mother with Dementia: Click “Next” below!