A channel 4 television show called Old People’s Home for Four-Year-Olds is being called a “revolutionary experiment,” and it’s no wonder why.

The program brings preschool students into a nursing home facility for six weeks and encourages them to play, learn, and make friends with the seniors living there. The project is an attempt to see whether the interaction between four-year-olds and pensioners has any impact on the well-being of the seniors. And, not surprisingly, the results are adorable. 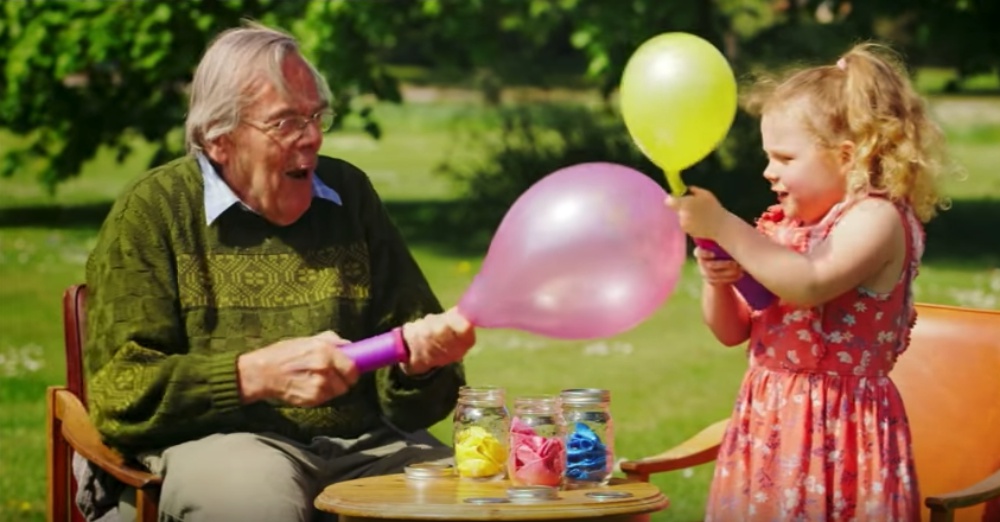 The television show takes place at a St Monica Trust care home in the United Kingdom. The seniors are all volunteers who signed up to be part of the program. Some of them are excited to improve their mobility or other facets of their lives, while others think the experiment will cause very little change to their lives. But we’re not sure any of them were expecting it to go quite like this. 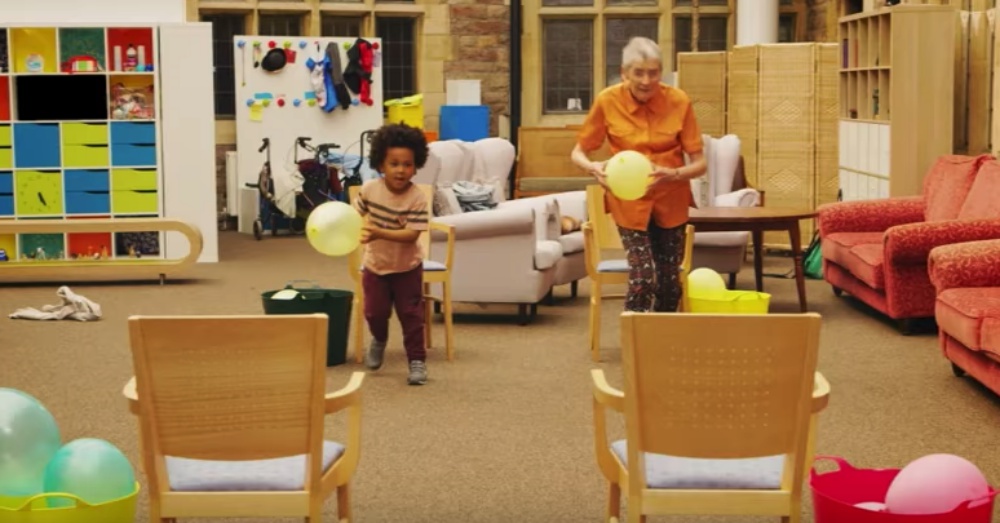 In each episode of the show, the seniors join the children as they do schoolwork, watch baby chicks hatch, participate in crafts, have picnics, compete in races, and more. Each care home resident is paired with a child that they compete with, play with, and have some interesting conversations with. Along the way, participants make friends, learn new things, and access old skills and emotions they never thought they’d find again. 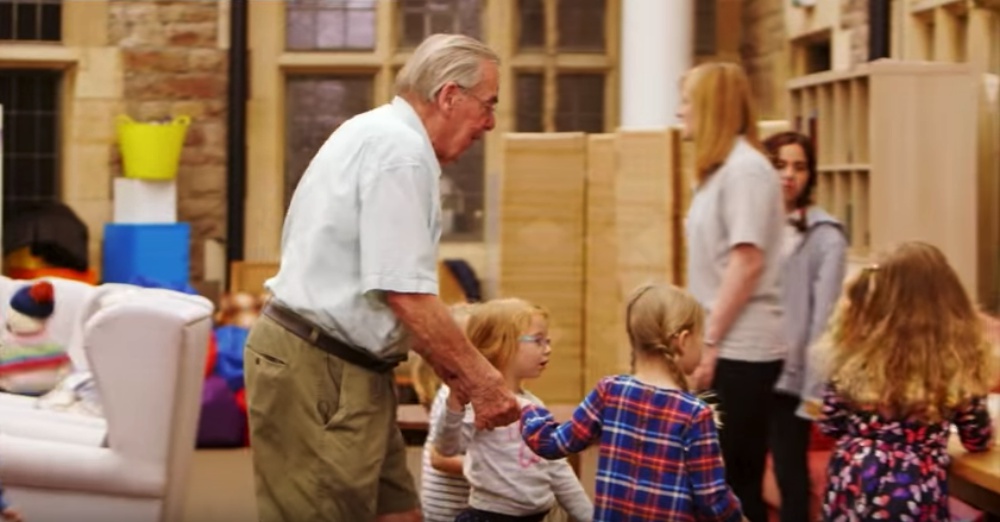 But Old People’s Home for Four-Year-Olds isn’t just an entertaining social experiment. It also has profound implications that we hope will inform future discourse on the way we treat elderly people in our communities.

The television show gives us a glimpse into the heartbreaking reality of loneliness in the elderly population and the importance of creating inter-generational relationships. It is also a chance for seniors—a group that normally has very little voice in society—to speak out about their care and what they wish would change. 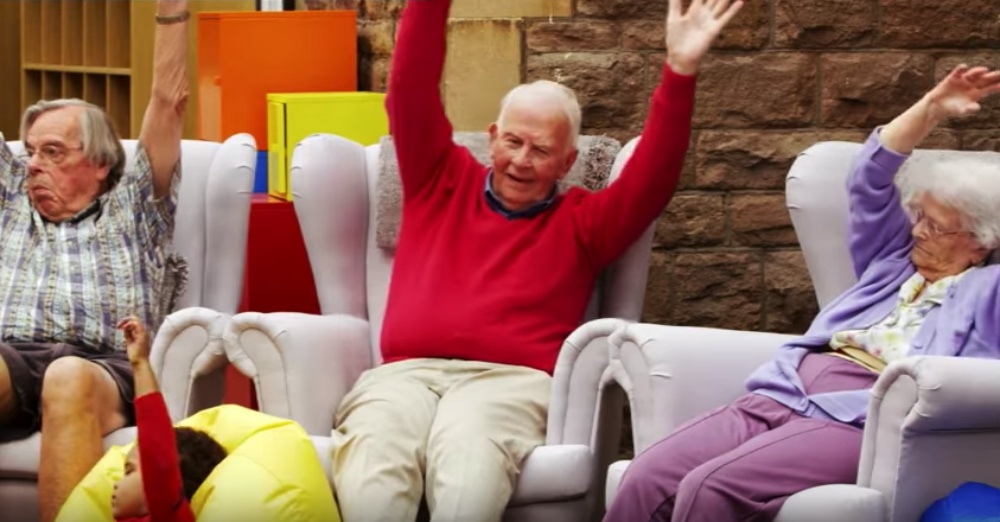 Watch the video below to see some of the amazing transformations.