Prevacid, Nexium, and Prilosec — these medications are three types of proton pump inhibitors, or PPIs. This type of drug is commonly used to reduce stomach acid, relieving conditions like heartburn. A recent study in Germany, however, found that they might increase your risk of dementia.

Researchers looked at seven years’ worth of medical records for over 73,000 people, ages 75 and up. Nearly 3,000 of them took PPIs regularly. 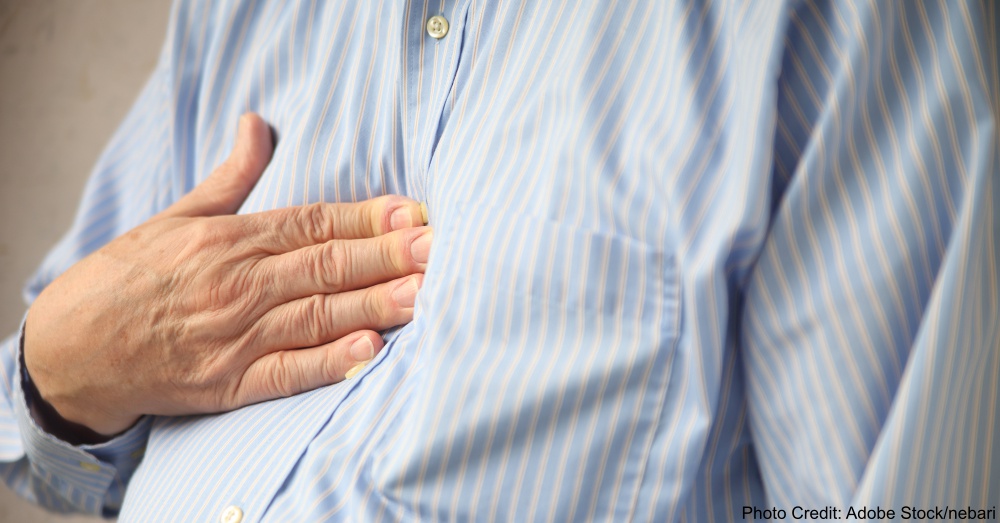 The researchers found that these PPI users were “44 percent more likely” to get dementia.

Now, what on earth could possibly be the connection between acid reducers and mental decline? Researchers have some theories:

Before you panic and dump all your Prilosec, keep in mind that the study discovered a correlation, which does not necessarily mean that PPIs cause dementia. There is, however, a link, and more research needs to be conducted to see if it holds true on other populations. 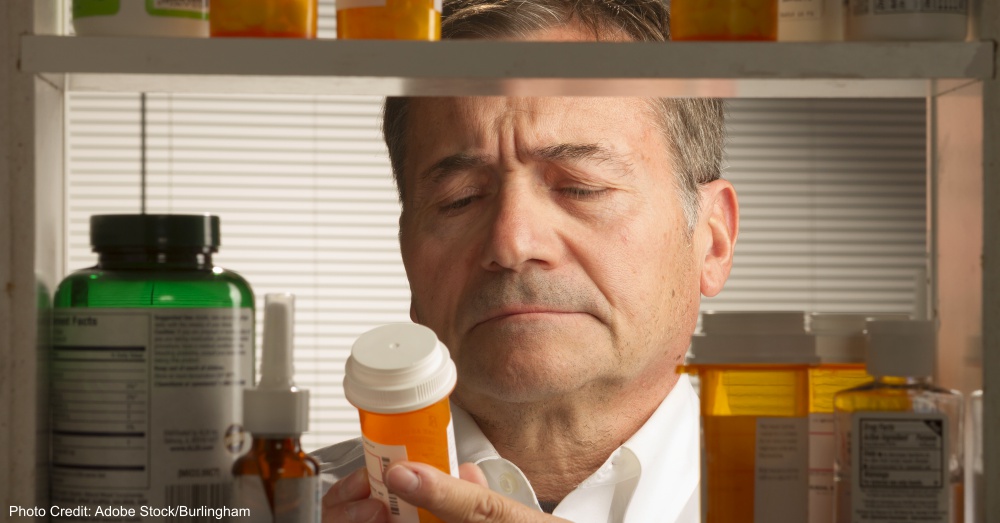 After all, there was one major problem with the study: researchers didn’t establish controls for weight and diet. Both of those factors are tied to dementia risk. Because those who are overweight or generally unhealthy may be more likely to need drugs like PPIs, the correlation between dementia and medication could be a result of that.

Whatever the case, be sure to talk to your doctor before making any decisions on medications. According to the scientific programs director of the Alzheimer’s Association, Keith Fargo, it’s likely that this one study won’t affect the way healthcare professionals prescribe. “This [study] doesn’t rise anywhere near the level of evidence you would need for [doctors to do that],” he says.

Want to help researchers conduct more studies like this one? Read on to find out how.