1 in 3 seniors will develop Alzheimer’s or another dementia in their lifetime, and Alzheimer’s is the sixth leading cause of death in the United States. This disease is a big deal, and it’s only becoming a more widespread epidemic over time. But rather than try harder to fight it, pharmaceutical companies are giving up.

Pfizer, one of the giants of the pharmaceutical industry, has just announced it will be shutting down all research dedicated to treating and curing Alzheimer’s disease and Parkinson’s disease. The research is too expensive and has yielded too little in terms of results and sales, leading the company to reallocate its funds in directions that will be more profitable.

Pfizer released a statement about their decision, saying, “This was an exercise to reallocate spending across our portfolio, to focus on those areas where our pipeline, and our scientific expertise, is strongest.” 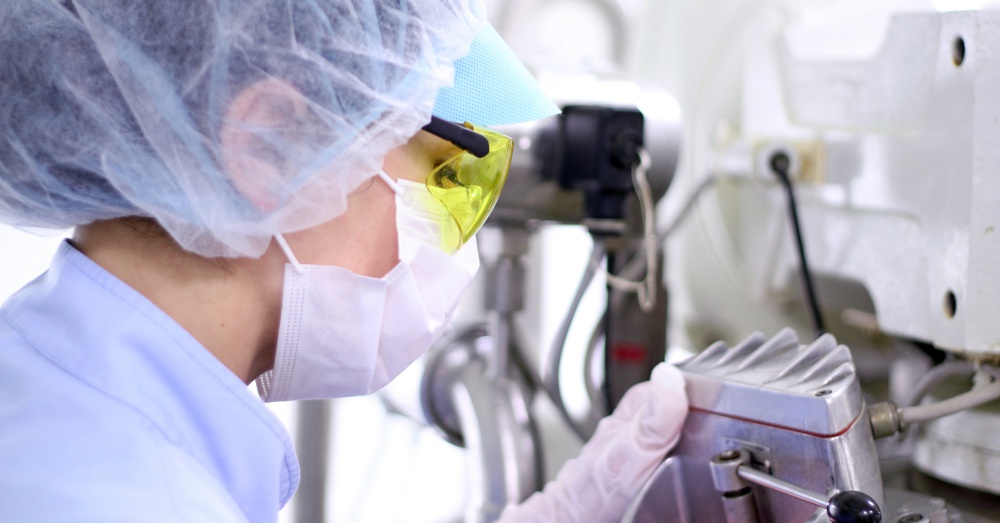 During this restructuring process, 300 researchers will be laid off from their jobs searching for cures for Alzheimer’s and Parkinson’s diseases. And millions of Americans will lose one more avenue of hope for a potential treatment for their conditions.

Ultimately, curing Alzheimer’s disease is likely to have a multimillion-dollar payoff—but it’s not coming soon enough to keep the pharmaceutical companies happy. Pfizer has tried numerous routes to a cure for Alzheimer’s and Parkinson’s, including two Alzheimer’s drugs that went as far as clinical trials in 2012 and 2017. All their efforts, however, have been abandoned once they were shown to be unsuccessful. Now Pfizer is throwing in the towel.

A few other pharmaceutical giants, including AstraZeneca PLC, Biogen Inc., and Eli Lilly & Co., continue on in the fight against Alzheimer’s disease and Parkinson’s disease. 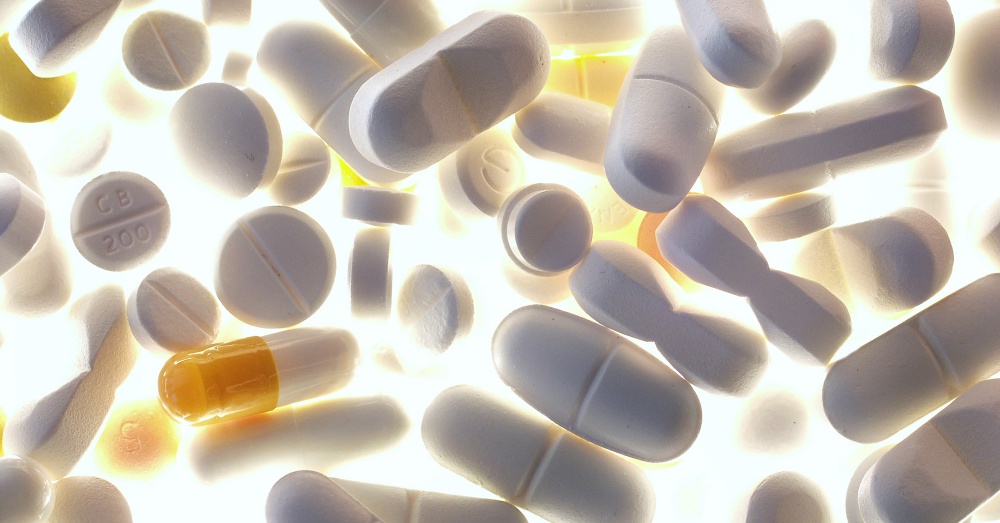 It’s a sad reality that some of the most important research projects on the planet are not as profitable as developing and marketing simpler drugs. Pfizer’s decision points out the already glaring fact that our health care system is flawed and money-motivated to the point of causing billions of patients to suffer as wealthy drug companies and health care technology companies flourish.

Something needs to be done about this issue, and you can help. Sign the petition to tell Pfizer to reinstate its Alzheimer’s research program. Then share to spread the word and get others to sign as well!