As Alzheimer’s becomes more and more prevalent in our nation, the question is just begging to be asked. Can our pets get Alzheimer’s disease?

The answer is no…sort of. Your pet (as far as we know) is not capable of developing Alzheimer’s disease specifically, but it can get what’s known as “cognitive dysfunction,” a form of dementia that can present itself in our beloved felines, canines, and other animals.

Cognitive dysfunction is not likely to be very prevalent among wild animals (we haven’t done enough research to know for sure), since animals who live in the wild have shorter lifespans and tougher lives. Most will not live long enough to experience dementia-like effects, and those who do will not last long after the disease begins to take their mental faculties.

However, cognitive dysfunction is actually very common in elderly dogs and cats, so it’s a good idea to try to keep your pet’s brain healthy and active by playing with them, teaching them tricks, and choosing a food that contains antioxidants, vitamins, and fatty acids. 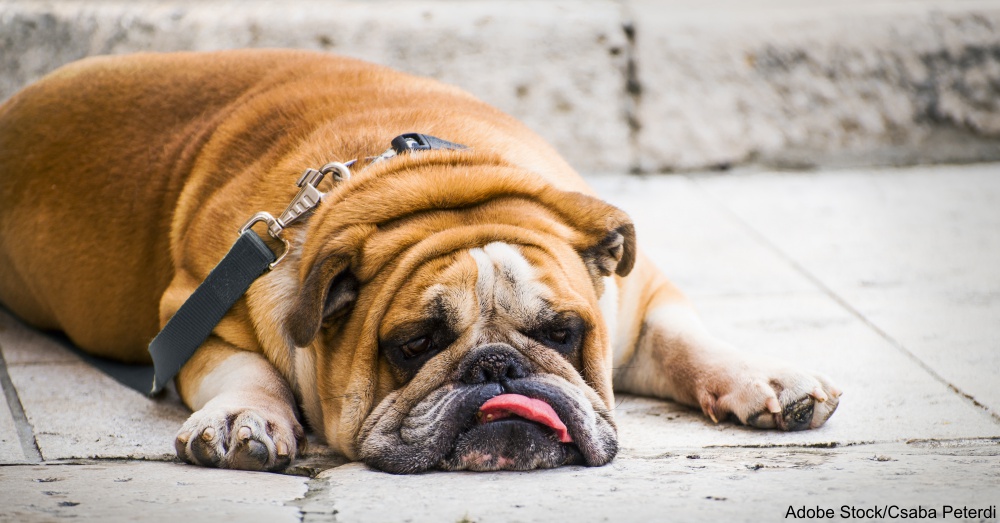 But even if you’re practicing the best possible prevention methods, it’s a good idea to start looking for symptoms when your pet is starting to get up there in age. Here are some warning signs to watch out for. You can use the acronym DISH (Disorientation, Interaction changes, Sleep changes, House soiling) to remember them.

Symptoms that fall under these categories include staring blankly, wandering aimlessly, bumping into things, failure to respond to commands, agitation, failure to greet people or come when called, sleeping more during the day and less at night, having “accidents” inside, and failure to signal that they need to go outside. Cats may also yowl for no apparent reason.

If you believe your pet may have cognitive dysfunction, take it to the vet to rule out any other potential diseases.

Of course, just like Alzheimer’s in humans, cognitive dysfunction in your pets is not curable or even very effectively treatable, although your vet may be able to prescribe a medication to help. 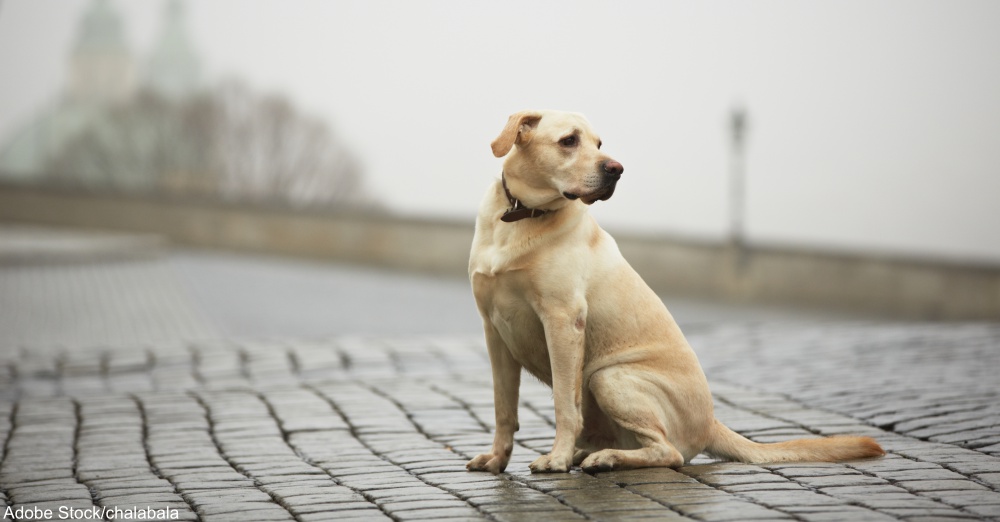 Happily, there are a few things you can do to make your pet more comfortable as they age. You should feed your pet a high-quality food meant for aging cats or dogs, and you could try adding a supplement such as vitamin E capsules to see if that helps. Monitor how much they eat and drink to ensure a healthy balanced diet. Also try not to make too many changes in the animal’s environment or daily routine, but do play with them as much as you can to keep them active.