As the Alzheimer’s epidemic continues to plague our world, scientists are scrambling to discover the key to a cure, a prevention method, or even just a more effective treatment. But Alzheimer’s has proven to be one of the most complex and mysterious conditions ever to grace the pages of a medical textbook. Even with thousands of studies and trials under our collective belt, we have not been able to master this deadly disease.

One of the main barriers to solving this problem seems to be that we have such little access to the brain prior to a patient’s death. The blood-brain barrier prevents certain vital information about the brain’s status from becoming apparent in the blood, and invasive tests such as spinal taps for cerebrospinal fluid samples are not sustainable for the increasing number of people who are developing this disease. 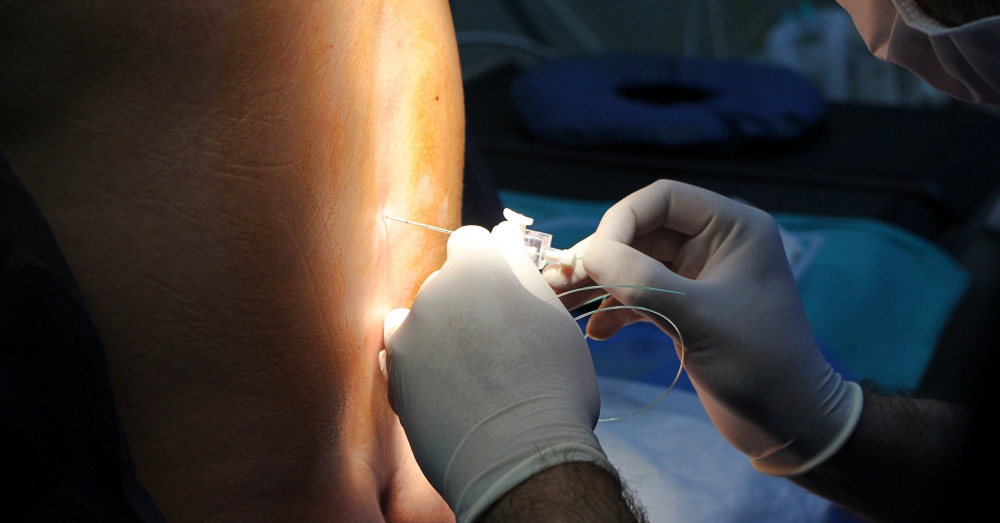 In the current early diagnosis method of spinal tapping, cerebrospinal fluid is used to search for the presence of phosphorylated tau, which acts as a biomarker for Alzheimer’s disease. Because this method of diagnosis requires a high level of skill and care, it is not often used. Instead, patients must wait until they present with symptoms to get a diagnosis.

The phosphorylated tau biomarker cannot be found in a blood sample, but researchers have now discovered another promising biomarker that can: a protein called plasma tau phosphorylated at threonine 181 (p-tau181). 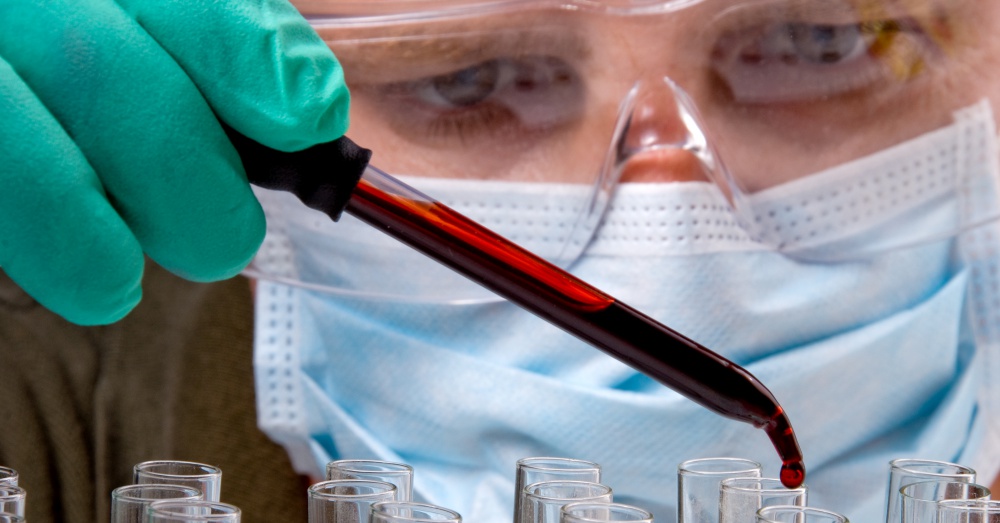 In a clinical study involving 20 patients with Alzheimer’s disease and 15 controls who did not have the disease, an “ultrasensitive immunoassay” conducted on the participants’ blood plasma revealed significantly higher levels of p-tau181 in the Alzheimer’s patients than in the age-matched controls. The next step will be more expansive trials involving larger numbers of patients to ensure these results are accurate.

This innovative new method is 1,000 times more sensitive than its nearest competitor and requires just 0.2 milliliters of blood. If it is successful in the many trials it’s likely to be put through, it could give patients years of extra time to take action and keep their condition from declining so rapidly. The test would also aid in future research on prevention methods by enabling researchers to access more information about a research subject’s Alzheimer’s status, even before the presence of symptoms. 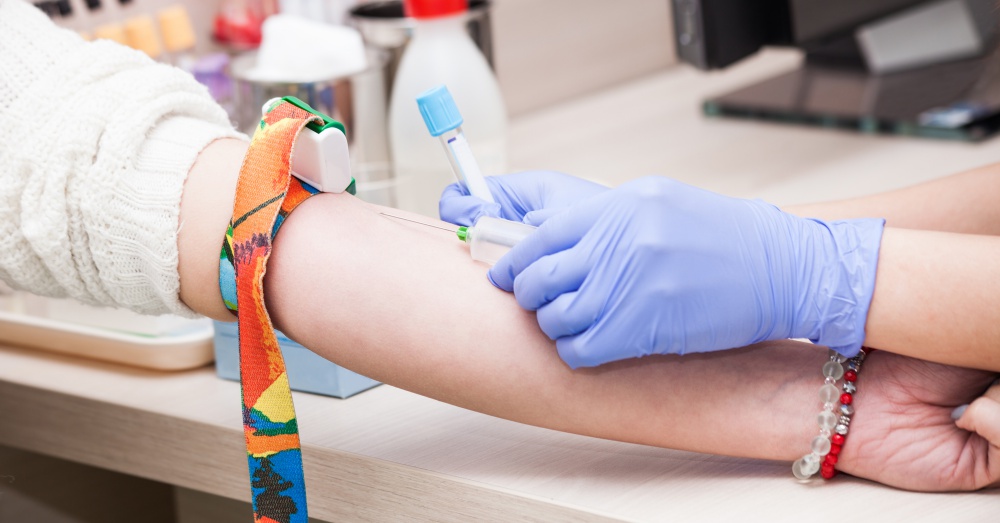 The blood test for p-tau181 is still in its exploratory phase, but it’s showing significant promise in helping researchers and doctors identify Alzheimer’s disease so that it can be treated early and researched more thoroughly.

Click “next” below for another breakthrough—the neutralization of a gene variant that can lead to Alzheimer’s.