An eye scan could be a simple and accurate way to detect Alzheimer’s in the future, according to a new study. It has to do with the number of blood vessels in the retina.

In healthy individuals, the blood vessels in the retina form a dense web, but in Alzheimer’s patients, those webs look noticeably different — there is less of them, they’re much weaker, and they’re not nearly as close-knit.

Researchers at Duke University from the Duke Eye Center published a study detailing their findings about how the scan works on March 11, 2019, in the journal Ophthalmology Retina, published by the American Academy of Ophthalmology. 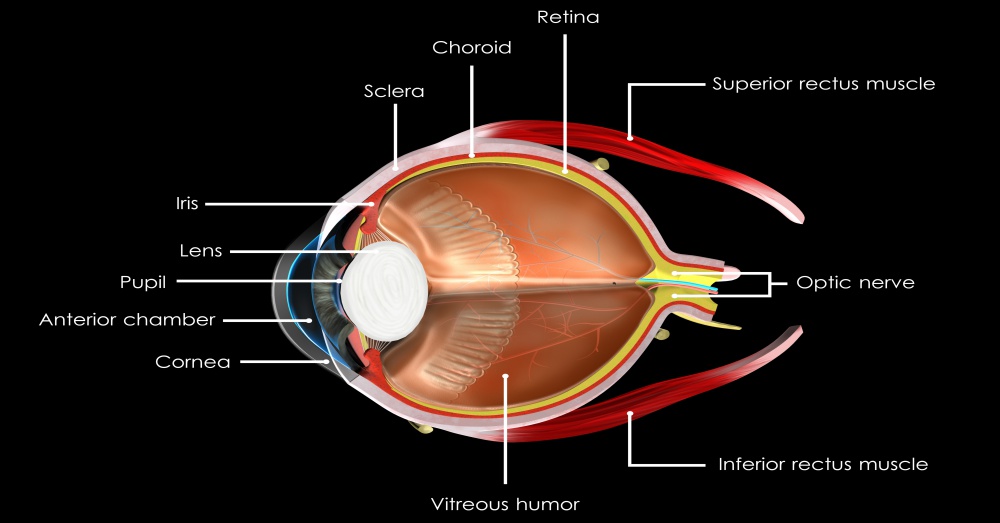 “We’re measuring blood vessels that can’t be seen during a regular eye exam and we’re doing that with relatively new noninvasive technology that takes high-resolution images of very small blood vessels within the retina in just a few minutes,” said Sharon Fekrat, M.D., who is a Duke ophthalmologist and retinal surgeon, and the study’s senior author. “It’s possible that these changes in blood vessel density in the retina could mirror what’s going on in the tiny blood vessels in the brain, perhaps before we are able to detect any changes in cognition.”

For the study, the research team used optical coherence tomography angiography (OCTA) to study the retinas of over 200 individuals: 133 healthy people, 39 people with Alzheimer’s, and 37 people with mild cognitive impairment. 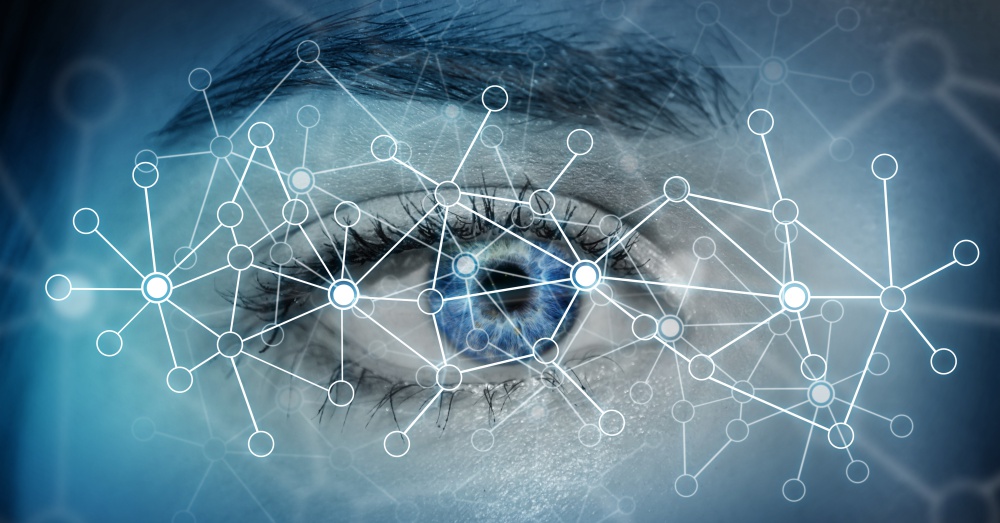 These scans revealed that that the blood vessels were less dense in the retinas of Alzheimer’s patients, and that a particular layer of the retina was thinner than in healthy patients.

OCTA could be a game changer for a couple of reasons. While there are currently effective ways to diagnose Alzheimer’s, like an MRI, they’re expensive and invasive. Plus, they’re only able to pick out changes in large blood vessels. The OCTA scan, on the other hand, allows scientists to see even the smallest blood vessels (capillaries), which are only one cell wide. 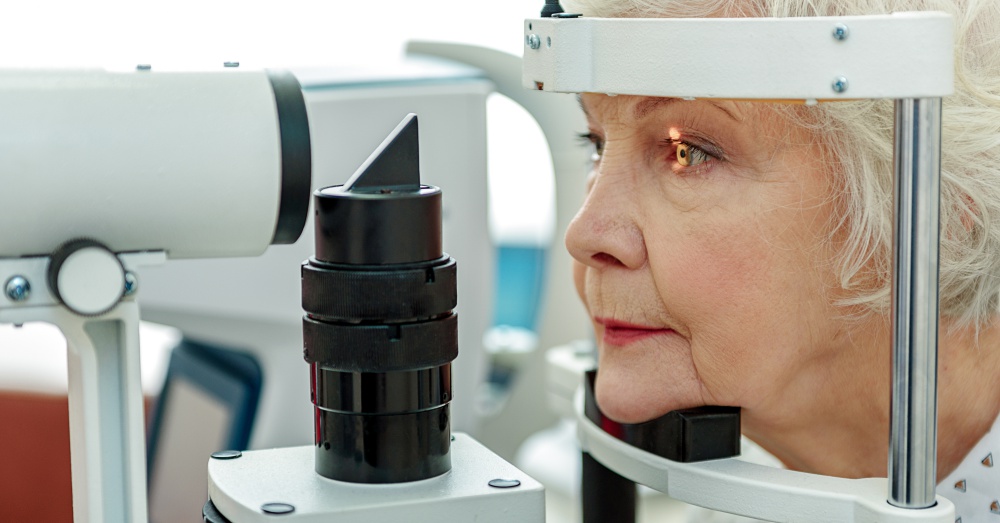 By the time key symptoms of the disease like memory loss and behavioral changes start, the disease has already started to take hold in the person’s brain. Being able to detect the disease early on by noticing these changes in the retina — before any typical symptoms occur — could have a big impact on the efficacy of treatments as well as allow the individual and their family extra time to plan for the changes ahead of them.

“Early diagnosis of Alzheimer’s disease is a huge unmet need,” said Dr. Fekrat. “If we can detect these blood vessel changes in the retina before any changes in cognition, that would be a game changer.””

This Research Could Explain Why Women Are More Prone to Alzheimer’s Than Men: Click “Next” below!