It’s widely known that too much alcohol is bad for your body and your brain, but experts are now starting to believe that drinking too little alcohol during middle age may also have a negative impact on your health.

In a UK study, researchers followed 9,000 London civil servants between the ages of 35 and 55 from 1985 to 1993 to track their drinking habits and mental health. Hospital records, mental health service records, and mortality records identified 397 cases of dementia during the course of the study. The results were published in the British Medical Journal (BMJ).

The expectation was that those who did the most drinking during the study would also be the most likely to suffer from dementia. And that was indeed the case. For those who drank more than 14 units of alcohol in a week, each additional 7 units of alcohol appeared to result in a 17 percent increase in the person’s dementia risk. 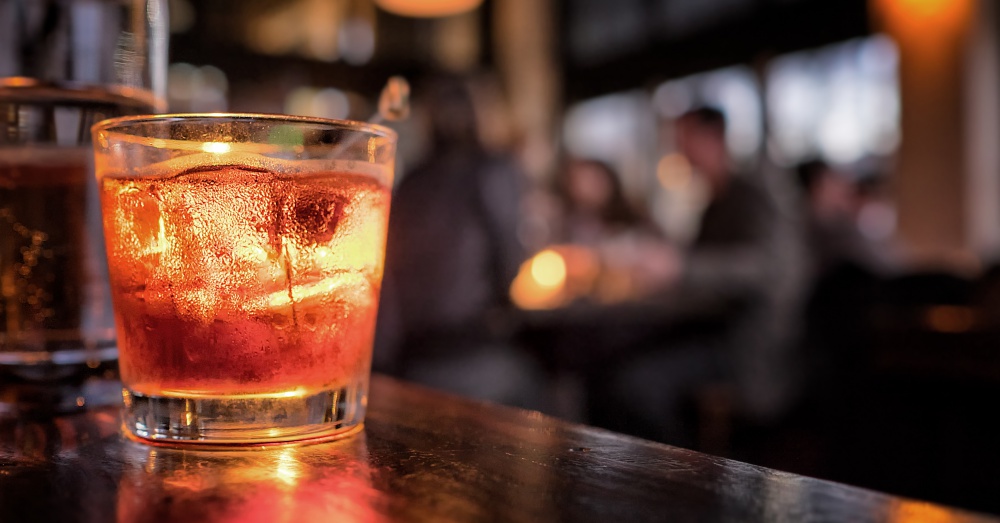 But the data showed that the opposite was also somewhat true. Those who did not drink at all were 45 percent more likely to suffer from dementia than those who drank anywhere from one to 14 units of alcohol each week (the equivalent of about a bottle and a half of wine). Those who did not consume any alcohol also had a higher risk for diabetes and cardiovascular disease, which may have contributed to the development of dementia.

“Wine, in addition to alcohol, contains polyphenolic compounds, which have been associated with neuroprotective effects on both neurodegenerative and vascular pathways, and with cardioprotective effects through inflammation reduction, inhibition of platelet aggregation, and alteration of lipid profile,” says Dr. Sevil Yasar from John Hopkins School of Medicine in Baltimore, who was not involved in the study. 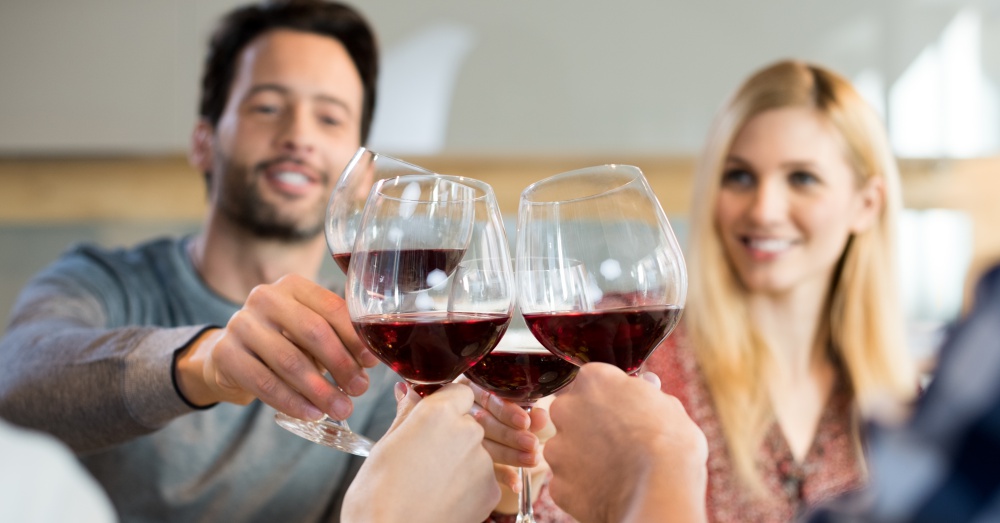 But don’t make a trip to the liquor store just yet. Researchers are warning people that there may be an underlying reason for their findings.

“As this study only looked at people’s drinking in midlife, we don’t know about their drinking habits earlier in adulthood, and it is possible that this may contribute to their later-life dementia risk, says Dr. Sara Imarisio, head of research at Alzheimer’s Research UK. “People who completely abstain from alcohol may have a history of heavy drinking and this can make it difficult to interpret the links between drinking and health.” 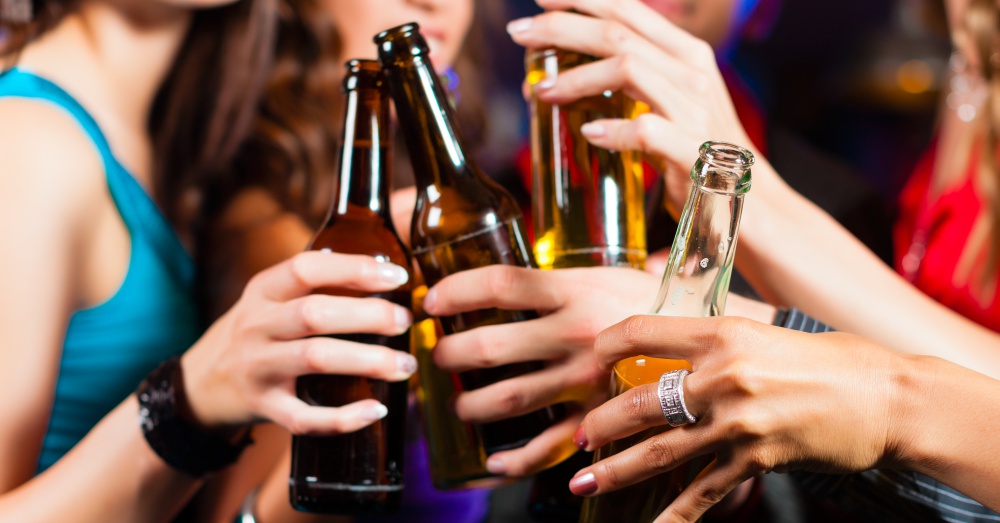 In other words, people who do not drink at all are more likely to have had problems with alcohol addiction in the past. If alcoholism led them to abstain from drinking completely, they may already have increased their dementia risk long before entering this study. The short study did not investigate alcohol consumption for the entirety of the subjects’ lives, so there’s no way of knowing if any of the participants abused alcohol before the study began. It’s also possible that people who already had metabolic diseases or risk factors for these diseases were simply less likely to drink because of the known negative impacts of alcohol on overall health.

Future research is needed to determine how alcohol consumption over the entire lifespan predicts the risk of dementia and other diseases.

Major Study Says Moderate to Heavy Drinkers Are More Likely to Make It to 85 Without Dementia: Click “Next” below!