A drug used for hypertension (high blood pressure) may help ease some of the symptoms of Alzheimer’s disease, a study shows.

Nilvadipine is a calcium channel blocker that triggers vascular relaxation, widening the arteries and lowering blood pressure. Though it’s licensed to treat hypertension, it’s been researched before as a possible Alzheimer’s treatment, and those studies have shown that it can reduce amyloid production, prompt anti-inflammatory and anti-tau activity in the brain, and increase regional blood flow to the brain.

In this most recent study, researchers wanted to find out if it could slow cognitive decline in people with mild to moderate Alzheimer’s. 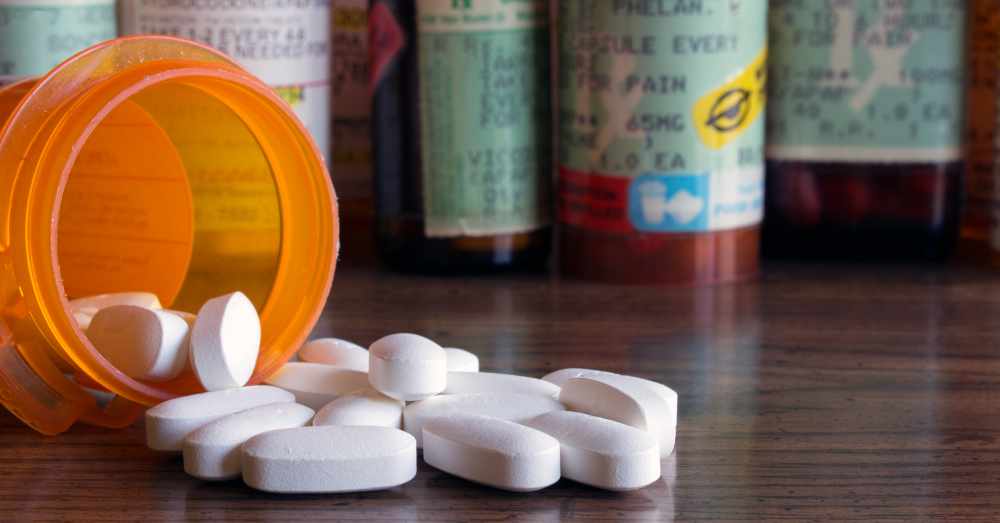 The study was published in Hypertension, the American Heart Association’s journal, and led by Dr. Jurgen Claassen, Ph.D., associate professor at Radboud University Medical Center in Nijmegen, the Netherlands.

Researchers split 44 participants equally into two groups and gave one group nilvadipine and the other a placebo pill. Each participant had mild to moderate Alzheimer’s and had an average age of 73. The participants were randomly assigned, and neither the scientists nor the participants knew who had received what.

At the end of the six months, researchers used an MRI to measure the blood flow to specific regions of the brain and compared it to the MRIs they’d taken at the start of the study. 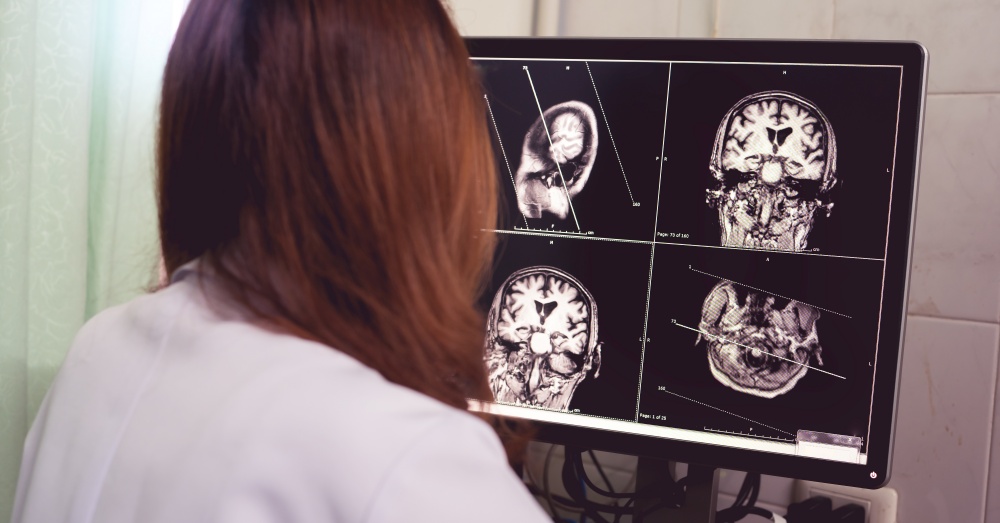 They found that the nilvadipine group experienced a 20% increase in blood flow to the hippocampus, which is the area of the brain responsible for memory and learning. The placebo group did not.

In every participant, blood flow to other parts of the brain was not affected.

“This high blood pressure treatment holds promise as it doesn’t appear to decrease blood flow to the brain, which could cause more harm than benefit,” Dr. Claassen said. 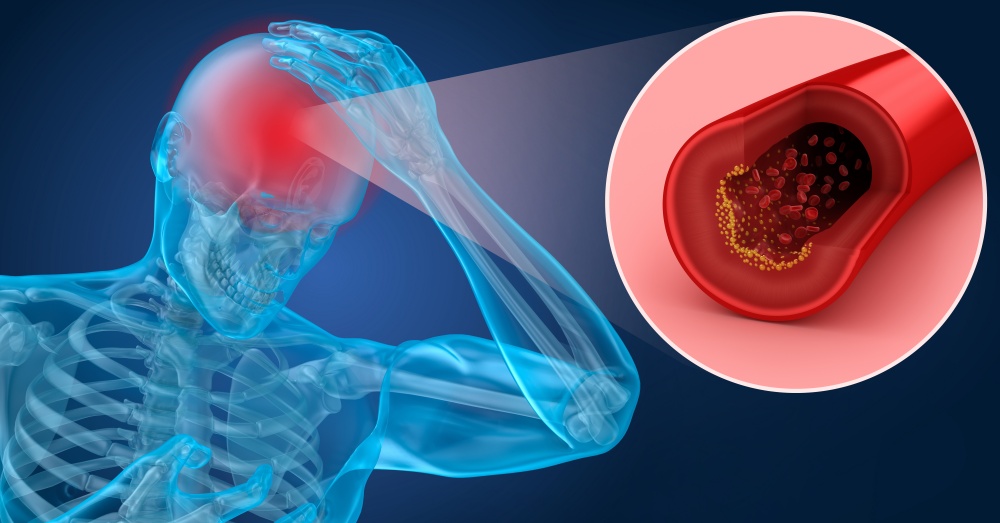 The subjects in this study were part of a larger study between 2013 and 2015, in which 500 Alzheimer’s patients were given nilvadipine. A subgroup of patients with mild Alzheimer’s did experience a slower decline in memory.

While this latest study suggests that nilvadipine could lessen the signs of Alzheimer’s in the brain, it doesn’t tell us whether that translates into fewer dementia symptoms.

“In the future,” Dr. Claassen said, “we need to find out whether the improvement in blood flow, especially in the hippocampus, can be used as a supportive treatment to slow down progression of Alzheimer’s disease, especially in earlier stages of disease.”