Neville Putt made headlines a few years ago when he refused to put Phyllis, his wife of 70 years, in a care facility, instead insisting on caring for her himself in their New Plymouth home. Even when she did eventually have to move into Jean Sandel Retirement Village, Neville was allowed to sleep in the same room as she did to keep her from becoming disoriented and frightened.

“We both made wedding vows we’d look after each other as long as we possibly could,” said Neville. 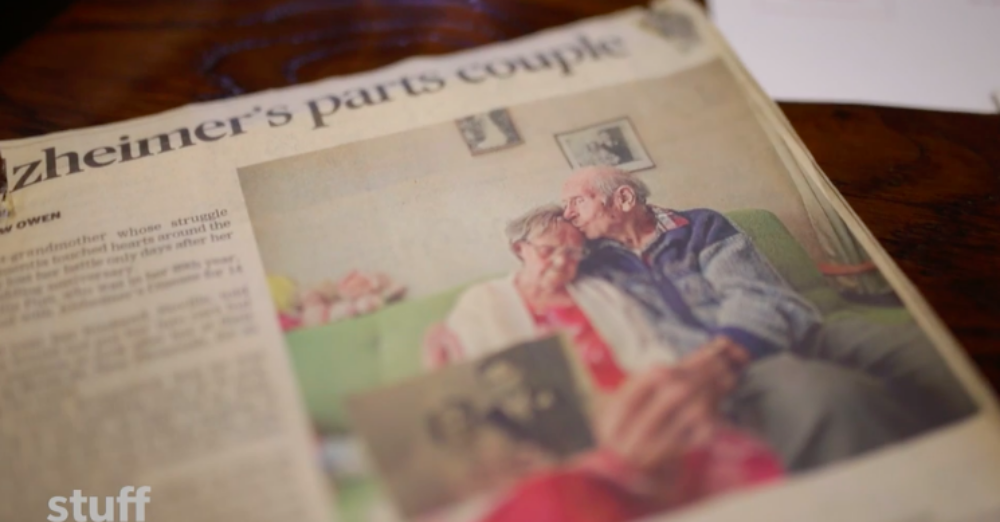 In January of 2017, Neville’s health began to fail, and he could not look after himself properly at home, so he joined Phyllis in the care home full time. That same month, Phyllis passed away, just days after the couple’s 70th anniversary.

Without his wife, his organ was the thing he most loved spending time with, so Neville’s children made the case for him to be able to bring the instrument into the home. It was allowed, on one condition—Neville was only to play it with headphones on so as not to disturb the other residents. All the same, music was sometimes heard coming from it in the middle of the night. 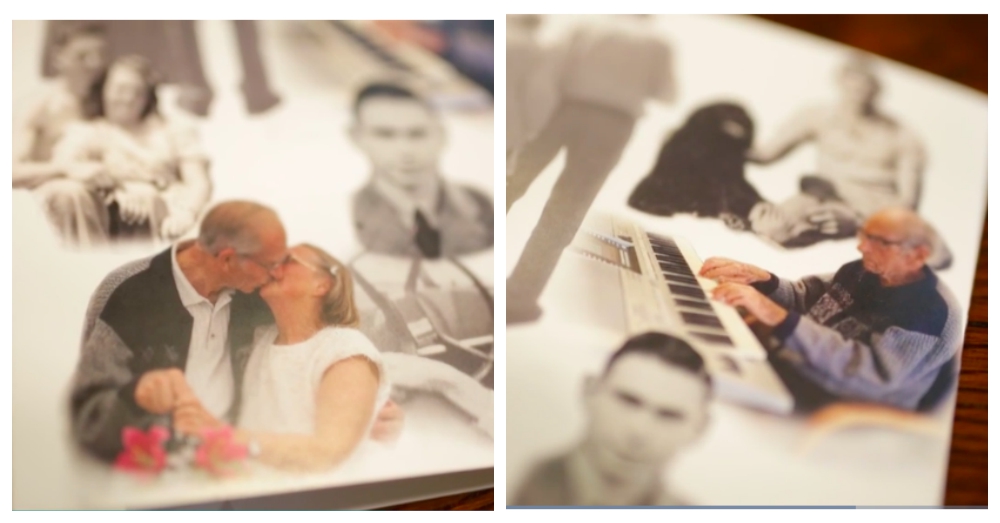 And when the organ broke, Neville wasted no time strapping on a headlamp and taking a soldering iron to the instrument, even setting off the smoke detector in the process. When staff came running, he simply hid the tool from view. 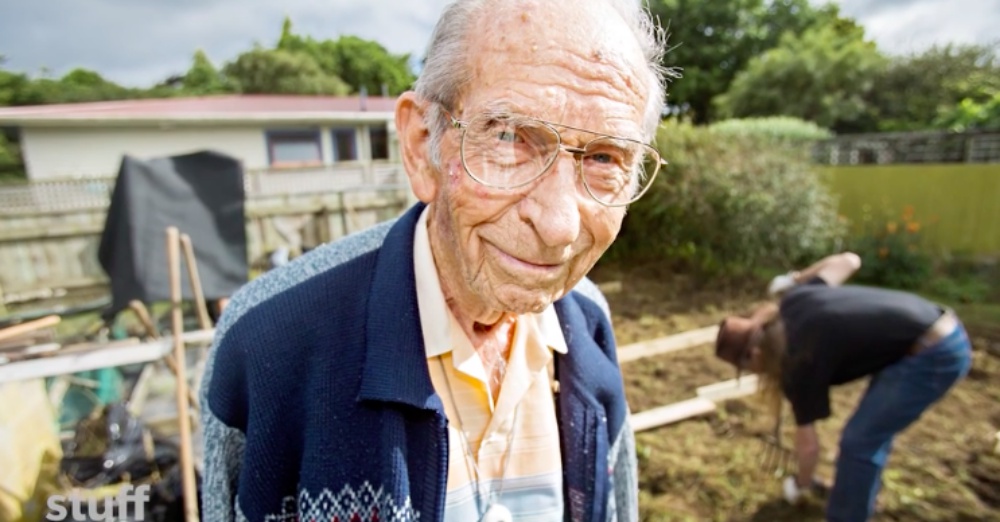 Even as Neville’s health continued to decline and doctors prepared his family for the worst, Neville proved himself a fighter and a survivor. Darrin Putt, one of the couple’s sons, describes going to see him after doctors said the end was near:

“So we’re expecting he’s going to die,” says Darrin. “We go back again at 9 o’clock the next morning and he’s sitting up reading the paper.” 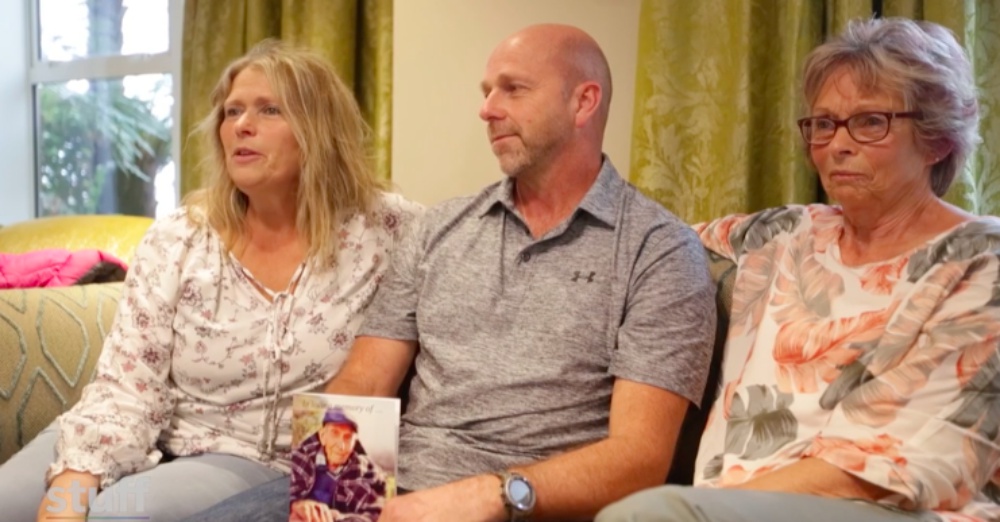 Michelle Burton, one of the Putts’ daughters, adds, “I came tearing down from Auckland because he’s not going to make it through the night and there he is telling jokes and reading the paper.”

But Phyllis and Neville could not be parted for long. Sadly, about 20 months after Phyllis’s passing, Neville followed behind her on September 5th, 2018 at the age of 95. 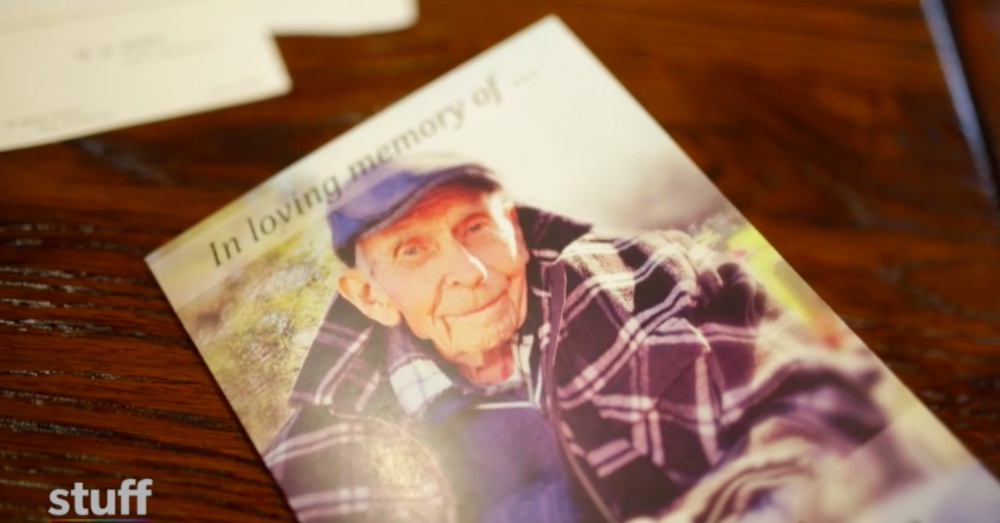 Together, Phyllis and Neville had 9 children, 22 grandchildren, and more than 30 great-grandchildren. The Putts’ seven surviving children plan to have “The Fix-It Man” inscribed on Neville’s headstone.

“He could fix anything,” says Darrin. “If it was broken he would find a way.”

In the video below, three of Neville and Phyllis’s children reminisce about their father.

Phyllis and Neville, you have lived extraordinary lives, and your love and passion will continue to be an inspiration to everyone who has been touched by your story. May you both rest in peace.

This 33-Year-Old Mother Can No Longer Walk or Write on Her Own Due to Early-Onset Dementia: Click “Next” below!