Every dementia patient is different, and each type of dementia presents with different symptoms, but a new study has discovered an intriguing link between the native tongue of the patient and the types of dementia-related difficulties they experience. Previously, it was thought that dementias would manifest themselves in more or less the same way throughout the world, but this data suggests that doctors and researchers in different areas of the globe should be cognizant of the potential variations that are specific to their geographical location and their patients’ native languages.

Researchers at the UC San Francisco Memory and Aging Center and at the Neuroimaging Research Unit and Neurology Unit at the San Raffaele Scientific Institute in Milan recruited 20 English-speaking patients and 18 Italian-speaking patients, all with primary progressive aphasia (PPA), a neurodegenerative disorder that affects language areas in the brain. This condition often associated with Alzheimer’s disease, frontotemporal lobar degeneration, and other types of dementia. All of the participants had difficulty producing or pronouncing words. 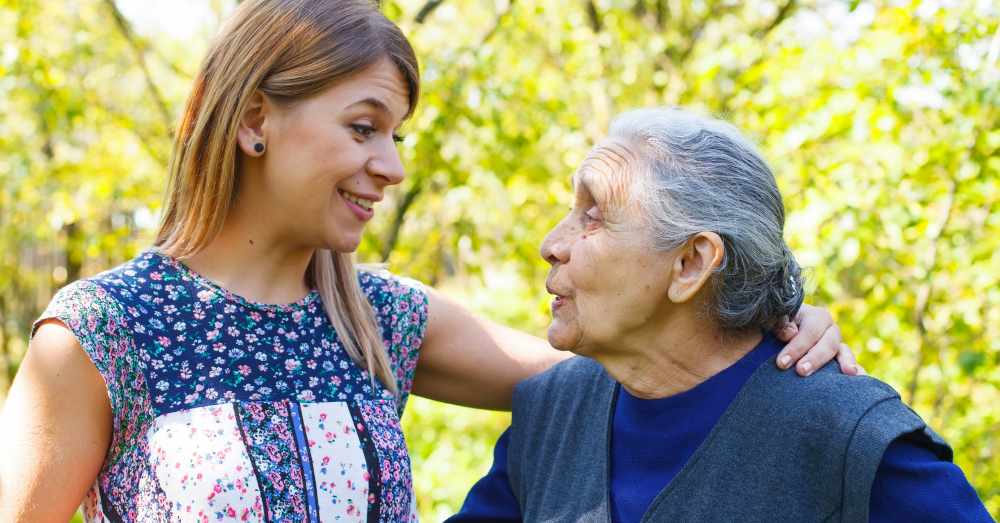 The research team found that Italian speakers who suffer from dementia-related dyslexia often experience less severe reading difficulties than do English speakers, because their spelling patterns are more simple and phonetic than the latter language. Italian speakers also had less trouble with pronunciation and spoke more than the English speakers, although the sentences they formed were shorter and grammatically simpler. When asked to describe a photo, English speakers provided full sentences, while Italian speakers often said things like, “Boat in the water,” “Family have picnic,” or “There is a kite.”

“We think this is specifically because the consonant clusters that are so common in English pose a challenge for a degenerating speech-planning system,” says senior author Maria Luisa Gorno-Tempini, MD, PhD, a professor of neurology and psychiatry and the Charles Schwab Distinguished Professor in Dyslexia and Neurodevelopment at the UCSF Memory and Aging Center. “In contrast, Italian is easier to pronounce, but has much more complex grammar, and this is how Italian speakers with PPA tend to run into trouble.” 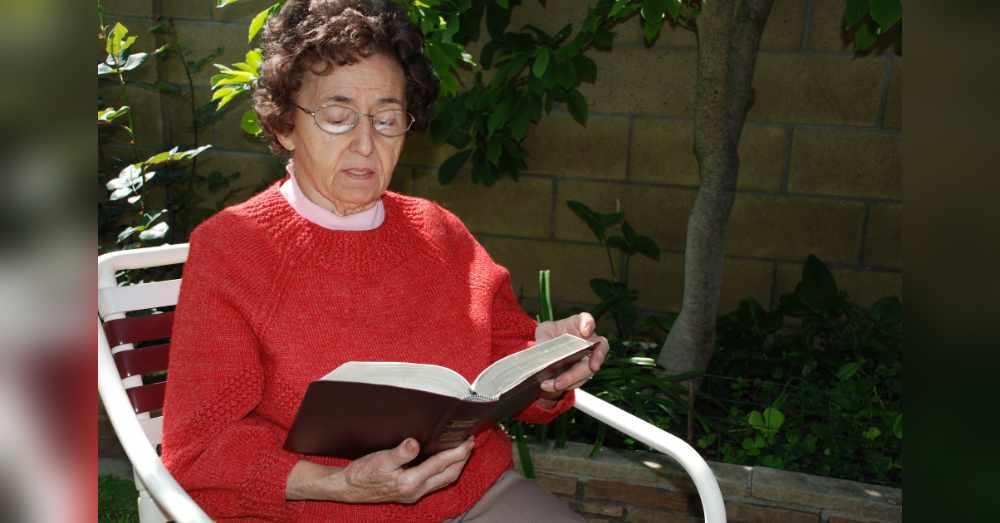 Participants underwent cognitive testing and MRI tests, which determined that the levels of brain degeneration between the two groups were comparable. But the way this degeneration manifested itself in terms of communication and reading difficulties varied greatly.

“Clinical criteria for diagnosing disorders that affect behavior and language are still mainly based on studies of English speakers and Western cultures, which could lead to misdiagnosis if people who speak different languages or come from another cultural background express symptoms differently,” says Gorno-Tempini, who directs the language neurobiology laboratory at the UCSF Memory and Aging Center and is co-director of the UCSF Dyslexia Center and the recently launched UCSF-UC Berkeley Schwab Dyslexia and Cognitive Diversity Center. She continues:

“It is critical going forward that studies take language and cultural differences into account when studying brain disorders that affect higher cognitive functions—which we know are greatly impacted by culture, environment, and experience.”

In other words, because current criteria for diagnosing PPA and dementia are mostly based on research performed on English-speaking people, it may be harder to diagnose people from other linguistic backgrounds whose symptoms do not manifest in the same way. Doctors have been taught that people with dementia should perform in certain ways on certain spoken or written tests, but that is not always the case because some languages are more “user-friendly” for dementia patients than others. 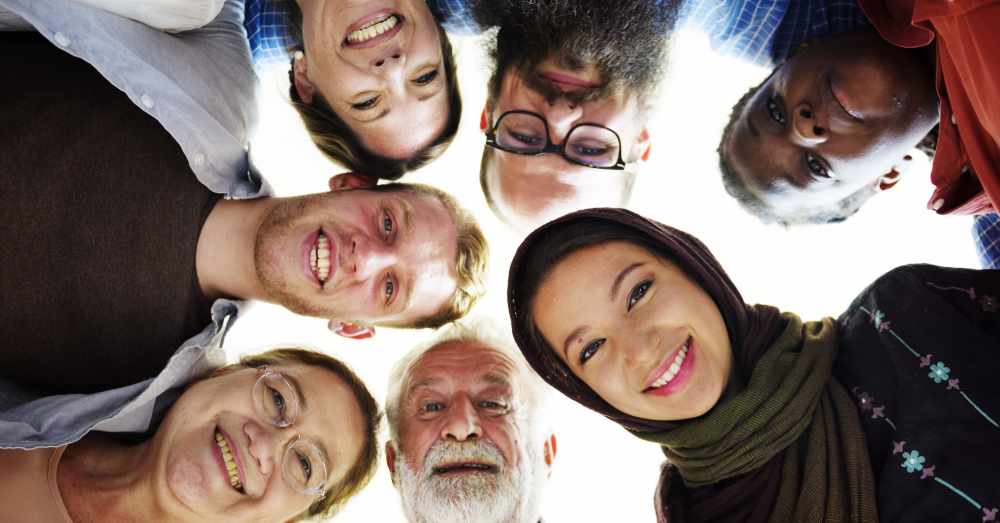 “This means that there are probably many people around the world—including non-native English speakers in the U.S.—who are not getting the right diagnosis because their symptoms don’t match what is described in clinical manuals based on studies of native English speakers,” says Gorno-Tempini.

Larger and more extensive studies will be needed to corroborate the data found in this study, as possible differences in education level and undetected differences in severity of dementia may be to blame for some of the results. The team plans to conduct larger and more diverse studies on native speakers of Arabic, Chinese, and other non-Western languages in the hopes of replicating their previous results. For now, however, the study has succeeded in showing that dementia may not be the same throughout the world, something researchers and doctors will have to take into account in their work going forward.

Seniors with Early-Stage Dementia Benefit from Special Improv Class: Click “Next” below!