On March 6, 2016, former First Lady Nancy Reagan passed away. She was 94-years-old. Though she’ll undoubtedly be remembered for her time working alongside her husband Ronald Reagan during his presidency, she will also leave behind a strong legacy of advocacy, particularly for Alzheimer’s and breast cancer awareness. 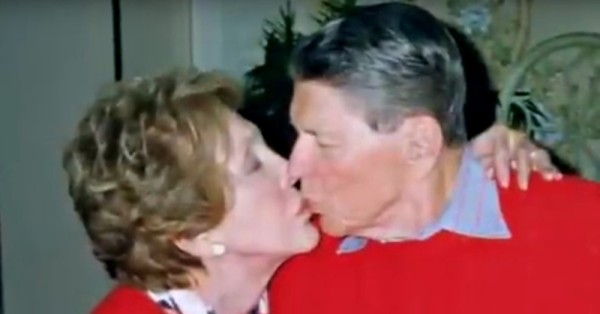 After Ronald Reagan’s eight years in office, he and his wife retired to Bel Air. Then disaster struck in 1994: Mr. Reagan was diagnosed with Alzheimer’s disease. But they didn’t suffer in silence. Instead, they opened up and announced it to the whole country. Mrs. Reagan would continue to talk about it in the years to come.

Their transparency had a huge effect on Alzheimer’s awareness, illuminating the issue and acting as a voice for the millions of Americans suffering from the disease along with Mr. Reagan. Mrs. Reagan also raised awareness about the difficulties of caregiving, as she hardly left her husband’s side during his 10-year battle.

But Mrs. Reagan didn’t just talk about the disease. She and her husband also created the Ronald and Nancy Reagan Research Institute, an affiliate of the Alzheimer’s Association, which would go on to raise millions of dollars for the cause. She also “pushed stem cell research,” one method we have at our disposal to fight for a cure.

Nancy Reagan described Alzheimer’s as a “truly long, long goodbye.” But in 2004, she had to say her last goodbye: her husband passed away from pneumonia, a typical complication of the disease he battled for 10 years.

While Nancy Reagan was well-known as an advocate for Alzheimer’s awareness, she also faced and spoke up about her own battle: a breast cancer diagnosis in the 1980s. 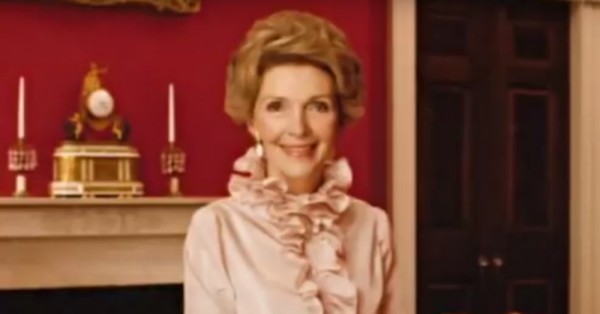 This was before pink ribbons became popular symbols of breast cancer awareness—a time when the illness was somewhat stigmatized. But because Mrs. Reagan was open about her mastectomy and encouraged regular screenings, more women chose to get mammograms and mastectomies. It’s safe to say that she saved many women’s lives—just by sharing her experiences and encouraging women to take action.

People will surely remember Nancy Reagan as a true health advocate for years to come—particularly those whose lives she changed. We offer our sincere condolences to her family and friends during this difficult time.