There is currently no cure for Alzheimer’s Disease and many other forms of dementia, but there are certain lifestyle changes—including mind games, physical activity, and diet—we can make to help prevent these diseases from taking hold so early. Recent research continues to add to the list of items that can prevent cognitive decline, and the latest addition to that list is mushrooms.

Researchers from the National University of Singapore (NUS) studied more than 600 people over the age of 60 from 2011 to 2017. People who had already been diagnosed with Alzheimer’s or other cognitive disorders were excluded from the study. Participants were asked to report about the food they ate, including six types of mushrooms: golden mushrooms, oyster mushrooms, shiitake mushrooms, white button mushrooms, dried mushrooms, and canned mushrooms.

During the study, researchers controlled participants’ intake of foods known to be good for cognitive function, such as vegetables, fruits, and nuts, to ensure that these elements of their diet were not contributing to the results. After reporting on their diets, participants took tests to measure their memory, speed of processing information, and other cognitive skills. 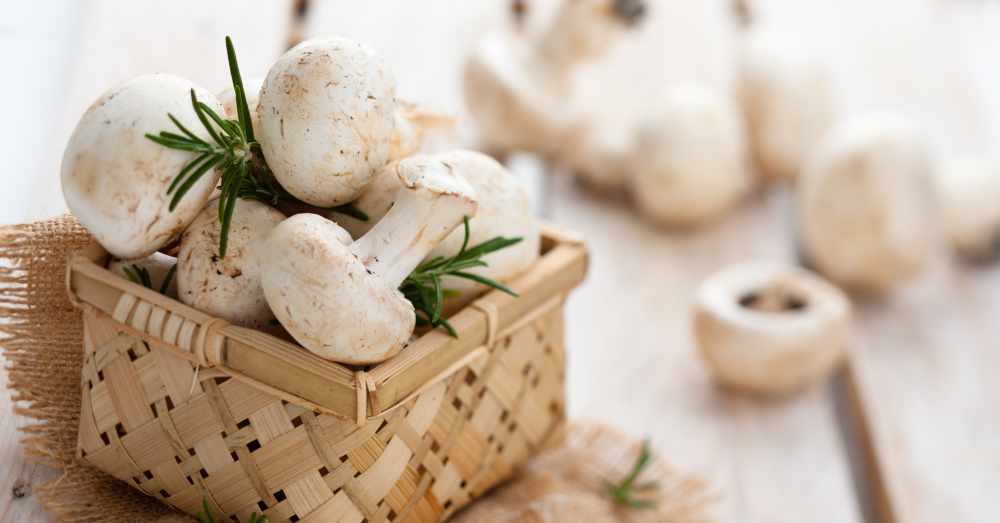 The researchers found that those participants who ate at least two servings of mushrooms per weeks, which is equal to about 300 grams or half a plate, were 57 percent less likely to suffer from cognitive decline when compared to those who ate less than a serving per week.

Dr. Irwin Cheah, a senior research fellow at NUS’s Department of Biochemistry, believes the high levels of a compound known as ergothioneine found in mushrooms may be responsible for their cognitive benefits. Ergothioneine is an antioxidant and an anti-inflammatory agent and is capable of protecting brain cells from damage. In fact, a separate 2016 study found that the lack of this compound could contribute to neurodegenerative diseases like Alzheimer’s.

“Humans cannot synthesise this compound, but it can be obtained from dietary sources,” says Dr. Cheah. 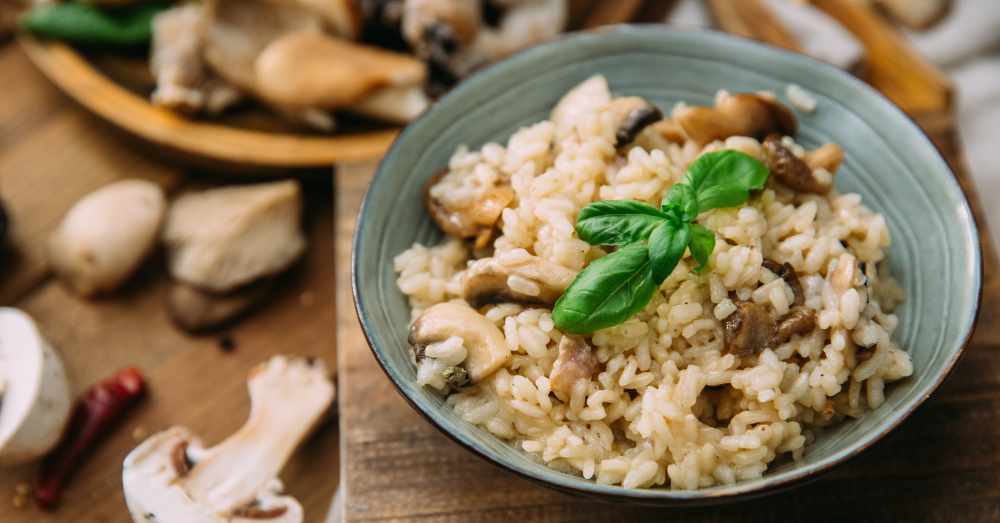 And that means eating mushrooms is more important than you think. Foods like beans and liver contain small amounts of the compound, but mushrooms contain high levels of it.

“With the increasing number of seniors, we can expect to see a potential dementia tsunami in the future,” says study’s principal investigator, assistant professor Feng Lei. “The good news is that cognitive decline can be managed.”

The research team plans to conduct a follow-up clinical trial to look into the benefits of ergothioneine alone or in combination with other nutrients. If successful, it may be developed into a supplement that can be taken by people who don’t get enough of the compound from their diet. In the meantime, however, it can’t hurt to add mushrooms to your shopping list. You might significantly improve your future!

A Compound Found In THIS Spice Is Lending Insight To Alzheimer’s Research: Click “Next” below!