Mirryn Cunningham died on Sunday, June 23rd, after fighting childhood dementia for much of her young life. The two-year-old spent the last eight weeks of her life at Children’s Hospices Across Scotland (CHAS), being gently cared for while spending time with her family.

By the time she passed away, the toddler was unable to eat by herself or walk, and had failing vision.

Mirryn passed away peacefully in her mom’s arms.

“She was getting her favourite story and she was being cuddled by mum and she just put her head on me and she took her last breath, a big massive breath, and that was her. No pain any more. No medication. No drips. No oxygen. Just Mirryn.”

Mirryn was getting an experimental drug called Keppra which will hopefully change end-of-life-care for the better for other patients. Vicky said that doctors told her that Mirryn “pushed all medical boundaries.”

“So she has changed things hopefully for another baby, another wee Batten baby or someone with a similar neurological problem. They won’t fit as much and she pushed them to the limit where they needed to look at other areas where they could help her.”

Our hearts go out to the Cunningham family as they work through this devastating loss.

Mirryn Cunningham is a two-year-old girl who has childhood dementia, and her mother, Vicky, doesn’t know how long she has left.

Mirryn was born prematurely at 31 weeks and 2 days. She weighed a scant 3lb 2oz and ended up spending two months in the hospital.

However, she seemed like she was developing normally after her rocky start. As she moved through the first several months of her life, she would make happy noises and smile, and was developing a “cheeky personality,” according to her mother. 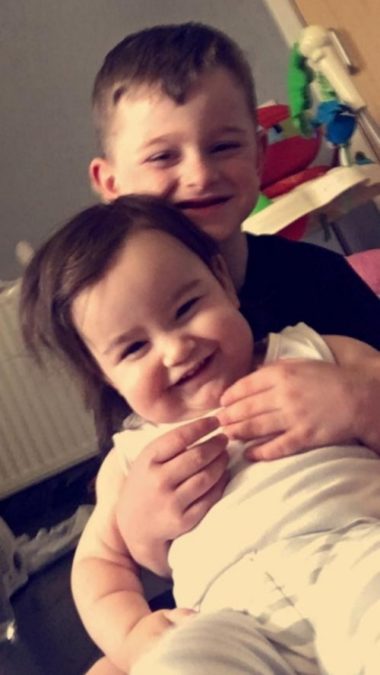 But at around 10 months, she began to decline developmentally. Mirryn didn’t try to hold her mom’s hand and had stopped rocking in her bouncer.

“She was no longer gripping properly,” Vicky told The Sun. “She seemed to be weakening in general and I just instinctively knew something was not right.” 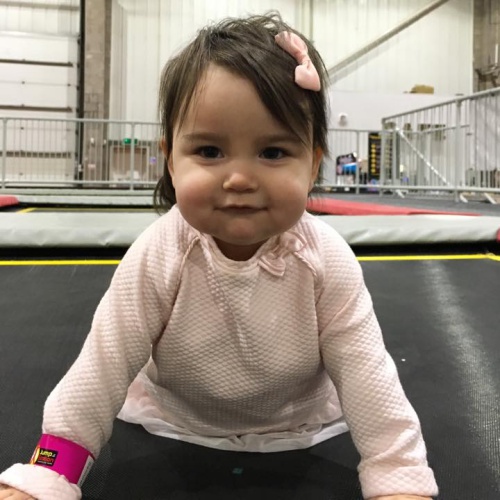 Vicky took her to the doctor, and from there they were referred to St. John’s Hospital. When Mirryn was just about a year old, she finally got an MRI.

The results of the brain scan showed that the myelin sheaths around nerves in her brain were wearing off. Her doctors weren’t too worried at this point, and diagnosed her with myelination. 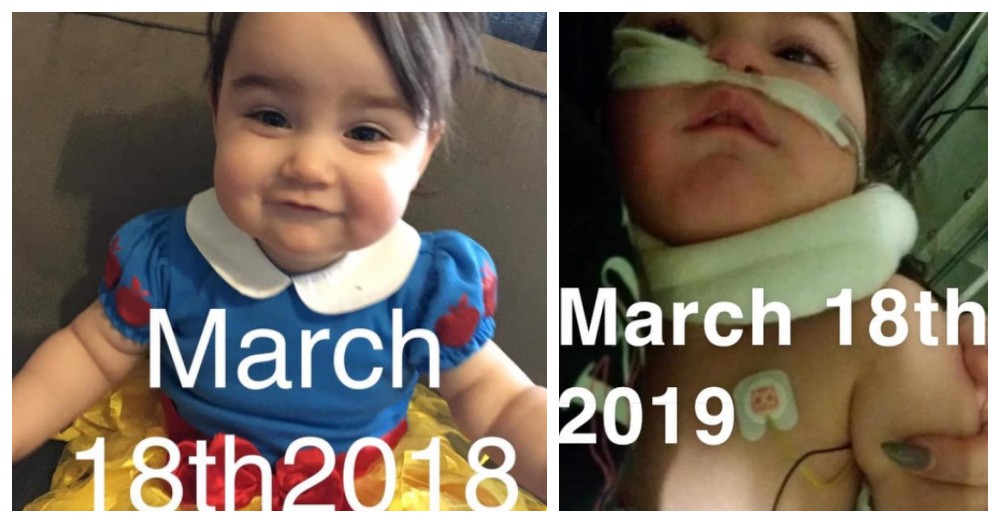 But Mirryn continued to decline after that diagnosis — so she had another MRI done.

It showed that half of her brain was practically eaten away since the last scan. They found that her brain cells were unable to regenerate, and it was causing rapid deterioration. 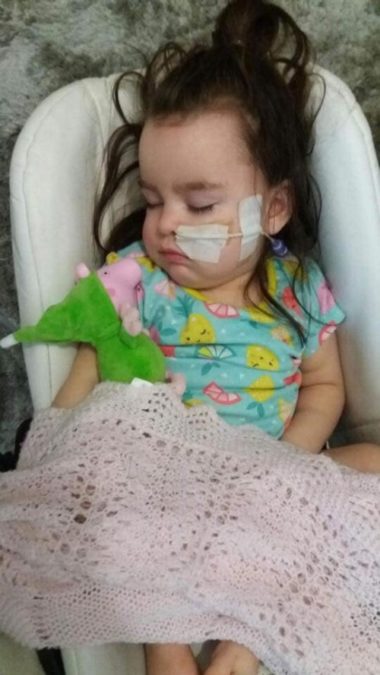 She was diagnosed with CLN1 Batten disease, otherwise known as childhood dementia. It’s incredibly rare, and because of that, there is not a lot of information about it.

There is no treatment, and no cure. 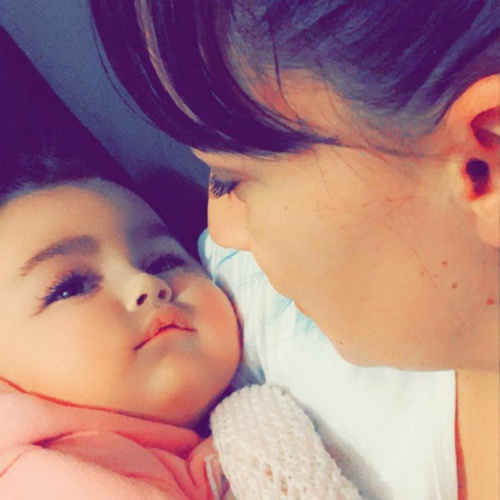 Vicky cares for her daughter full-time, and the changes she’s seen have been heartbreaking.

“It’s devastating to watch,” she said. “She has lost eye contact, can’t interact, her vision is going and she can’t swallow.

“She is so different to the happy girl she used to be. I never would have imagined this could happen. It’s not an inherited form of the disease – it’s just bad luck.” 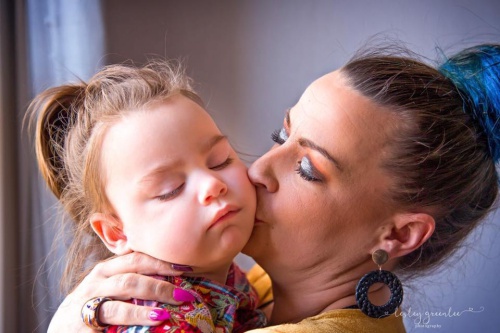 “Like an elderly person with dementia she will stop breathing in the end. You think of it as an old person’s illness and it usually is, but sadly not in this case. It’s taking my little girl, piece by piece.”

She said that Mirryn could pass away at any moment. It could be today, or it could be months from now. 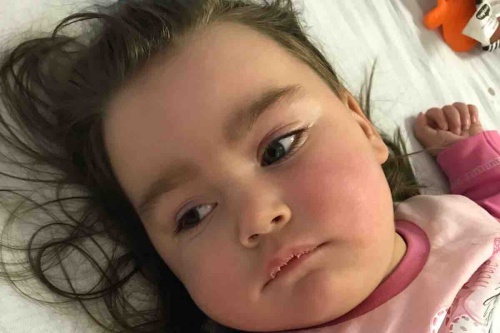 She is currently raising money for a special seat for Mirryn called a P Pod. It will help improve her posture and overall comfort, since Mirryn is “completely floppy and unable to support herself,” her mom said. 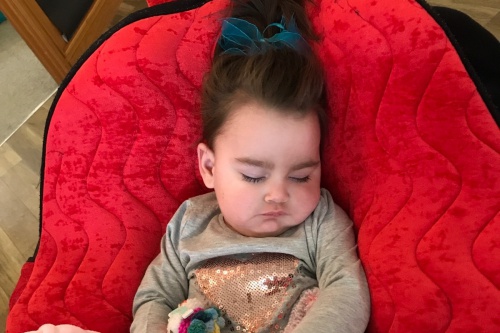