When we think of people caring for aging family members, we usually expect that the caregiver is a spouse, sibling, or child of the elderly person. However, young people have recently taken up the role in their stead in many situations. Millennials (those born between 1985 and 2000) now make up about 25 percent of caregivers for elderly people with Alzheimer’s and other similar conditions.

Of these young people, two-thirds have experienced some sort of emotional distress from the experience, often due to the fact that others of their peers don’t understand their responsibilities. Half say caring for an aging relative has interfered with their jobs. A fifth of millennials caring for a loved one even report that the task has taken a toll on their physical health. 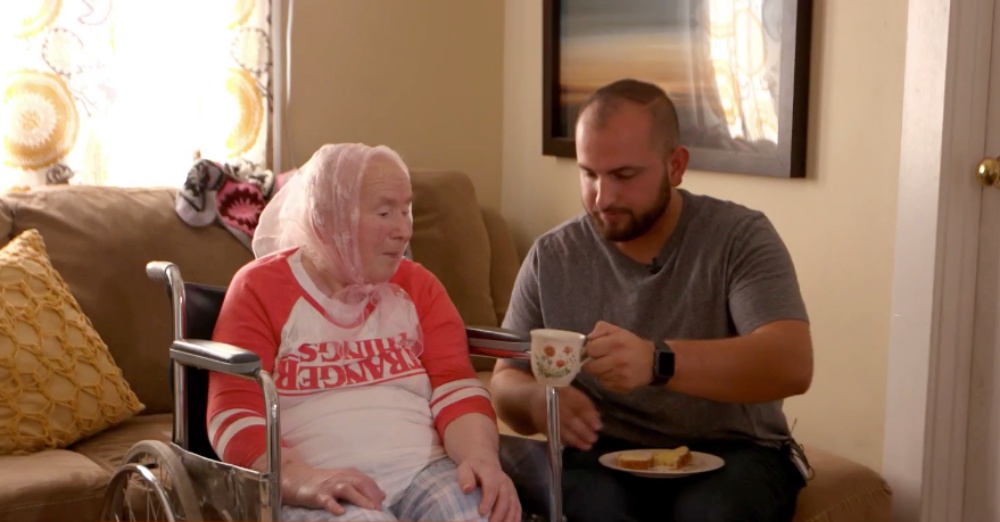 Caring for a loved one instead of focusing on careers and social life at such a young age can cause depression and preclude young people from career advancement. It may scare off potential mates or delay the person’s ability to date, marry, or start a family. 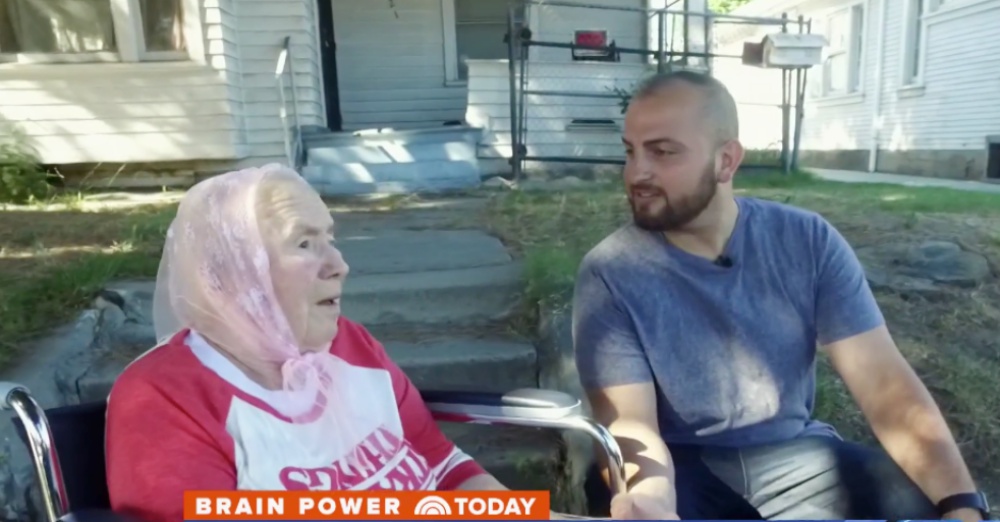 27-year-old Michael works full-time and spends the rest of his time taking care of his elderly grandmother. He saves what money he can to pay for her daytime caregiver so that he can go to work, and he has almost no social life due to the fact that his grandma has no one else to care for her. 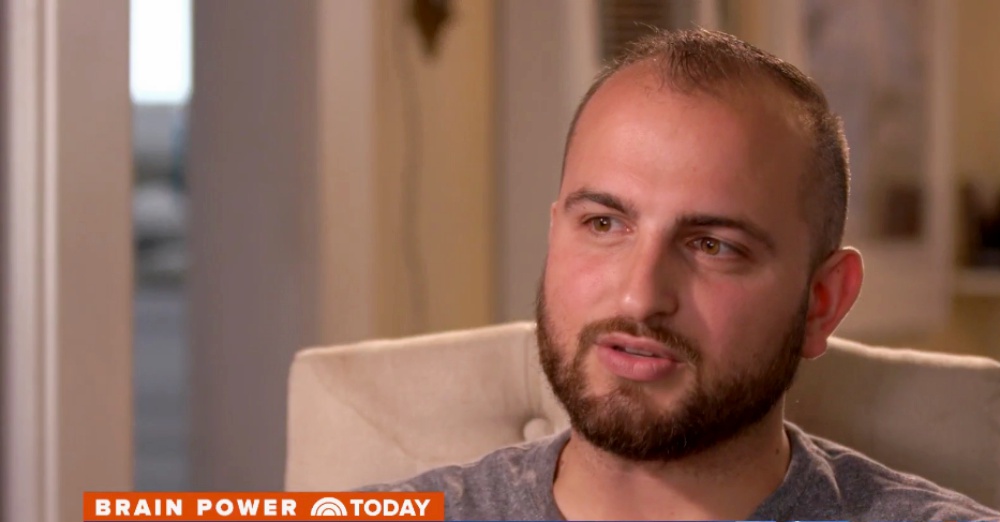 “A girl and I broke up because she didn’t understand that my grandmother takes first priority in my life. I need to get home early, because Grandma’s needs trump my needs.”

Michael says people think millennials are selfish but that many of them are actually doing everything they can to stay afloat in tough situations.

“As a millennial, we get coined for being lazy or pretentious. When you’re a caregiver, the last thing you’re allowed to think about is yourself.” 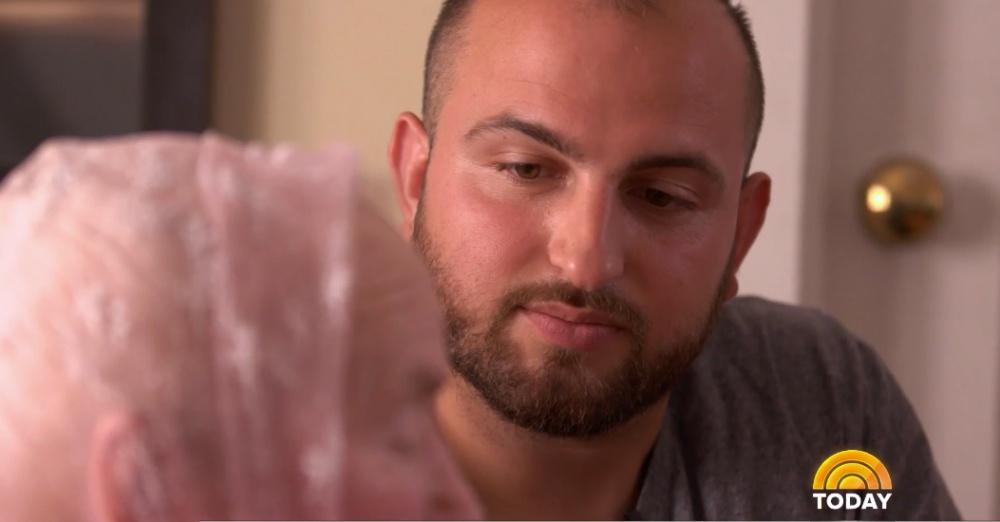 Nihal Satyadev is another millennial who put his own needs on hold to care for a loved one. He grew up taking care of his grandmother, who had Alzheimer’s disease, and he believes the new pattern of young people having no other option than to care for their elderly loved ones themselves is an intergenerational social justice issue. 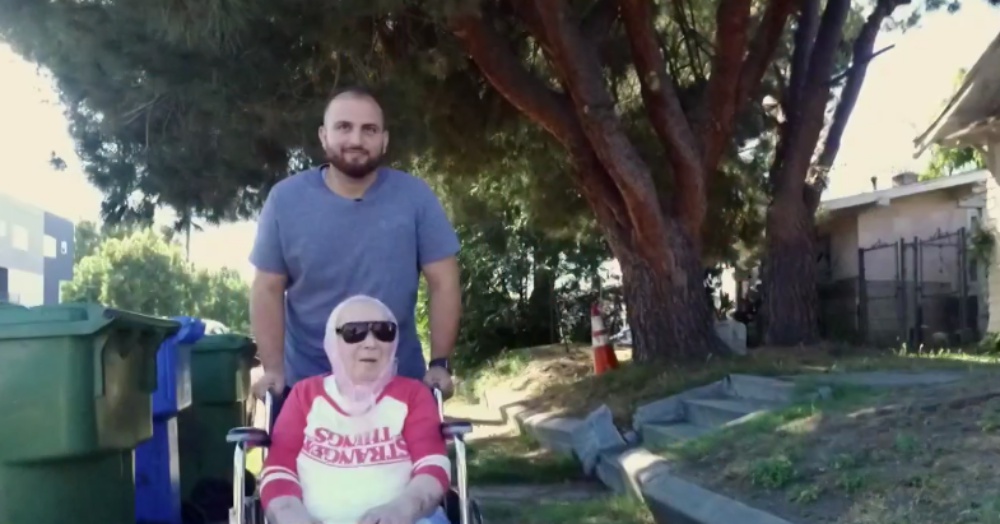 Nihal is currently trying to set up a government-funded caregiving assistance program for people in this difficult situation. But for now, when there’s no one else available to take care of an aging relative, the task often falls to a young person, at great cost to their own lives.

Check out the video below to learn more about dementia and about how caring for Alzheimer’s affects young people.

To all the young people out there who have stepped up to care for an aging loved one when no one else would: thank you. Don’t listen to the negative things people say about your generation; you mean so much to those you’re making this sacrifice for.

Students and Alzheimer’s Patients Both Benefit from This Unique Living Situation: Click “Next” below!