As of 2016, experts largely agree on the cause of Alzheimer’s Disease. They say it’s the buildup of amyloid plaques and mis-folded tau proteins, which mess up neuronal messaging. However, in the span of 10 years—2002 to 2012—over 400 clinical trials searching for a way to treat the disease have failed. That’s one of the reasons why an international group of 31 senior scientists and doctors published an editorial in the highly-respected Journal of Alzheimer’s Disease. There, they pointed to a controversial theory—that some microbes play a significant role in the development of Alzheimer’s. Specifically, they identified the herpes virus (which causes cold sores), chlamydia bacteria, and several spirochate bacteria as likely instigators. 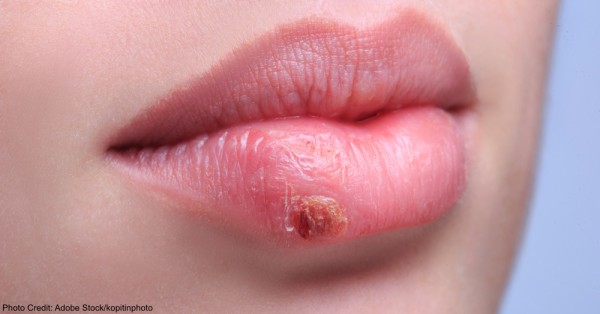 The experts argued that the amyloid plaques and tau abnormalities form just a section of the Alzheimer’s puzzle. In reality, they say, such microbes might lead to these plaques.

The idea behind it is that the viruses and bacteria lay dormant in a certain area of the Central Nervous System. This area, “related to the limbic system,” deals with cognition, memory, and personality. The herpes virus has been found to harm this area. As people get older, their immune systems weaken, and the viruses and bacteria fire up, leading to mental decline and buildup of plaques.

They cite several other pieces of evidence that microbes could cause Alzheimer’s:

Their conclusion? Researchers need to start investigating these links—as well as the potential for antimicrobial medication as a treatment. “We are saying there is incontrovertible evidence that Alzheimer’s Disease has a dormant microbial component,” says one of the editorial’s authors, Professor Douglas Kell, from the University of Manchester’s School of Chemistry. “We can’t keep ignoring all of the evidence.” 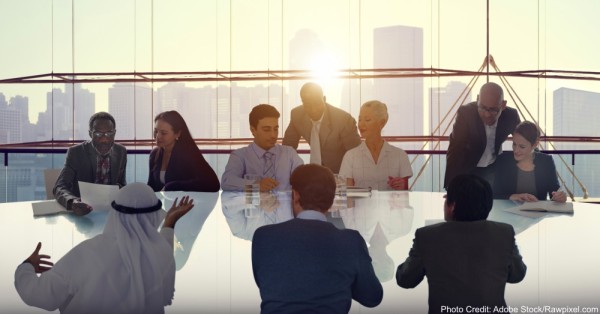 However, the editorial has been criticized. John Hardy, a professor of Neuroscience at UCL, says it takes on a minority view; he says that although it’s important to explore various ideas, most other experts believe the ideas expressed in the editorial are not the case. Others have pointed out that about 90 percent of the population has been exposed to the herpes virus, yet only a third of people ages 85 and up have Alzheimer’s. So while it may be a risk factor, it may not be a cause.

Whatever the case, only time and further research will tell the truth. For now, experts advise you not to panic about the prospect of Alzheimer’s being “contagious,” so to speak, as there is no convincing evidence to indicate that is the case.

What do you think of the editorial? Let us know in the comments!