The Diagnostic and Statistical Manual of Mental Disorders, Fifth Edition, (DSM-5) Task Force is adapting one of the most important medical reference books in the world, and there are concerns that mental health issues are not getting the attention they deserve.

As Nursing Times reports, changes proposed to the DSM-5 lower the diagnostic thresholds for multiple disorder categories and may lead to inappropriate medical treatment of vulnerable populations. The proposed changes to the definitions of mental disorder also deemphasize sociocultural variation in favor of biological theory, and holds many other risks.

Increasing the number of people who qualify for a diagnosis may lead to excessive medicalization and stigmatization of distress, one scientific study indicates.

As suggested by the Chair of DSM-IV Task Force Allen Frances, among others, the lowering of diagnostic thresholds poses the risk of triggering false-positive epidemics.

Some disorder categories put vulnerable populations at risk. Newly proposed disorders lack a solid basis in clinical research, and may result in treatment with the wrong medications, inducing dangerous side-effects on children and the elderly.

The proposed to change the Definition of a Mental Disorder that will oversimplify the clinicians’ role in determining whether a mental disorder is present. Given the current lack of consensus on even the “primary” causes of mental distress, mental health professionals posit that this proposed change may result in the labeling of sociopolitical deviance as mental disorder.

A member of the Personality Disorders Workgroup itself has publicly described the proposals as “a disappointing and confusing mixture of innovation and preservation of the status quo that is inconsistent, lacks coherence, is impractical, and, in places, is incompatible with empirical facts.”

Similarly, Chair of DSM-III Task Force Robert Spitzer has stated that, of all of the problematic proposals, “Probably the most problematic is the revision of personality disorders, where they’ve made major changes; and the changes are not all supported by any empirical basis.”

The British Psychological Society holds several points of the DSM-5 in contention:

The protection of society, including the prevention of false epidemics, should be more important than creating new categories for existing conditions. The proposed content of the future DSM-5 pose the risk of exacerbating longstanding problems with the current system and are in need of an overhaul.

There is still time to rework the psychiatric issues defined in the DSM-5, but it is running out.

Help us call for greater consideration for mental health in the DSM-5 by giving mental health experts a stronger role in the revision process.

Mental Health Definitions Must Be Helpful, Not Harmful 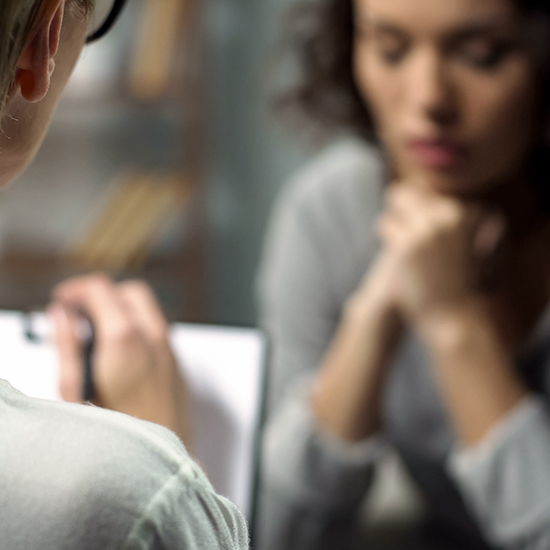 Changes proposed to the DSM-5 lower the diagnostic thresholds for multiple disorder categories and may lead to inappropriate medical treatment of vulnerable populations.

The proposed changes to the definitions of mental disorder deemphasize sociocultural variation in favor of biological theory, and hold many other risks.

Help us improve considerations for mental health issues in the DSM-5!