It has long baffled experts why more women than men wind up developing Alzheimer’s and other forms of dementia later in life. Even after accounting for their often longer lifespans, there is no definitive explanation for why women are so much more likely to develop dementia. Many theories have been proposed, but a new study may have found the real answer, or perhaps one piece of a larger puzzle.

The study, which was conducted by researchers at Weill Cornell Medicine and the University of Arizona Health Sciences and published in PLOS One, analyzed 43 cognitively healthy women aged 40 to 60. Researchers used positron emission tomography (PET) imaging to evaluate the brain’s consumption of glucose and determine the bioenergetics status of each woman’s brain. 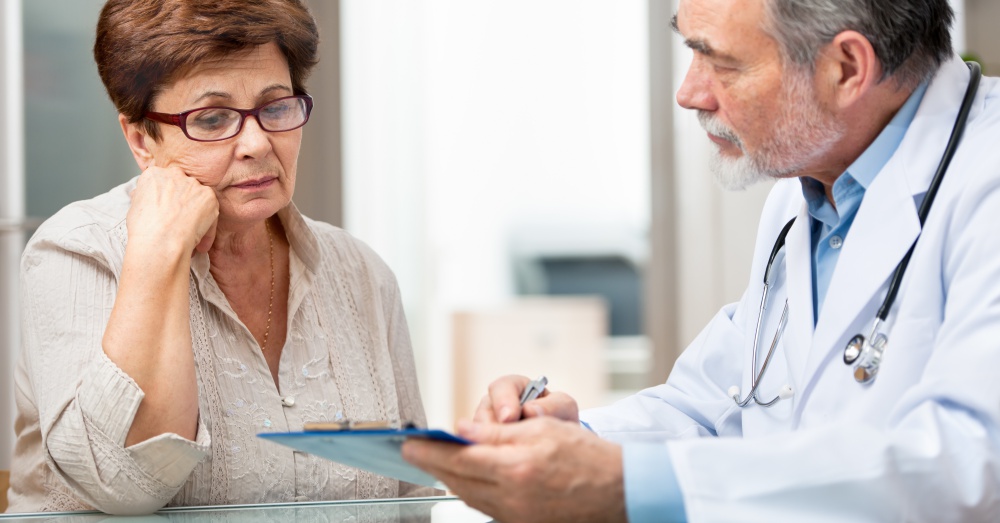 15 of the women had gone through menopause, and 14 were in the process of going through menopause. These women’s brains did not consume as much glucose as the women who had not yet shown signs of menopause, indicating slower metabolisms. They also showed lower levels of activity in the enzyme known as mitochondrial cytochrome oxidase, and they performed worse on memory tests.

The results, which match the results of similar studies conducted using mice, suggest that menopause is a factor in the development of Alzheimer’s, which could be the reason so many more women than men end up with this disease. It appears that metabolic changes in the brain and the loss of estrogen are what makes menopause such a dangerous time of life from a mental standpoint. 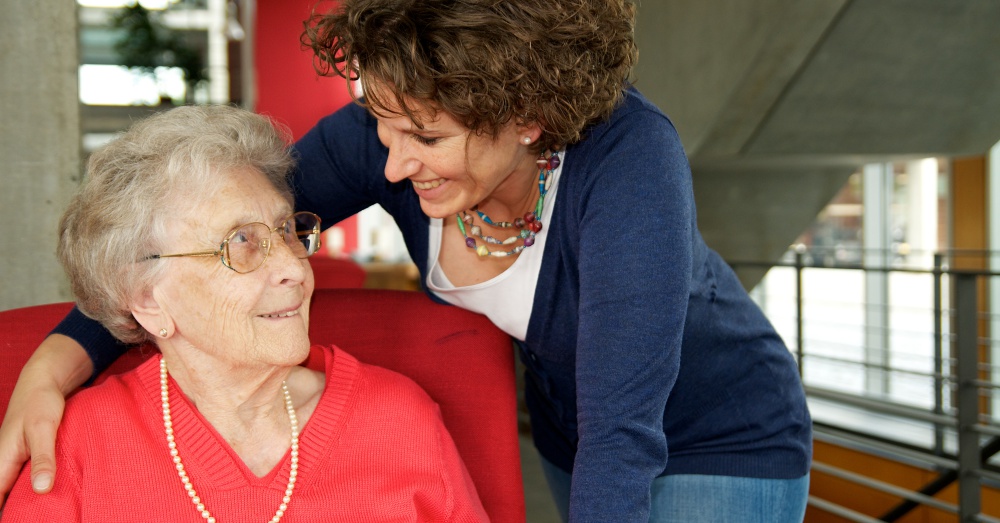 Lisa Mosconi, an associate professor of neuroscience in neurology at Weill Cornell and the study’s lead author, says, “This study suggests there may be a critical window of opportunity, when women are in their 40s and 50s, to detect metabolic signs of higher Alzheimer’s risk and apply strategies to reduce that risk.”

More research is needed, but hopefully, this new data will help change the methods we use to diagnose and treat dementia in the future. And you never know; it may even help us find the cause of the disesase so that we can more effectively prevent and cure it someday.