A small group of researchers is working on a new way to prevent dementia with a simple pill. But there’s one catch—if successful, the treatment would only work for about half the population. Specifically, for women.

Several Milwaukee-area professors from different universities are centering their research around the fact that there’s a correlation between the frequency and intensity of menopausal symptoms like hot flashes and later dementia diagnoses. Their first goal is to treat the symptoms of menopause, but then they also hope to help prevent dementia down the road as well.

“I think one of the most exciting things about this particular project is that it does have the potential to really help women,” says Dr. Karen Frick, professor of psychology at the University of Wisconsin-Milwaukee. 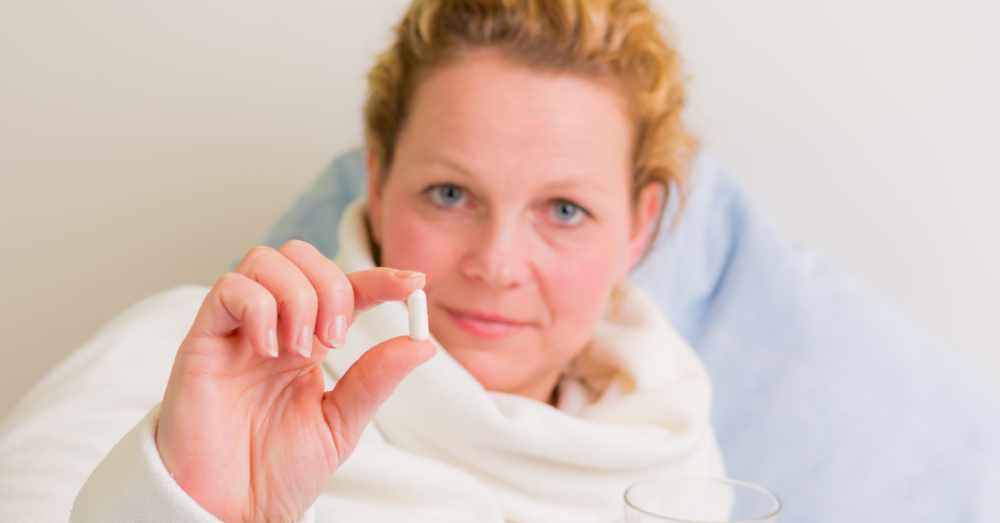 Researchers have the drug molecule already and have been testing it in the lab, where it seems to produce improved memory function in mice. The team is also looking to see how it affects depression, anxiety, and hot flashes. The drug still needs further development and human clinical trials before it will be ready for the general public.

Women are twice as likely as men to have Alzheimer’s disease, making a treatment that’s targeted toward women a good first step toward understanding and preventing Alzheimer’s disease. And even though it won’t work for half the population, it would still reduce the burden of dementia on the health care system and on people in general by a significant amount. 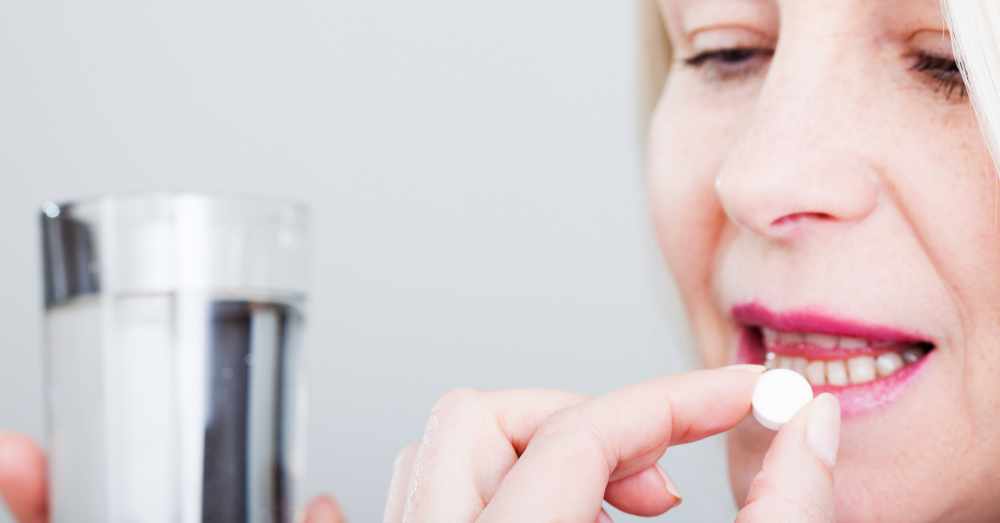 The professors have started a business together, which they hope to use to market their new drug.

“We formed a company last year called Estrigenix focused on that, and we’re building a company for the sole purpose of developing and ultimately commercializing a new treatment for dementia,” says Dr. Dan Sem, dean of business at Concordia University and a professor of business and pharmaceutical sciences.

The research team is currently in the fifth year of what is expected to be a seven-year process. The total cost for the project is expected to total at around one billion dollars, which means the team will likely need to partner with a pharmaceutical company for funding. If it works, however, it will all have been worth it.